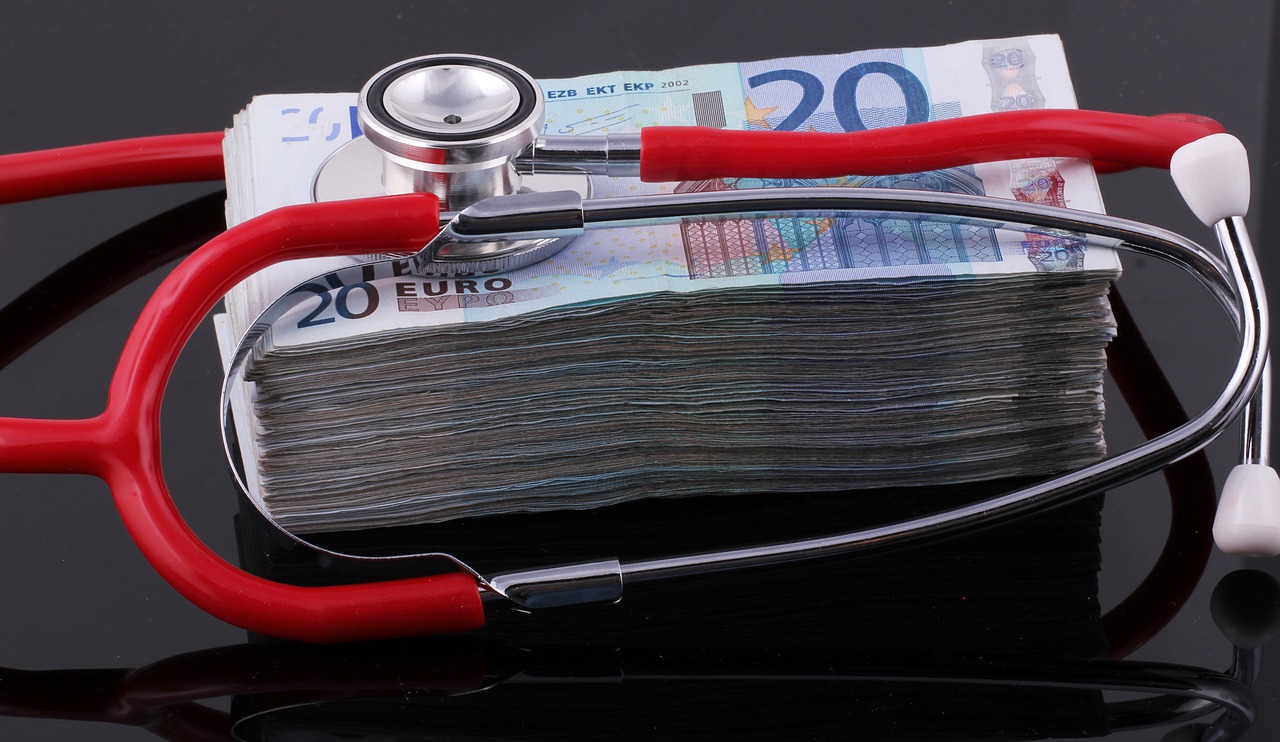 Gregory Pimstone, a Los Angeles health, and medical care lawyer, said that “the plan of deciding how a patient may pay at the out-of-network emergency care center is costly, wasteful, and unnecessary.” It needs to be fixed. He focused on bringing substantial change in the ER procedures and the way they charge a patient. The patients are treated well until they get stabled, but the charges imposed on them for staying and using the services are unbearable. And he focuses on fixing those.

The phenomenal reason behind this act of charging out of pocket is that a patient may not have a health insurance contract with the hospital or with a company that will cover all his medical expenses in case of emergencies which created a dispute. There is a legislature required to settle the dispute and solve the problem by providing a rational formula. But still, the confusion was what’s the rational procedure to set up if there are still controversies between the buyer and the sender. Another case being studied here, Children’s Hospital Central California v Blue Cross of California, 226 Cal. App. 4th 1260 (2014). That sets the bar that “the willing buyer will pay according to the willing seller.” But the court stated that it requires evidence. But this was not possible because every patient and expenses for his situation are different according to the treatment. Considering every perspective, it’s difficult to submit evidence and promises on setting a benchmark for such issues.

Every one of these cases is costly. The medical clinics and plans typically need charge for instruments just as their agreements with different suppliers or transporters. Gregory Pimstone argued, “then how will this go well?” He added, “there should be definitive benchmarks to be on action that makes ease for the patients, and care units also.” It is an issue that shouts out for reasonable enactment, and we are not getting it, Pimstone contends.

An act or a law should be passed that sets out benchmarks for every patient, be it a contacted medical patient or a non-contracted. This is the basis of the rational system.  Gregory Pimstone said if you are contacted for the surgery, your Medicare used other techniques and procedures, so he may be rewarded more. But according to the contract, a patient cannot pay more, or their insurance doesn’t have set such benchmarks. Then, again a dispute comes, and the ineffectiveness of emergency care payment arises. So, this issue also cries out for sensible legislation and imposing a law that sets rational benchmarks and payment formulas for every patient admitted to the emergency care unit. Or else, with no clear directive, there remains the ineffectiveness of the payments, and each year, the expenses for out-of-network cases may arise.

Affordable Care Act law was imposed that focuses on improving the situation and setting up a rational system. But still, it lacks the proper directions because of the exploitations of law by many workers and suppliers who provide premiums for such patients. But when the contract ends, they stop the budget and again the ineffectiveness and disbursement in payments methods arises.