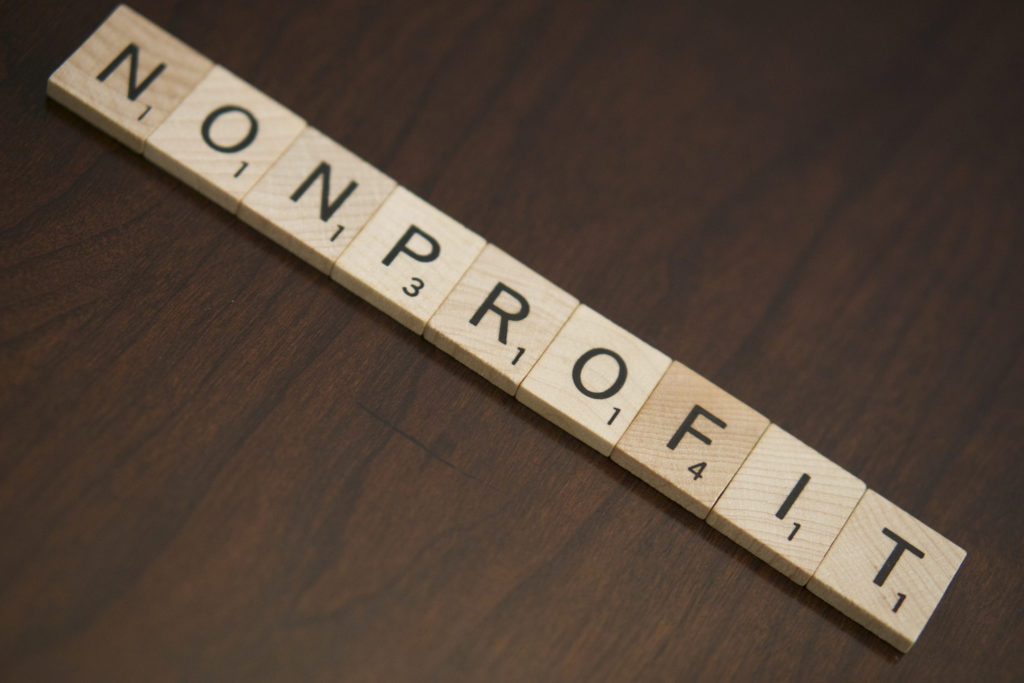 You need to be a millionaire to start your own nonprofit foundation, right?

Wrong. Determined people of relatively modest means launch foundations all the time. It’s an effective way to support the causes you care about without outsourcing the work to outside groups that may or may not be accountable to your wishes.

Here’s how to get started.

First, find a cause you’re truly passionate about. It could be an injustice that tugs your heartstrings just so, or a difficult circumstance that directly affects you or your family, or a pressing need that you believe is not being properly addressed.

“I’d long felt sympathy for families affected by autism and autism spectrum disorder, but it wasn’t until my own son was diagnosed that I felt moved to get personally involved beyond simply donating funds to existing charities,” says Sanjay Shah, Dubai-based founder of Autism Rocks. “As my wife and I sought support and treatment for our son, we become painfully aware of the shortcomings of Dubai’s ASD resources.”

So Shah resolved to do something about it. Autism Rocks is rapidly outgrowing its original mission; barely three years after its founding, it’s the UAE’s principal private autism research charity. And, by the end of 2018, its name will adorn the Autism Rocks Arena—one of the largest performance venues in a city filled with striking public spaces.

To be clear, your passion doesn’t have to address an injustice, a personal pain point or a market failure. How you find your passion and why you believe it’s a suitable cause for your philanthropic efforts are less important than what you do about it.

Next, learn what’s already being done. The goal here is to avoid unnecessary duplication of effort. Unless your cause is truly obscure, there’s likely some work being done on it already—perhaps a great deal. You want to amplify that work, not squelch it. And you don’t want to step on anyone’s toes; it’s human nature to resent encroachment, even that done with the best of intentions.

This is your last exit ramp before you buy in: looking into potential alternatives to starting your own foundation.

Sanjay Shah confesses to his own doubts about the wisdom of launching a sui generis autism charity—and shares three alternatives that you should consider, depending on your situation.

“I considered other options: seeking board membership with existing autism organizations, increasing financial contributions to highly rated charities, even embarking on a speaking tour to share my family’s story,” he says. “In the end, each of these options had insurmountable drawbacks. I don’t regret starting Autism Rocks for an instant.”

Past the point of no return, you need a proper legal structure for your organization.

Your organization doesn’t necessarily have to be a nonprofit. Most jurisdictions lay out stringent requirements for legally recognized nonprofits—in the United States, see IRS Code 501(c)(3). It can take years for under-resourced individuals and groups to comply, even with professional support.

If your mindset is more entrepreneurial than charitable, consider a social enterprise that donates a significant portion of its profits (or, better yet, gross revenue) to your cause. Though formalizing your social enterprise under the B-Corp code carries a slew of regulatory legwork in its own right and requires commitment to the triple bottom line, it’s still an easier climb for single founders or small groups with limited experience in the nonprofit world.

Finally, align your organization with reputable, established partners that have done great work for your cause in the past. For Sanjay Shah, that meant hitching Autism Rocks’ wagon to the Autism Research Trust, a U.K. charity that directly funds research on autism diagnostics and treatment.

“No person is an island,” says Shah. “Neither is any organization. When you truly devote yourself to a cause, you can do a great deal of good in this world—but you can’t do it alone.”