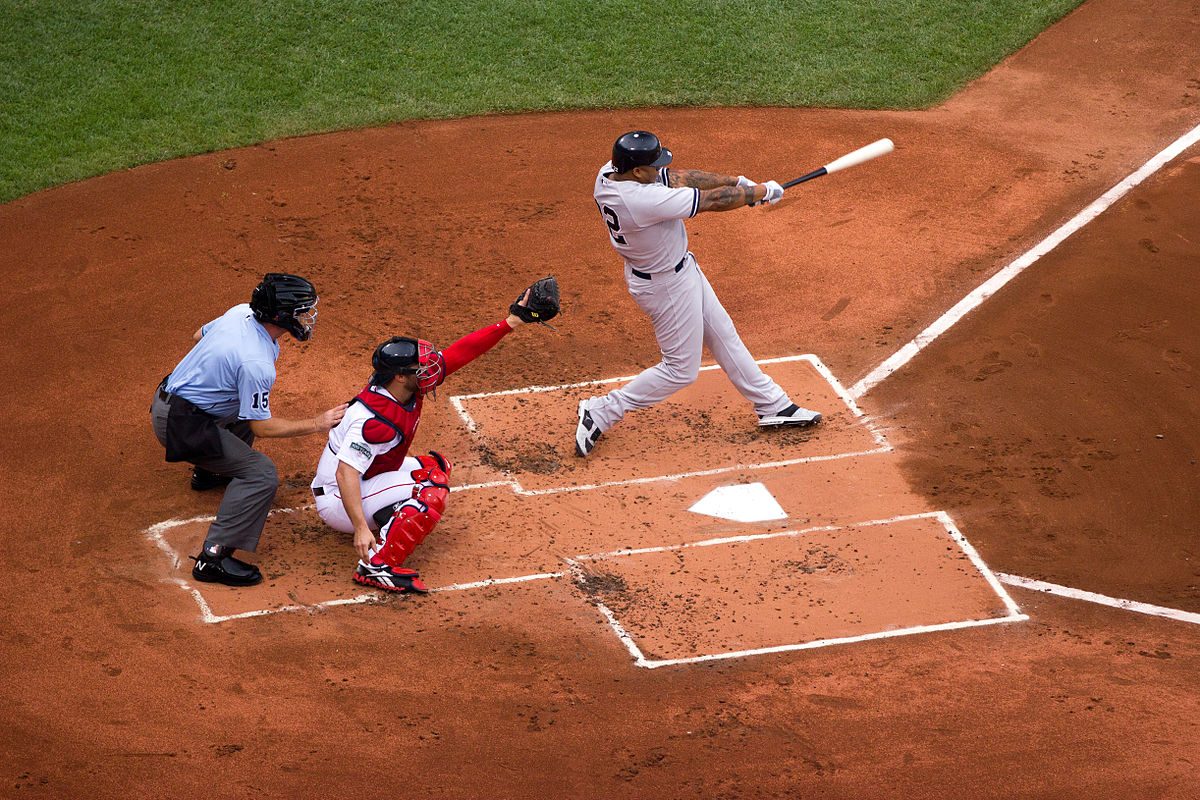 The history of fantasy sports is an interesting one, as it has grown from a fun thing to do with your pals on the weekend to a serious business that some folks even make a living doing full time.

To understand how we got to where we are now, let’s start at its origins and go from there…

Post WWII: Some guys in Oakland decided to make their golf viewing experience a bit spicier…

Looking to inject a spot of excitement into what is ordinarily a sedate spot to watch, Oakland businessman Wilfred Winkenbach created fantasy golf for him and his friends in the late 1950’s.

Based on picking a team of players with the goal of having the fewest overall strokes at the end of a tournament, it was beguilingly simple compared to the endless slew of stats in fantasy sports today. |

These humble beginning led to its slow but consistent growth across multiple sports through the 1960’s, setting the stage for the em4ergence of…

The Rotisserie League: taking a fun concept and turning it into a national obsession

Names after the restaurant where inventor Daniel Okrent and his buddies invented this key innovation in fantasy sports, the Rotisserie League put it upon owners to pick players before a season began.

Using educated guesses based on past performance, health, age and other factors to pick the best possible team, participants found it much more engaging to follow these decisions over the course of a long baseball season.

Since Okrent was a sports journalist, this game got exposure through his colleagues penning stories about it in its early days, leading to growth in fantasy sports that was unprecedented compared to previous years.

As the popularity of building your own dream team of sporting superstars took America and the world by storm, journalists covering this mental competition began to emerge from the woodwork.

John Benson, Ron Shandler, and Alex Patton were the first notable ones, as they used in-depth statistical analysis (though not nearly as deep as it is today) to take fantasy picks from the realm of hunches, ego and emotion to that of logic and reason.

The columns and books these guys published allowed those dedicated to learning to crush their friends at fantasy, causing a new era in the field to begin.

The age of the internet: allowing people everywhere to try their hand at fantasy sports

With the dawn of the world wide web in the mid 1990’s, the ease of access and build up of data and resources that this landmark innovation in the history of humanity would also revolutionize fantasy sports just countless other industries.

By this current decade, fantasy sports have reached ubiquitous acceptance, allowing friends to prove their knowledge of advanced stats in professional sports.

If you feel you understand this mathematical aspect better than most, then taking up daily fantasy sports can even prove to be financially profitable for you.

By using this draftkings promo code, you can get a deposit bonus that will help you turn your passion for sports into a lucrative hobby.