As anyone who has shopped for a new car knows, the time of year and the day of the month can have a huge impact on the final price you end up paying.

Most experienced car shoppers have their favourite pieces of advice for knocking a few hundred dollars off the sticker price, and while not every recommendation is scientific (what works at one dealership or in one region may not work in others), but one piece of car buying folk-wisdom is born out by the facts: the holidays are one of the best times to get a deal on a new car.

Several studies have shown that prices in December tend to be noticeably lower than at other times of year, with the week between Christmas and New Year’s being particularly ripe for savings, so if you want to purchase a new car this winter, the holiday season may be your best bet for getting a deep discount on your dream vehicle.

There are several reasons for this, but the following three are the most significant:

One of the reasons the holidays are the best time to get a good deal on a new car is because they are one of the slowest times of the year for auto sales, which gives dealership staff an incentive to cut deals to sales numbers. 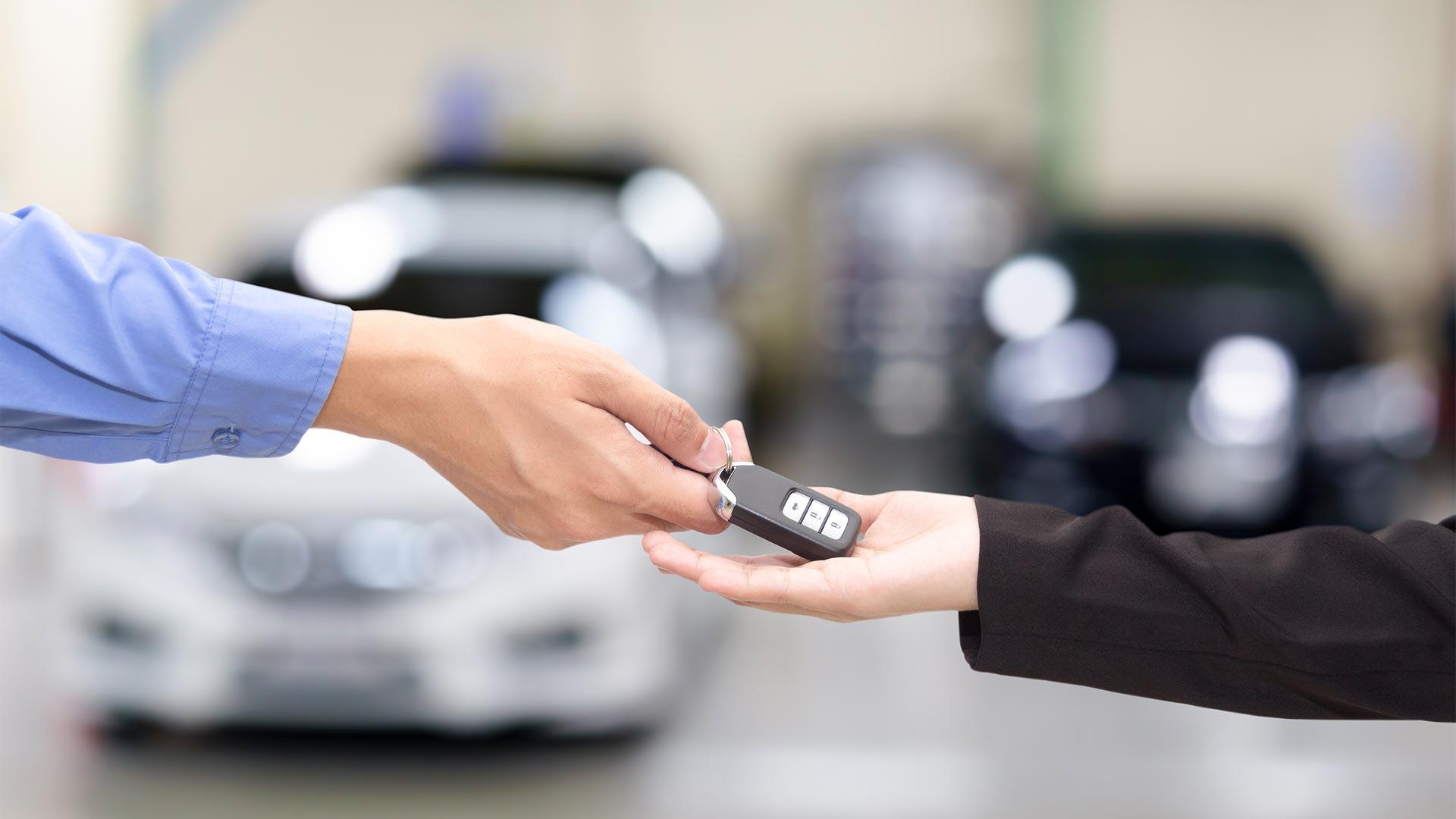 Like any other business that deals with a large amount of inventory, dealerships only have so much storage space, and eventually it becomes advantageous to move stock at a discount to free up space.

At no other time of the year is this dynamic more significant than at the end of the year, when the new 2019 vehicles are coming in but there are still plenty of 2018 models that haven’t been sold. If you want incredible deals on a Ford Mustang and don’t mind having this year’s model instead of next year’s, head down to your local Ford dealership in the last week of the year.

One of the stranger things about car pricing is the massive drop in value cars experience once they are perceived as being even slightly out-of-date. This happens most dramatically when a new car is purchased (dropping as much as 11% once it has been driven off the lot), but it can also occur with the turnover of a new year. 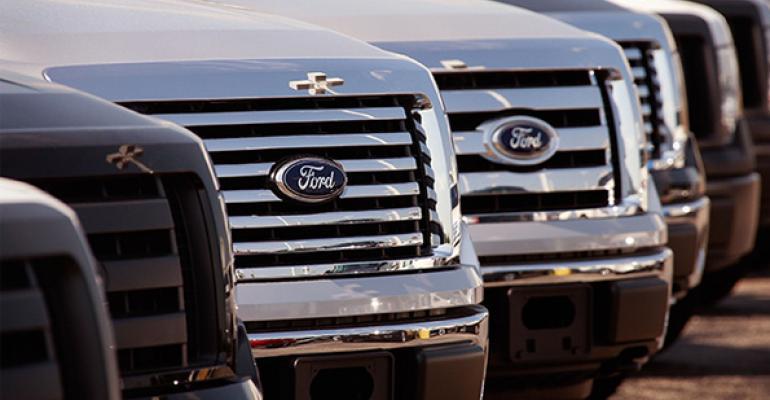 Imagine a showroom in January 2018: two brand new 2018 Ford Explorers sit side-by-side. One gets sold at a premium price to a shopper who wants to get the newest iteration of Ford’s legendary SUV. The second sits on the lot for the rest of the year, during which time the novelty gradually wears off. Eventually the 2019 Explorers become available, and what was once the latest thing is just weeks away from being last year’s car.

Even though nothing about the vehicle itself has changed, circumstances have decreased shopper’s perception of it, and made it more likely for dealerships to sell it at a lower price.

Buying a new car will always be a big decision. For most North Americans, it represents one of the largest single expenditures they will ever make, and if you want to take advantage of market dynamics to get the best possible deal, head down to your local dealership today.