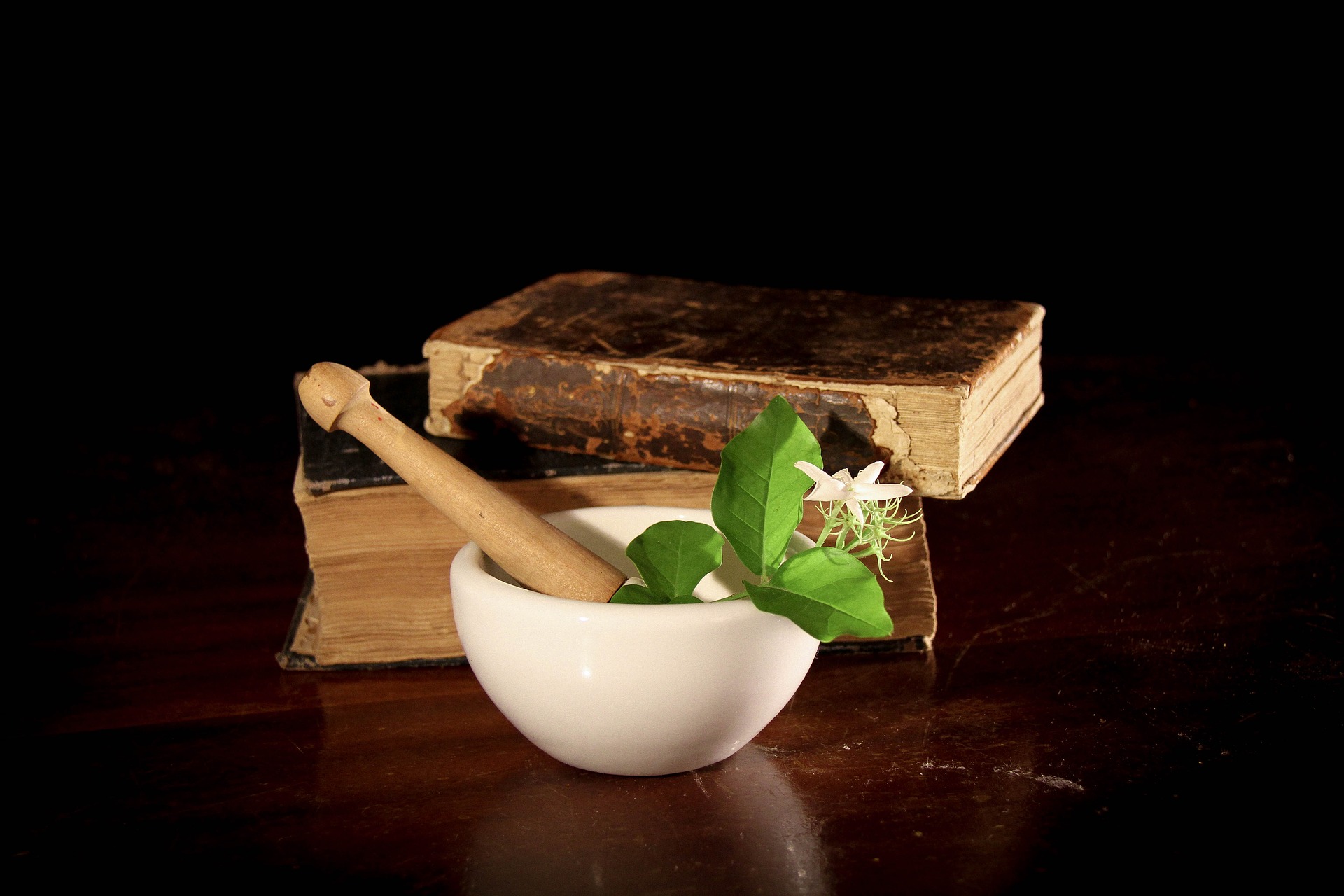 Nootropics, also known as cognitive enhancers or smart drugs, are synthetic or natural substances that are consumed by people to improve their mental performance and motor skills.

Some of these products have been used by civilizations since the dawn of men, but others have recently gained popularity due to its reported (or sometimes claimed) improvements in memory, creativity, focus, motivation and overall intelligence.

Here are some of the most popular nootropics out there and how do they perform in your body:

Studies show that the consumption of extracts from leaves of this Asian tree may have positive effects in people’s brain. For example, by taking ginkgo biloba before a stressful task will lead to reduced levels of cortisol and lower blood pressure.

This highly addictive substance is found naturally in plants as a self-defense mechanism against predators, like in Tobacco. It’s a consensus in the medical community that nicotine per-se isn’t cancerous. Other studies show that in fact, it has nootropic properties by improving your motor function and alertness.

Currently, it can be consumed in different forms that are less toxic than absorbing it directly from the tobacco leaves, which has many carcinogens. This is particularly great for people who are trying to quit cigarettes. One example is the use of edible nicotine pouches, which comes in many flavors, doesn’t contain tobacco in its formula and will not stain your teeth. You should definitely try it out.

Originally developed as a treatment for narcolepsy, which is a condition that causes uncontrollable daytime sleepiness, it has similar stimulating effects to amphetamines and cocaine, but with less dependency risks.

There have been several studies that show this substance reduces fatigue and improves memory in sleep-deprived adults, also enhancing the executive functioning of managing your time and resources to accomplish goals.

In most countries, this drug is only available with a prescription, but others like the UK and Australia, do not require it. It’s known that the US, French and British military have approved its use for fatigue management in air force pilots and other troops.

Perhaps the most widely consumed nootropic out there, caffeine is naturally found in coffee, tea, cocoa and guarana plants. Also, different beverages like sodas and energy drinks artificially add it to its formula. It’s also available in supplement pills, either isolated or sometimes combined with pain relief substances, such as with ibuprofen.

Caffeine works by blocking your brain’s adenosine receptors, which are responsible for causing the tiredness sensation. A dose up to 300mg will increase your attention and alertness, reducing your reaction time as well.

Commercially branded as Adderall and Ritalin, these drugs were originally developed to treat ADHD symptoms and narcolepsy. However, they have been increasingly taken by healthy adults who aim to perform better and increase their focus. Studies show that these substances improve short-term memory, attention and information processing.

It’s important to note that the forementioned substances can have serious side effects and are highly addictive, so it’s highly recommended to take it ONLY with a prescription and should be monitored closely by a doctor.