With nearly six million security cameras, the UK is one of the most surveilled countries in the world. Some estimate that there is one camera for every 11 people in Britain.

With so many cameras watching us, you would think they had to be effective. But are they? We take a look at just how effective CCTV in the UK really is. 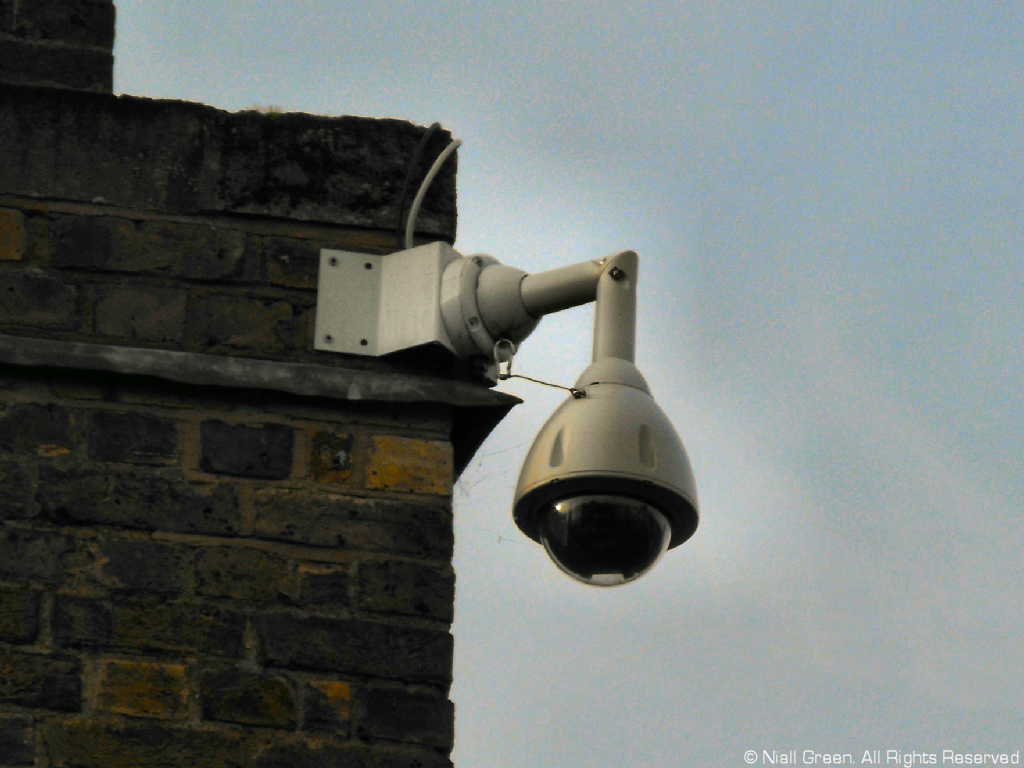 Where is CCTV in use?

As we have established, CCTV cameras are absolutely everywhere. From multi storey car parks, convenience stores and large supermarkets to public buildings like schools and town halls. They can even be found in places you may not always expect to find them; security system providers Carter Security Ltd advise small businesses to use CCTV, and vacant property security firm Oaksure Property Protection offer CCTV for vacant properties for use in conjunction with live-in guardians.

The highest concentration of security cameras in Britain is in London, with the tube network alone being covered by 11,000 cameras.

These cameras are not confined to big cities like London or Manchester. The BBC found that the Shetland Islands have more security cameras than the entire San Francisco Police Department.

Clearly CCTV is all around us, which begs the question: Why?

What is CCTV used for?

The UK government calls CCTV “an electronic witness that can assist in proving guilt, innocence and association.” This is certainly one use for the security system. There are two main areas of crime CCTV is used to tackle: shoplifting and employee theft.

To tackle shoplifting, cameras are used by corner shops and megastores alike to monitor customers. These cameras are pointed at the shop floor, and the footage is usually only reviewed after a crime has been committed.

In a similar way, when CCTV is used to combat employee theft, the cameras monitor the staff as they go about the workplace. This is a grey legal area, and can sometimes go against the Data Protection Act.

As the government has said, the idea is that CCTV footage can prove a criminal’s guilt, or help find the criminal in the first place. But crucially, the government is encouraging the use of CCTV cameras as a crime deterrent. The idea is that potential thieves or vandals will see the cameras and decide against committing any crimes. Whether the cameras are effective at either of these things is another matter.

As a deterrent, CCTV is not always guaranteed to get results. Cory Doctorow wrote in the Guardian that the London riots of 2011 (in the face of mass CCTV surveillance) prove that cameras do not always deter criminals. Indeed, a major report found that CCTV did not deter street crime at all. However, this same report did find that CCTV provided deterrence to property-related crime and burglary.

In terms of catching and prosecuting perpetrators with legal evidence, CCTV can be effective. The multiple prosecutions after the London riots are testament to this. However, this was only possible through the process of expert monitoring services. Such services are available with specialist security system suppliers like Banham, who offer CCTV systems with 24/7 monitoring as well as integration with local authorities and onsite security. However, for those without monitoring services, the vast majority of CCTV footage mainly goes unwatched, and when it is watched, the only way to view it is to sit for hours upon end, waiting for that one useful piece of evidence. New smart camera technology could be the answer, but this is a long way away from becoming the norm.

So what should we think of CCTV?

Whether you see constant CCTV surveillance as an invasion of privacy is up to you. It occasionally works as a deterrent, and it only works as a “digital witness” if you’re invested in reviewing the footage.