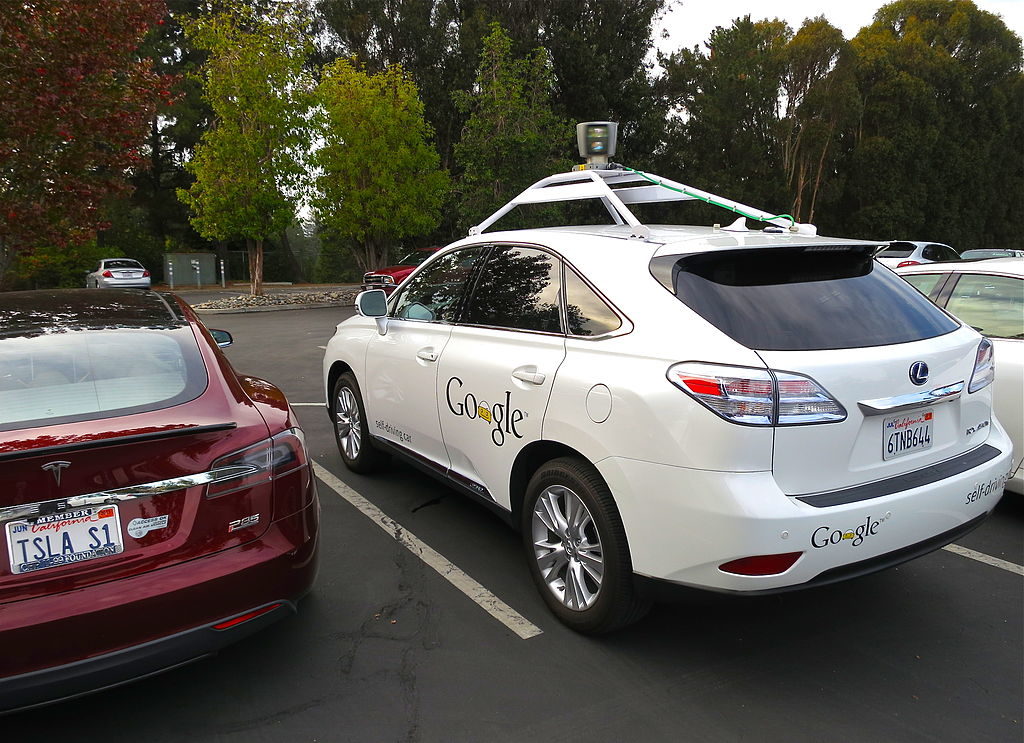 Imagine getting to work every day by a car, but instead of sitting in the driver’s seat, you’re in the backseat enjoying a good book. While that might sound like a far-off dream, self-driving cars are actually a lot closer than one might suspect. Uber is already testing semi-autonomous car in Pittsburgh, with Arizona soon becoming their second testing ground.

Without implying that everyone will be in fully self-driving cars soon – because that is certainly not the case – many industries will be heavily impacted as autonomous technology becomes the norm. These are the far-reach implications that self-driving cars will have on the economy.

The first industry that is adapting because of autonomous technology is most obviously the car industry. Car manufacturers are finding themselves in an arm’s race to get their autonomous vehicles on the road.

Major car companies, like Ford and GM to newer car entities like Tesla and Google’s Waymo, have all declared that they are working on self-driving models. Tesla is already producing cars with level 5 autonomous capabilities, and is planning on having it fully rolled out by 2018.

To say that autonomous will change the car industry is an understatement, as it is already bringing innovation and technology into every boardroom discussion.

Self-driving cars and sustainability go hand-in-hand. Tesla, one of the front-runners in autonomous technology, began the company with the focus on developing electric vehicles. Every Tesla is electric, and every Telsa now is built with self-driving software that will get upgraded with fully autonomous technology as they develop it.

On top of the rise in electric vehicles, autonomous driving is expected to improve sustainability by lowering emissions through better driving habits. Self-driving cars will be able to accelerate and brake more fuel-efficiently than humans. Plus, autonomous cars’ connectivity will optimize routes, which will minimize time in traffic and therefore emissions. When human error is taken out of the equation and accidents decrease, cars will no longer need to be made out of heavy metal, and could potentially be made from something lighter and more efficient.

The relationship between car insurance and self-driving cars is a complex one. In the short term, autonomous cars will reduce the rate of accidents, which will mean falling premiums for car insurance companies. Identifying who is at fault will be another challenge when cars are only semi-autonomous. Can the person in the front seat of the car be held accountable of an accident when the car is in autonomous mode?

Budweiser has proven the concept that a self-driving vehicle can replace a long-haul truck driver, but that’s not the only job that is at-risk from extinction due to autonomous technology.

When autonomous cars no longer break down on the side of the road because they are smart enough to know that they need maintenance, roadside assistance programs are in jeopardy of becoming extinct. Independently-owned car garages might experience the same fate, as autonomous cars will be programmed to self-drive themselves to their dealer when they need service.

Litigation lawyers will need to expand their offerings, as there will be far fewer people looking to sue for compensation after accidents, as there will be less crashes. Gas station convenience stores might see a decline in relevance, as cars will be able to refill their gas tanks without a human, so the human won’t be grabbing snacks during the stop.

However, just like how brick and mortar stores have adapted to the prevalence of online shopping, the economy will develop new jobs to fill the gaps that autonomous technology overtakes. Cybersecurity will become a huge industry. The connectivity of cars to companies, cars to roads and cars to other cars will leave a huge risk of hacking and terrorism. Companies will need to expand their security, and therefore create new jobs.