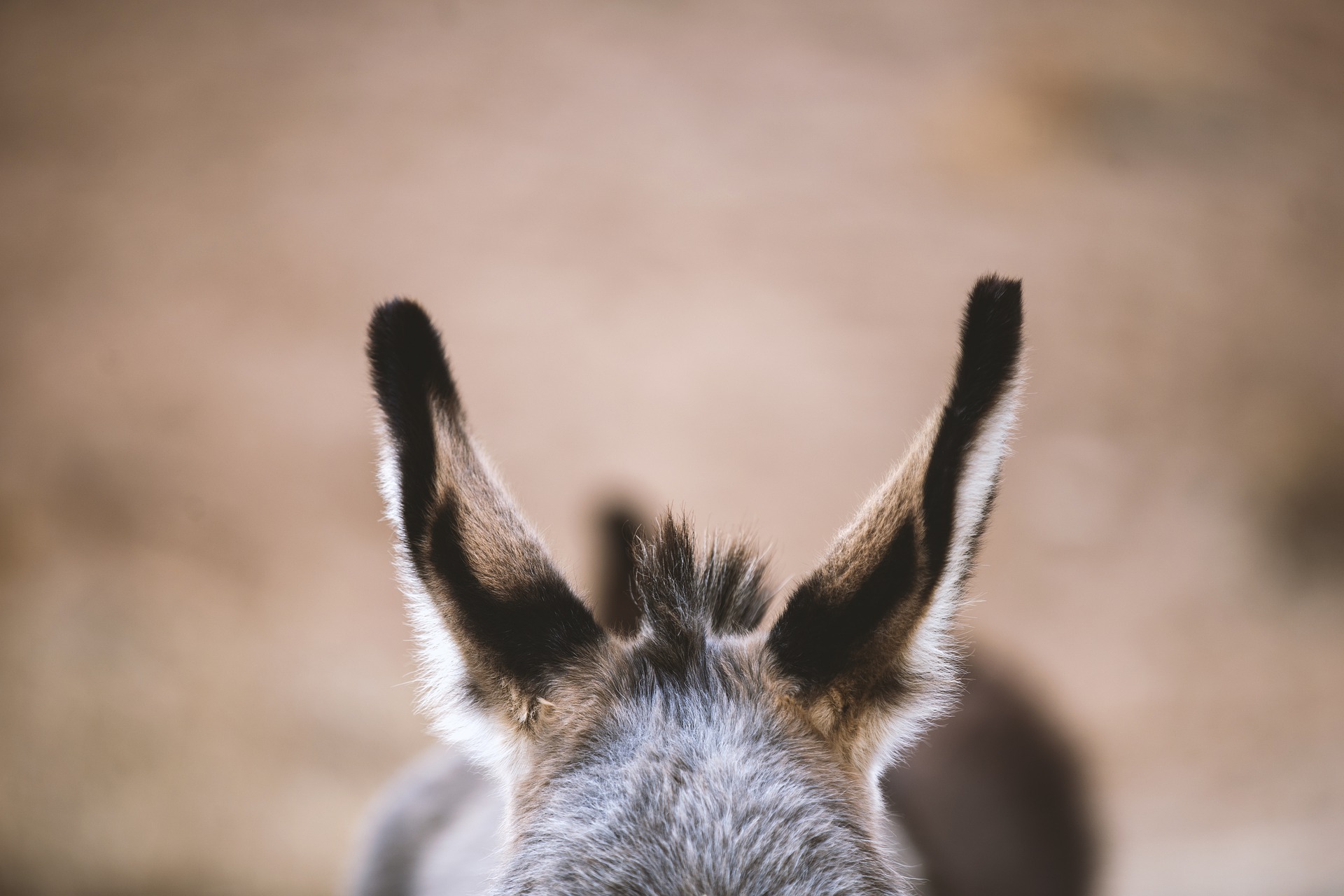 In the 1970s, the Department of the Interior’s Bureau of Land Management (BLM) began rounding up wild horses and burros from public lands, which are open only to livestock grazing. The BLM assumed management control over these free-living animals even though they were not “owned” by anyone.

The BLM began to sell the captured wild horses and burros, at auction, to people who would keep them in enclosed areas or “corrals” for the rest of their lives without ever giving them the freedom they had known in their natural habitat. By 1982, more than 41,000 of these free-living wild animals had been sold to individuals, who imprisoned them at significant financial gain to themselves. Many of these horses and burros died from the poor conditions in which they were forced to live.

In 1983, concerned people from across America formed ISPMB, with a mission of preserving and protecting wild horses and burros roaming freely on public lands. We continue our mission today.

Our Mission: The International Society for the Protection of Mustangs and Burros (ISPMB), a non-profit California corporation, was formed to further the protection, preservation, and enhancement of America’s native and free-roaming horses and burros by all legal means. The ISPMB supports humane, non-violent population control methods, including fertility control (“birth control”), by humane injection. The ISPMB opposes inhumane, violent methods of population control, such as roundups and slaughter.

The ISPMB supports humane contraception, by injection, for captured wild mares, which are then returned to their home ranges. We support the BLM’s adoption, out to good homes only, of young wild horses over two years of age so they will not be separated from their mothers. The ISPMB supports the BLM’s use of aversive conditioning, by which wild mares are trained to avoid water troughs where birth control chemicals have been added.

The ISPMB opposes the complex of corrals and pipes, called “water development,” that has been constructed on many Western public lands. The BLM claims these water developments are intended to provide water for wild horses and burros. But, in effect, they act as corrals with the added function of delivering birth control chemicals to many reaches of Western public lands. In addition, these “development” projects may be used by unscrupulous individuals to capture wild mustangs and burros, who will then be sold to slaughterhouses in Canada and Mexico.

At the end of the day, there are still far too many free-roaming wild horses and burros on public lands, which should be protected by law. We cannot afford to lose even one of these beautiful mustangs to human greed or carelessness.

Please join us in protecting America’s wild horses and burros.