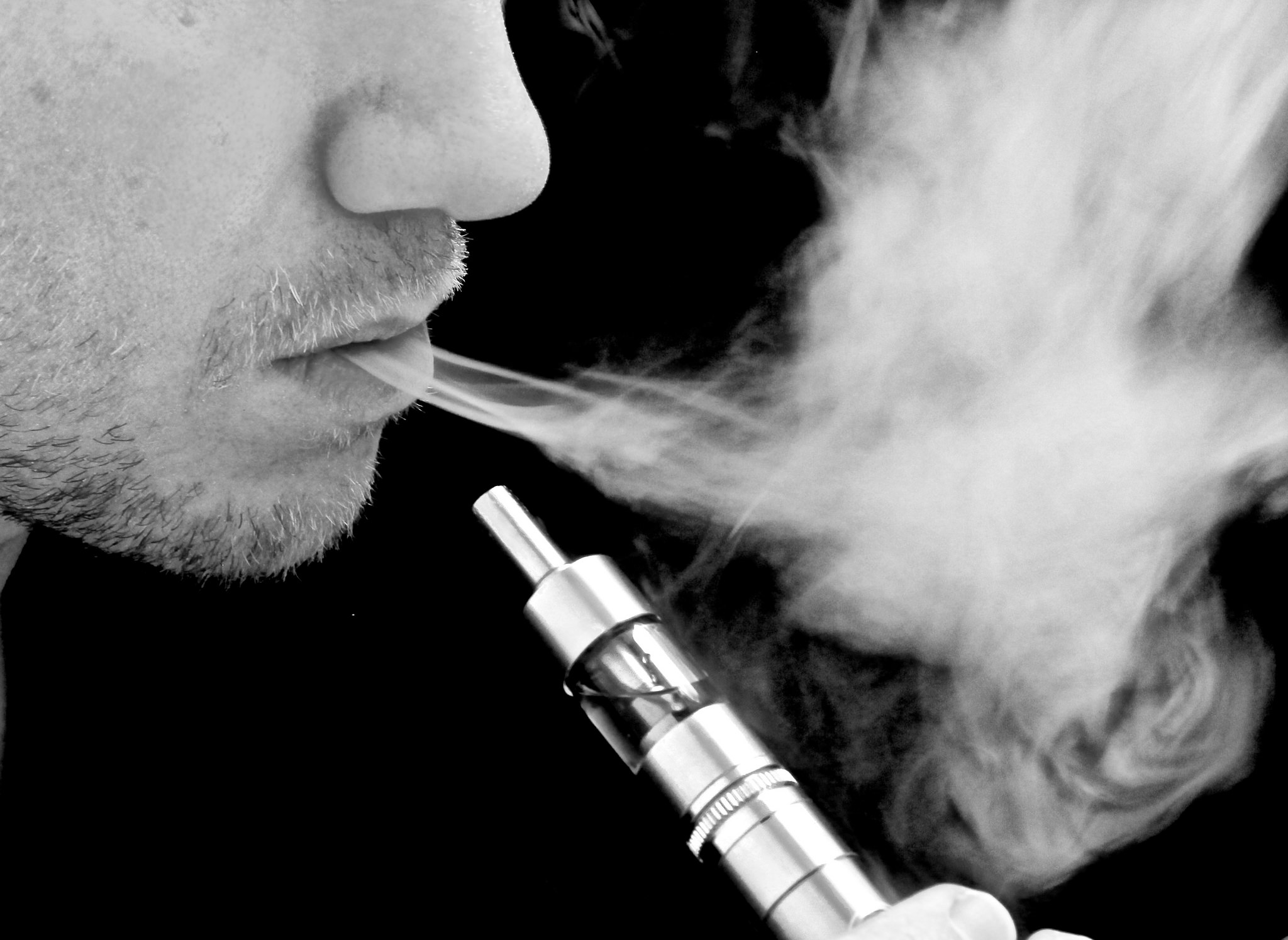 A survey of around 6,000 smokers established that those who used electronic cigarettes, or e-cigs, were more likely to stop using traditional tobacco than would-be non-smokers who used over-the-counter quit smoking aids.

Researchers from University College London carried out the survey of UK households between 2009 and 2014, which counted smokers who had tried to give up the habit within the last year. They found that the majority used nothing but willpower to try to quit, while about one third tried over-the-counter aids including nicotine patches or gums.

Eight per cent, meanwhile, used e-cigs, and by the time of the survey, were more likely to have successfully stopped smoking tobacco than any other group.

While it’s hardly overwhelming evidence to support e-cigs as a sure-fire way to quit smoking, it’s positive news for fans of vaping. It’s not quite enough to allow manufacturers to market e-cigs as quitting aids – for that to happen, watchdogs would need to see evidence of strict control trials that compare e-cigs with placebo treatments. E-cigs are still a relatively new product: they’re evolving, as different formulas and designs that have varying effects on users. Manufacturers offer a range of add-ons that alter the vaping experience, such as Phoenix e-cig accessories.

What’s more, research such as this doesn’t take into account how many former smokers fall back into the habit after a period using e-cigs rather than other products.

Yet many former smokers still report anecdotally that e-cigs have helped them swap a habit known to be dangerous for one that is assumed (although not yet completely proven) to be less harmful.

In a report on the effectiveness of vaping as a quit smoking aid in the Guardian, Prof Ann McNeill of King’s College London’s Institute of Psychiatry, Psychology and Neuroscience, said: “Most smokers want to stop but are struggling, and disadvantaged and deprived groups are struggling most. If you are using an e-cigarette, use it more frequently and stop smoking cigarettes as fast as you can. If ‘cigalikes’ don’t work, try something else.”

And Dr Leonie Brose, lead author of a second report, on Addiction, told the Guardian:
“We already know that using an e-cigarette in an attempt to quit smoking increases the chances of success compared to quitting without any support.”

The Addiction report found that 65 per cent of those who were using an e-cig on a daily basis went on to try to give up smoking tobacco altogether within the following 12 months, compared with only 44 per cent of tobacco smokers who were not using e-cigs at all.

Dr Brose added: “This study did not test how helpful they are as quitting aids because we looked at smokers who were using them for any reason, including just to cut down on their smoking or in situations when they cannot smoke. But it is encouraging to see that even then, regular e-cigarette use was linked to reduced numbers of lethal cigarettes smoked and increased attempts to quit smoking in the following year.”