There’s no doubting the influence of the internet on modern society, but the online world is a very big place. To simply say the web is influential and leave it at that is a generalization to say the least. The truth is there are a handful of entities online which prove to be especially influential in the present era. Those entities are as follows: 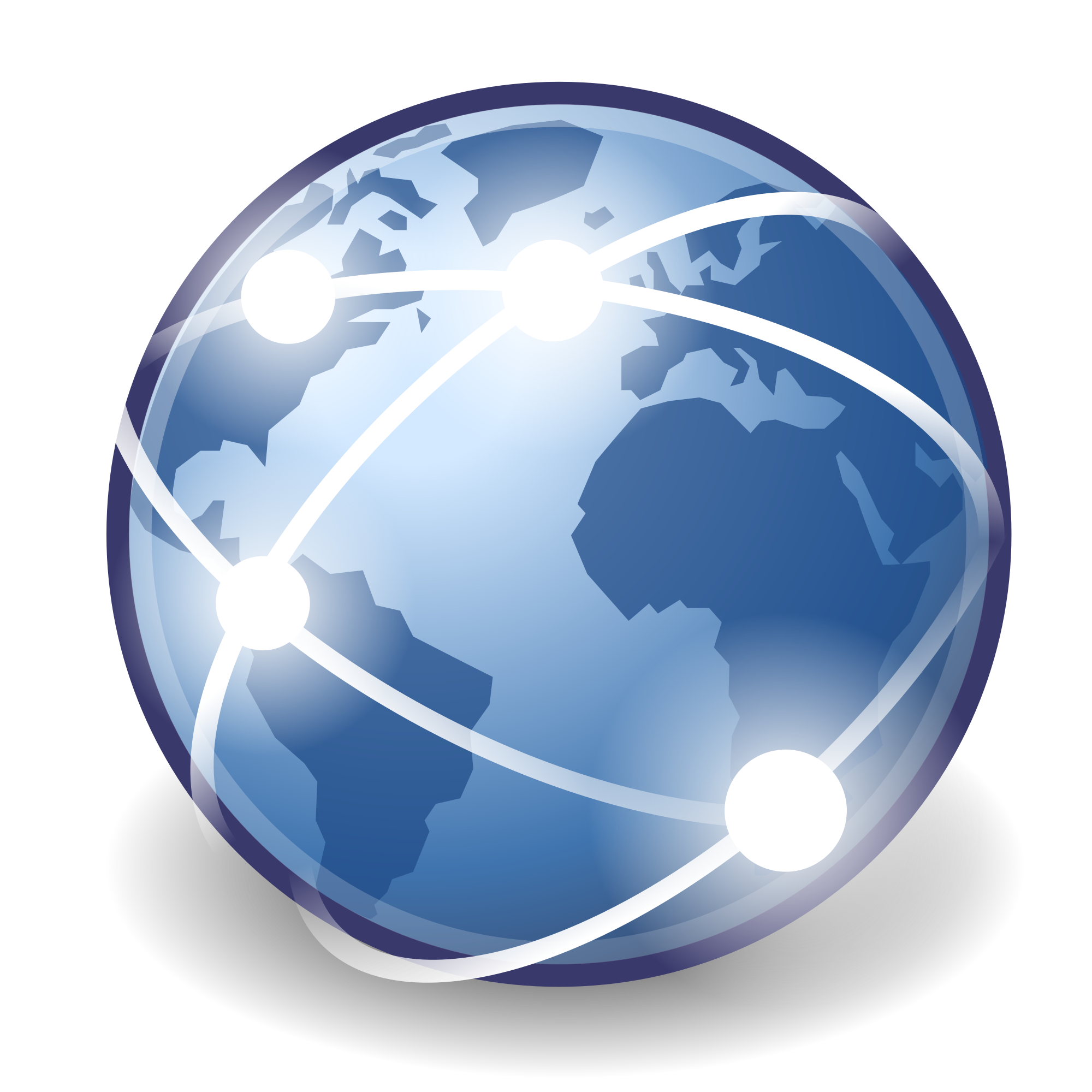 Newspapers, radio, and television are examples of old media – the one-way roads of mass communication distributed at certain times and places. These constraints were a result of the limits of technology. The internet has upended those limitations, and the result has been new media.

Apart from existing in a strictly digital realm, new media is distinct from old media because of its interactive nature. Whether it’s visiting a website, reading a blog, or watching a video, the user is an active participant in terms of access and control. Simply put, nearly everything you encounter online is an example of new media.

The power of new media is not lost on the marketing departments of major corporations, which only increases the extent of its influence on modern society. The popularity of infographic marketing services and similar specializations demonstrates this growing trend.

The internet has allowed everyone to be their own broadcaster. Until the advent of popular social media platforms like Facebook and Twitter, these individual broadcasts struggled to find their audience. Now, however, we’ve consolidated our broadcasts to a handful of social networks like those just mentioned.

There’s no denying the influential nature of social media for a number of reasons. For one, social media creates a bubble around people, in which only certain types of information gets through. It’s therefore incredibly easy for individuals to have their opinions shaped and shifted by the limited scope of their exposure to social media content.

The other way social media influences society more so than many other internet entities is its role in the collection and distribution of personal information about users. The users agree to this when they sign up, but most don’t bother to understand exactly what they’re agreeing to when they become a part of the popular social networks.

There is no denying the influence of Google as an internet entity. It’s only a question of how much influence it will accumulate before leveling off. Considering the scale of the company and the extent of its expansion into other industries, there’s no end in sight to the steady increase in Google’s influence on society.

The internet is undoubtedly the most influential technological innovation of the last half-century, but there’s a lot that goes into the infrastructure of the web. Upon closer inspection it’s clear there are several entities of the internet which hold the majority of its influence. Will this influence continue to consolidate? Only time will tell.