If you have shopped for an automobile in Minnesota before, chances are good that you have heard the name Lupient before.

Owning several highly successful dealerships in the Twin Cities and Rochester, the story of one of Minnesota’s automotive giants is an inspiring one to those that are seeking to get into the car business. 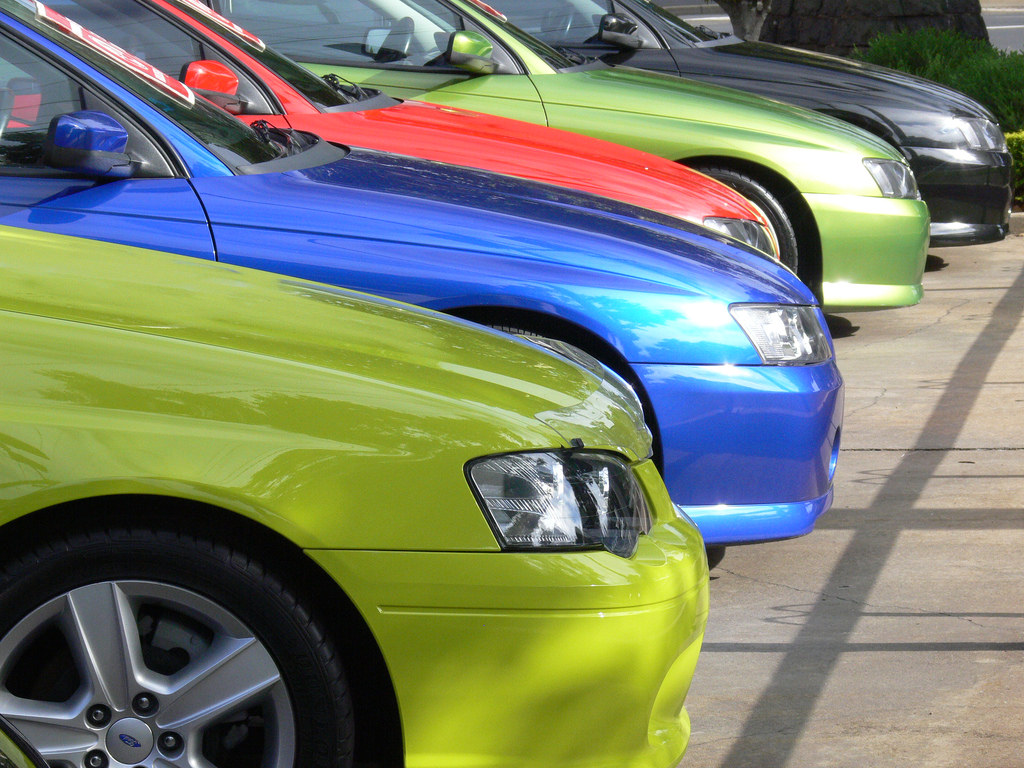 Below, we will tell the story behind Jeff’s success…

Jeff Lupient got his start in the retail side of the automotive industry at the age of 15, when he took an entry level position at one of his family’s dealerships.

Since then, he has gained experience by working in just about every position available in the retail side of the car business. This has given him a knowledge base about the industry that few others possess.

After high school, he went to Hamline University to give himself an extensive educational background to complement his real-world skills. He graduated in 2003 with a Bachelor of Arts in Political Science, getting a chance shortly afterward to put his knowledge to use as a dealership manager at Lupient Buick Pontiac GMC in Golden Valley, Minnesota.

A few years later, Jeff Lupient added to his professional credentials by studying at the National Automobile Dealers Association’s Dealer Academy. He excelled in this program, graduating as the vice president of his class.

After about a year on the job as a dealership manager at Lupient Buick Pontiac GMC, he was presented with a golden opportunity when the general manager suddenly quit. At the time, the dealership was experiencing some financial difficulties; Jeff stepped in and made needed changes to help turn the fortunes of the business around.

He made changes that were able to cut more than $100,000 off their fixed costs, and he cross-trained employees in various positions throughout the dealership. This made his employees more flexible, which enabled them to provide better service to customers.

Prior to his promotion to executive manager, they had also lost business to oil change stores in the area. Crafting a strategy to attract customers back, Jeff was able to revive this area of their business, further improving the bottom line.

These achievements and others have not gone unnoticed by industry peers. Since his tenure as executive manager began, Jeff Lupient has won the Infinity Award of Excellence over three consecutive years.

No dealership in the Midwest has matched this achievement, a fact which speaks volumes about the customer experience that he and his team of employees have created at Golden Valley over the past decade.

Not content to limit his success to his home dealership, Jeff Lupient has also taken on a primary role at Lupient Nissan in Rochester. Acting as a dealer principal, he has worked over the past six years to implement the system in Rochester that worked so well in Golden Valley.

A man that enjoys spending time with family and involving himself with charities and Hamline University events outside of work, Jeff Lupient is committed to affecting positive change wherever he is involved.