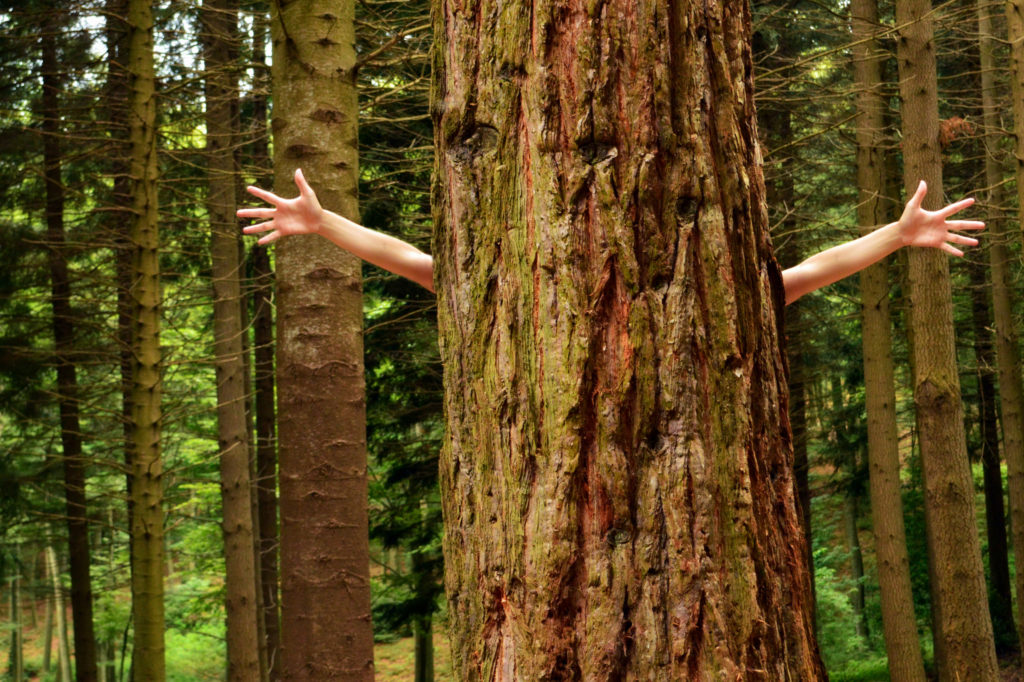 The Alabama A&M University (AAMU) welcomes students from all over the country through its doors each year. For their Executive Vice President/COO Kevin Rolle Alabama is a fantastic place to live and study in. In fact, he has listed a number of key facts that he hopes will better help prospective students integrate into the community.

Kevin Rolle hopes that this information will enable more prospective students to gain an understanding of what Alabama will be able to offer them.