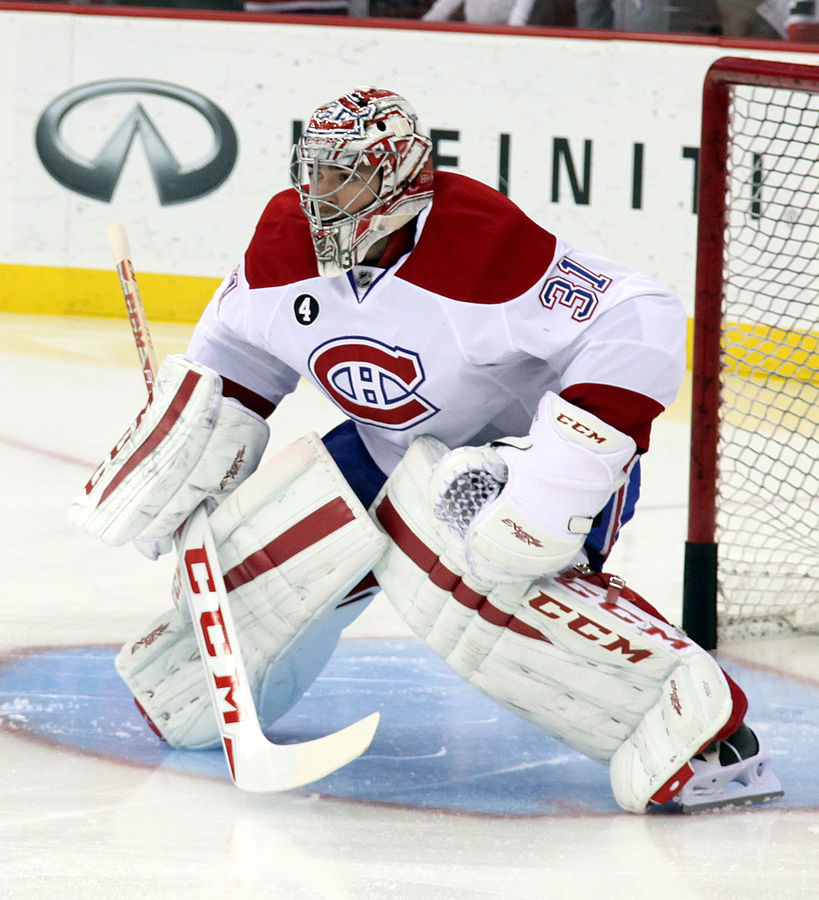 Alongside with the jam packed calendar in the fall, the spring is among the best times of year to be a sports fan. With elite-level football (soccer), hockey and basketball all having major championship drives at this time of year, there will be many story lines to follow. Here’s what to expect in the months ahead as these major sport championships unfold…

With the round of 16 already in the books, the annual showdown that pits the best professional football teams in Europe against each other in search of the best team is only beginning to heat up.

The biggest story lines thus far involve the elimination of all English Premier League teams in the previous round, with Arsenal being stunned by Monaco from France’s Ligue 1, and Manchester City going down in defeat in a hotly contested battle with Barcelona, as well as the possibility of the final 8 involving intra-nation match ups in the first year where it has been allowed.

In order to make sure you make the best possible wagers in the coming months, keep up to date on the latest sports betting news, and you’ll be certain to make these games much more exciting for you and your friends.

Over in North America, the stretch drive to the National Hockey League playoffs is well underway, with roughly ten to twelve games remaining for teams that are trying to make the dance, as well as for those jockeying for position before the real games begin.

The Los Angeles Kings have begun their annual late season surge, making them a threat for any team they face in the west regardless of their seeding should they snag a playoff spot come April. The Chicago Blackhawks, despite having some of the best Corsi numbers in the league will no doubt struggle without Patrick Kane, which is their best power forward and one of the best in the NHL.

Over in the east, the Montreal Canadiens hope to ride the inhuman goaltending of Carey Price to the final, while the Boston Bruins, their quarterfinal opponent last year, is in a fight for their playoff life against the Ottawa Senators and the Washington Capitals over the remaining ten games of the regular season.

The third sport that makes spring time an amazing time for sports fans is professional basketball, with their championship final being the last one in pro sports before the sleepy days of the summer season begin.

The Boston Celtics have been grinding out wins lately in its bid to join the post season dance in the East, while the Lebron James led Cleveland Cavaliers are favored to be this conference’s representative in June. The Atlanta Hawks will likely have something to say about that, as will the Golden State Warriors, who have been winning games at an 80% clip as of late March 2015.