When you hear the word “schizophrenia”, what comes to mind? The old lady at the market who claims aliens visit her regularly? The crazy guy on the corner who makes loud speeches about Jesus coming back? Or perhaps your kooky relative who sees a private London psychiatrist? While these may all be true, the symptoms of schizophrenia are often subtle and variable. 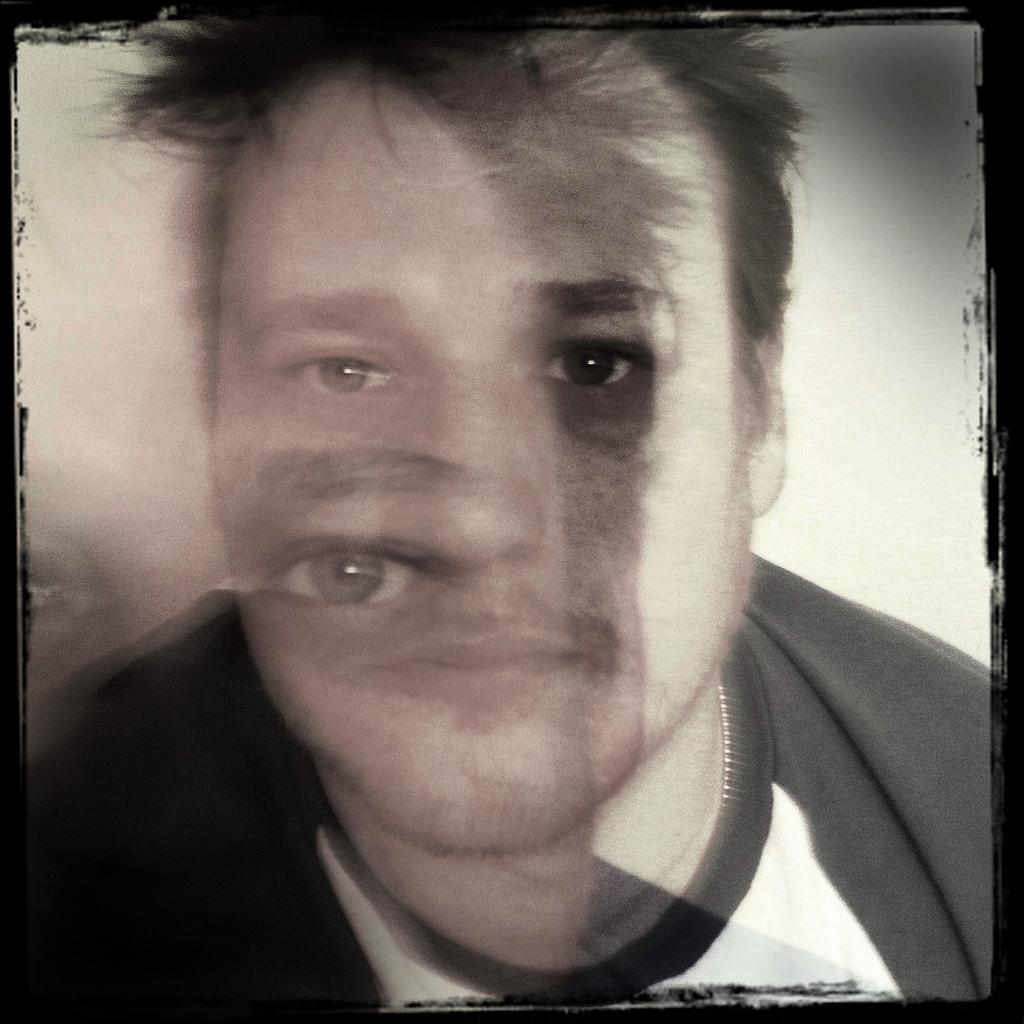 Schizophrenia affects approximately 51 million people worldwide. What many people don’t realize, however, is that there are several different types of schizophrenia.

• Paranoid schizophrenia – This is the most common form of schizophrenia, and is characterized by patients who feel that someone or something is “watching” them through their daily lives. This isn’t isolated to conspiracy theorists, though. Many paranoid schizophrenics also have delusions of grandeur; they may think that they are famous, wealthy, or have special powers, and that they are on the radar of some “higher ups”. Aside from treatment from a private psychiatrist, antipsychotics tend to work well with this group.

• Disorganised schizophrenia – This is the “stereotypical” type of schizophrenia that most people picture. Disorganized patients tend to have unreliable patterns of movement, speech, thinking, and behaviour. These patients often don’t recognise their symptoms, and help is more often sought by the people close to them.

• Catatonic schizophrenia – This type of schizophrenia can be very difficult for loved ones to deal with. The patient may rarely (if ever) speak, and may take on a “frozen” appearance. Some patients exhibit “waxy flexibility”, meaning that if their limbs are moved, they will stay in that position until moved again, much like a wax figure.

As with many mental illnesses, treatment for schizophrenia is bilateral at best.

Antipsychotics, antidepressants, and anti-anxiety drugs can be effective with consistent dosages. Schizophrenic patients tend to only take medication when they feel it is needed, so another set of eyes can be extremely helpful in that case. Cognitive behavioural therapy is crucial for schizophrenic patients but also may be resisted in some cases, so a strong support system is necessary.

Schizophrenia is a serious and debilitating disease. The people who suffer from it often feel like they are alone in their plight. But they aren’t. With a little education and understanding, we can stand together and fight to reduce the stigma associated with mental illness and schizophrenia in particular.