For Thomas M Rollins teaching was never something he had a great deal of patience for. It is quite strange, therefore, that he ended up developing the Great Courses, a library of pre-recorded lectures spanning subjects from The Art of Critical Decision Making to the history of the Vikings. And it is surprising that these courses are delivered by the world’s greatest professors. 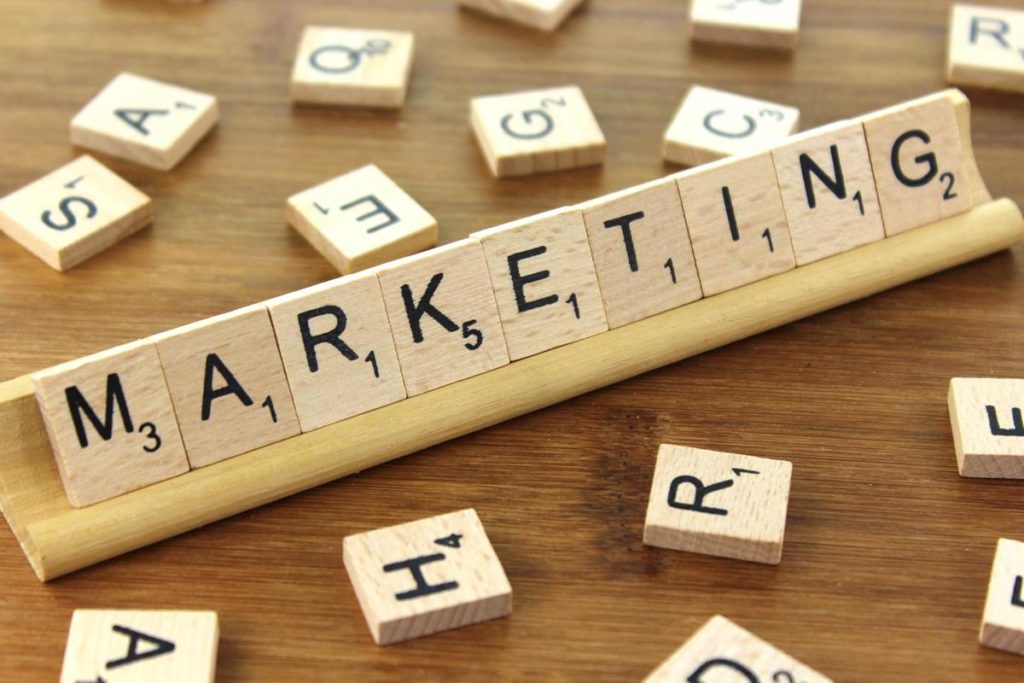 The story of the Great Courses is a very interesting one. Legend has it that Thomas Rollins, then a law student at Harvard, had been unable to study for a major examination. He found lectures on federal rules of evidence, a dry and complex field, on tape, delivered by Irving Younger. In a marathon session, he listened to all those tapes and ended up acing his examination. When he was later on the U.S. Senate Committee on Labor & Human Resources, he decided to capitalize on his own experience. Within a decade, he had earned around $20 million. That said, one thing that Rollins never was, was an operational marketer. Hence, bringing in the right people was crucial to his continued success.

The Great Courses is a collection of hundreds of courses, and hours of lectures. Lecturers include professors from Oxford, MIT, and Harvard. Prices range from around $20 to several hundred dollars. The company doesn’t release public sales figures, but they have stated that they collect annual earnings of around $110 million.

So how are they able to do this when you consider there is so much educational material available for free through MOOCs and YouTube, for instance? According to Thomas Rollins, it is because their focus is fully on metrics. Everything they do, every message they deliver, is tested nonstop, both online and offline. The Teaching Company, which developed the Great Courses, now employs around 200 people. Since being founded, they have sent out over 50 million catalogs of their courses and they have sent out around 25 million emails with these catalogs. Every customer is able to access a range of variables so that they find the issues that are most suitable to them. And these designs are tweaked continuously.

For instance, around seven years ago in 2010, the color of the Teaching Company’s website was changed to orange, and the ‘Add to Cart’ button was moved from the side of the page to the bottom of the page. By the next time sales figures were calculated, there had been a 5.8% increase in sales. They also experimented with a mailing in which the ruins of Petra were depicted instead of Michelangelo’s God’s hand. The result was a 21.8% lift in sales.

It seems that the Great Courses has the science of direct marketing down to the greatest detail. They are able to set themselves apart from the thousands of pieces of junk mail, the flyers, and the online advertisements. They do this by having the best of the best working on their messages, and always remaining up to date. This is a huge endeavor, which can be funded through the sales of the courses themselves.