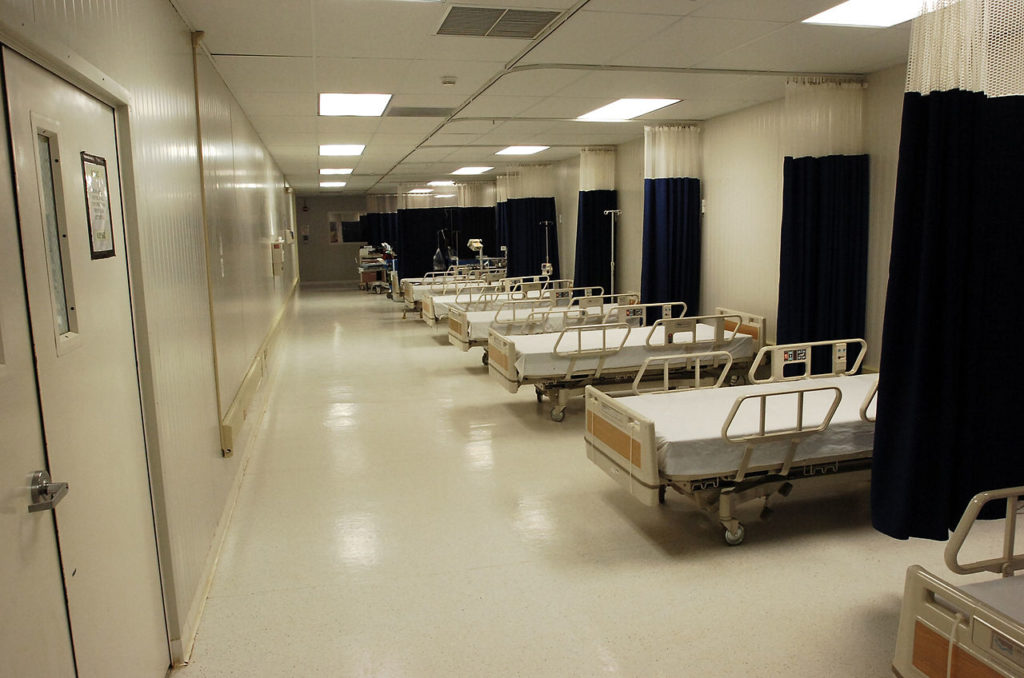 Health care has dominated the agenda in Congress over the last few years, as Republicans and even some Democrats have sought cuts in an attempt to reduce deficit spending.

Medicare is among their targets, a goal which has enraged many Americans, as they feel this program provides a public service that would be sorely missed if it were cut even partially.

James P DeVellis, a Woburn, Massachusetts native who has practiced medicine for years, agrees with this sentiment, as many of his patients rely on Medicare to access treatment they would otherwise struggle to afford.

With the income of many seniors being curtailed due to their age, James understands why Medicare is cornerstone program.

In this post, we’ll explain why this program is not just worth defending, but emulating as a model for the possible creation of a universal health care system.

It protects the health and financial integrity of the elderly

After working hard for their employer/in their business for decades, people deserve to have a retirement free from fear of financial ruin.

Yet, before the institution of Medicare, this is what the elderly faced if they weren’t legitimately wealthy.

With sky-high premiums, many used to go without coverage, risking bankruptcy or premature death if they suffered a health issue.

Thanks to Medicare, though, these scenarios have been avoided in the present day, as they give seniors coverage the insurance industry would never provide.

The hospitals and doctors get paid. Grandma and grandpa stay healthy. Everyone wins.

New treatments were funded thanks to the influx of Medicare money

Paying for the health care of those over the age of 65 doesn’t just give them dignity in retirement, but it has also helped to modernize hospitals over the past generation.

Hospitals and medical centers never got much cash from poor seniors before, but when the government stepped in, they were suddenly awash in capital.

They took that money and used it to conduct research which led to the creation of many of the machines and treatments we take for granted in the present day.

With the boomer cohort set to start checking into medical facilities en masse as they age, Medicare will become more important than it ever has before.

A great prototype for a single-payer system that covers all

Medicare isn’t perfect – no government program is. But it is remarkable how it changed the lot of seniors from a couple generations ago to now.

This is a textbook example of taxpayer money being used effectively, despite what anti-government crusaders might claim.

At present, health care continues to be front and center on the national stage, with the existence of Medicare and Obamacare hanging in the balance.

Rather than dismantle one or both of these programs, a majority of Americans are clamoring for a health system that covers every person in this country.

Medicare is the perfect model of a system that already works – by maintaining it, removing the age restrictions, and by making changes that will allow it to attend to the needs of children, adults, and the aged equally, we can have a health care system that works for all of us.