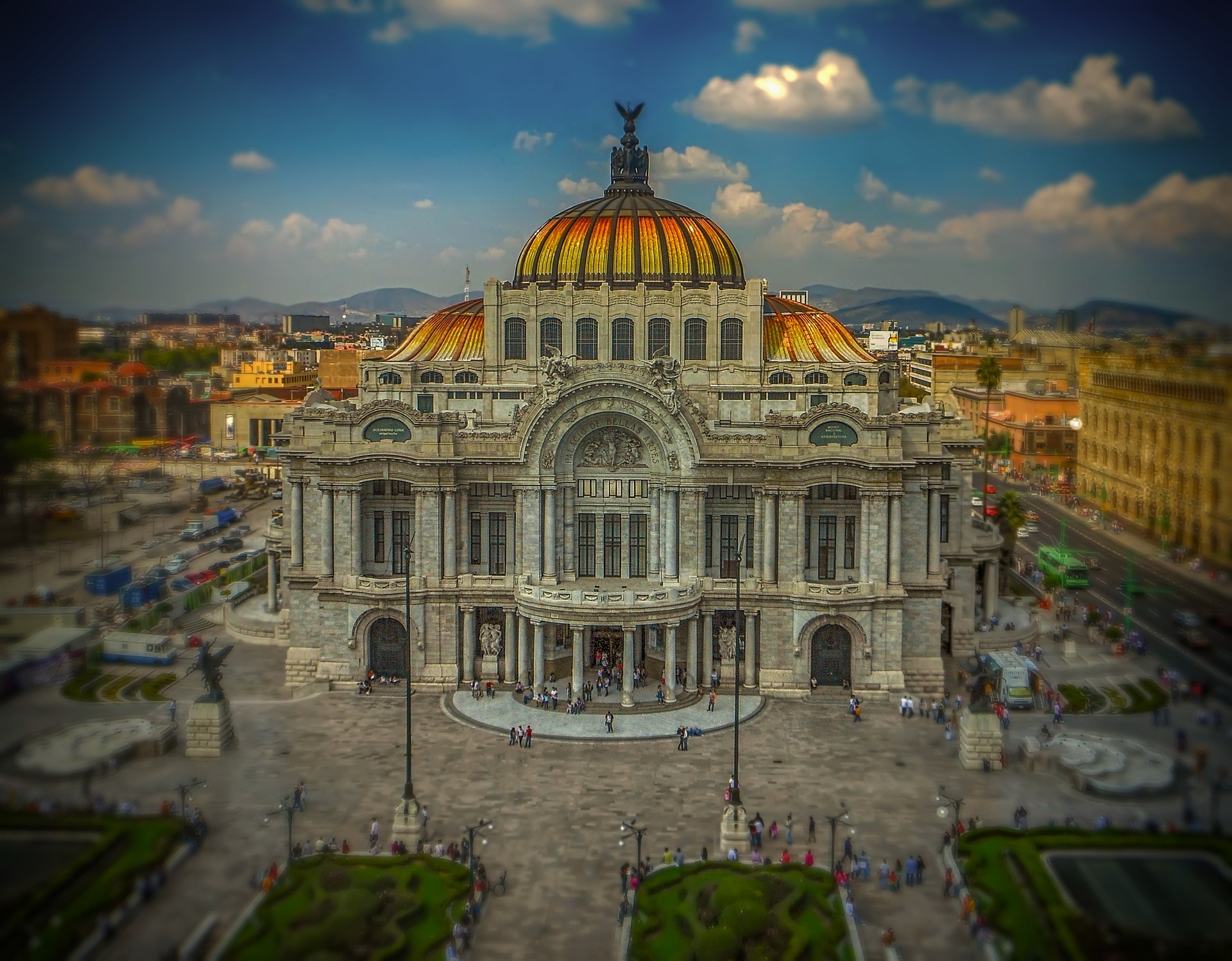 Contrary to popular opinion Mexico City is not one of the most dangerous in the world, nor is it filled with narcotraffickers looking to enlist the support of unsuspecting tourists. In fact my buddy Michael Volitich and I have lived in the Mexican capital for a decade a piece now and we were speaking recently about the myths that surround the city. With this being said, and as with any big city around the world, there are some things which you need to watch out for if you are planning a trip to Mexico City.

The abundance of street food in Mexico City is arguably one of the things that it has become most famous for, with a huge range of local choices available on just about every street corner. It is of course very tempting for tourists to dive in to some local street food and enjoy all that the city has to offer but one must be very careful. Many of these street vendors do not consider hygiene at all and they will often leave meat out all day and fail to follow any kind of cross-contamination rules. The best bet if you are going to eat on the street is to choose a popular vendor and one which looks like they have hygiene in mind, also be sure to eat very small amounts.

As with any big city in the world theft is certainly something which can happen to you in Mexico City and there are many areas which have seen muggings in recent years. The best course of action is to simply be smart, learn the areas where there is most petty crime and avoid them, don’t go out with expensive jewelry or technology on your person and try where possible to stay in groups of people. The rules here when it comes to muggings are the same as anywhere else in the world, simply don’t make yourself a target.

Taxi crime has certainly fallen a great deal in recent years but it is still something which the city are trying to clean up. There have been examples of kidnappings and sexual assault with some city taxis so it is always recommended that you avoid these modes of transport. Public transport is generally safe in the city but the best option would be to use a ride-sharing service like Didi, Uber or Cabify, all of whom have excellent reputations in the city and they are very reasonably priced.

There are many people in the city who are trying to make ends meet by begging, performing or selling small items. The choice of course is up to you as to whether you given money but it is wroth mentioning that the economic climate in the city has forced many into this way of life. Don’t be alarmed if you see someone asking for money, in my experience these are not scams but genuine people looking for help.