Since 2007, smartphones have become an essential part of work, leisure, and just about every aspect of daily life, and it’s hard to remember life without them. Besides putting mobile computing in consumers’ pockets, it’s also made many people, especially of a younger generation, so used to touch screens that it’s their first instinct to push a display button. The introduction of tablets in 2010 have only further solidified consumer habits – but military and aerospace industries have been slow to adopt touch screens in their technology. Part of the reason for the delayed uptake has been the demanding environment of military and aerospace applications on the technology, requiring rugged, accurate, and advanced display technology. It’s about more than simply replacing analogue buttons with a digital display, it’s about providing technology that can withstand anything, including damage and heavy impact. 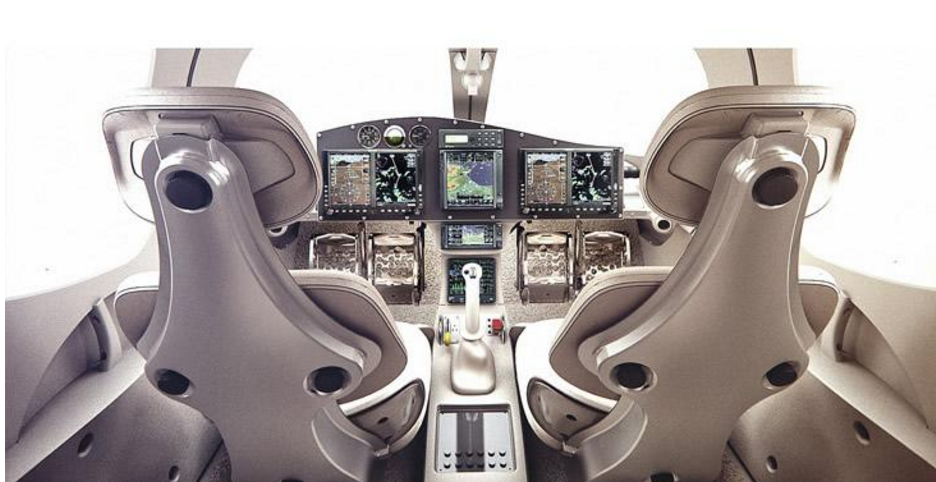 Flight crews and military operators say that touchscreens are a more intuitive way of interacting with technology, whether it’s aircraft or on the ground. It means that operators are communicating directly with their equipment, reducing room for error, and streamlining hand-eye coordination for commands.

As intuitive as touch screens are, they require extra security procedures to ensure that unintentional contact does not have an impact on the flight. Especially in turbulence, a mistaken tap can become a major problem – aerospace OEMs need to work closely with suppliers to design a solution that remains easy to use and intuitive with all the necessary safety precautions. The aerospace and military industries are increasingly looking for touchscreen solutions, especially as new generations of users who are native to the technology are brought up expecting its fluid and intuitive nature. However, it’s not as simple as just installing a control panel; touchscreens must have certain qualities such as durability, EMI immunity, operability in extreme conditions, and imperviousness to extreme impact if they are going to be suitable for military and aerospace applications.

A superior option for military and aerospace-compatible touch screen technology from A D Metro, a technology company that works closely with OEMs and systems integrators, is their Ultra Resistive touch screen. It offers an impervious surface, glove operation, electromagnetic interference shielding, and it operates under extreme conditions. It’s built to withstand impact and operate despite damage, can be made to comply with Mil-Spec, and can be customized with features like strengthened substrates or mullion heaters for technology that is going to operate in extreme cold. Your supplier should work closely with you on design and integration; military and aerospace technologies leave no room for error, so companies like A D Metro include integration consulting as part of their engineering process.

Finally, display technology has to provide the right level of brightness to be clearly readable in direct sunlight, and it must be adjustable, as night-vision compatibility requires a darker screen. Video feeds and image captures also demand superior optics. Display manufacturers A D Metro also offer optic enhancements in addition to their durable technology, often as part of a custom solution. There is no such thing as an off-the-shelf touch screen solution; find a supplier who will work closely with you in the design stage.