Sport brings people together and celebrates physical achievement, as well as creating role models worthy of our admiration. Even if you are not a sports enthusiast yourself, getting involved with those who are can forge and strengthen relationships and you may end up actually liking the experience! The maxim “If you can’t beat them, join them” is often the best approach when someone you love is addicted to sport.

Nothing can beat being live at any event, but if you can’t get to the venue, look for places where they will be showing it on TV. It’s the next best way to experience the thrill and excitement of crowds joining together to watch a great sporting event.

For sports enthusiasts all over the world, 2016 promises of a number of exciting events. 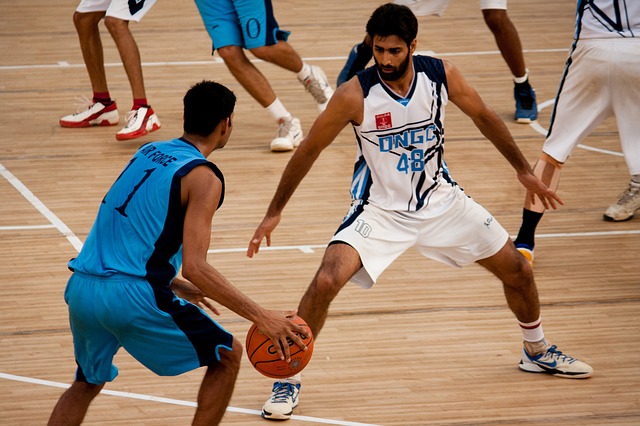 If you love the great game, there are two important dates in 2016. May 21st is the date for the FA Cup Final to be played at Wembley Stadium in London.

June 10th is the start of Euro 2016, which is the men’s soccer championship of Europe, organized by UEFA. This year it will be held in France, and for the first time ever, there will be 24 participating teams pitted against each other, with Spain as the two-time defending champion. The last games will be played are on July 10th, and the final four winners will face each other in play-offs in November.

The matches will be played in ten stadia in the French cities of Bordeaux, Lens, Lille, Lyon, Marseille, Nice, Paris, Saint-Denis, Saint-Étienne, and Toulouse. The overall winners will be eligible to play in the 2017 FIFA Confederations Cup hosted by Russia.

Often dubbed the Sport of Kings, horse racing is a favorite amongst sports lovers. The top attractions for 2016 are The Grand National, the Kentucky Derby and the Melbourne Cup.

The Grand National is recognized as one of the greatest horse racing events in the UK, and will be run at Aintree Racecourse in Liverpool on April 9th 2016. Here you can watch as the Grand National 2016 Runners, consisting of 40 of the finest horses and jockeys, tackle the challenging jumps at Becher’s Brook, Canal Turn, Valentine’s and The Chair.

On May 7th, the famous Kentucky Derby will be held in the United States at Louisville, Kentucky.

And last but not least is the Melbourne cup takes place on November 1st in Victoria, Australia.

A star attraction for basketball fans will be the NBA Finals to be played in various places in the USA in June 2016. A series of seven games will decide who wears the crown as the 2016 NBA champions. Here you can watch the best of the best competing in this exciting and fast paced sport, with all the razzmatazz that Americans know how to deliver.

In 2016, why not give sport a chance? Add these dates to your diary and look forward to a lot of fun and excitement.