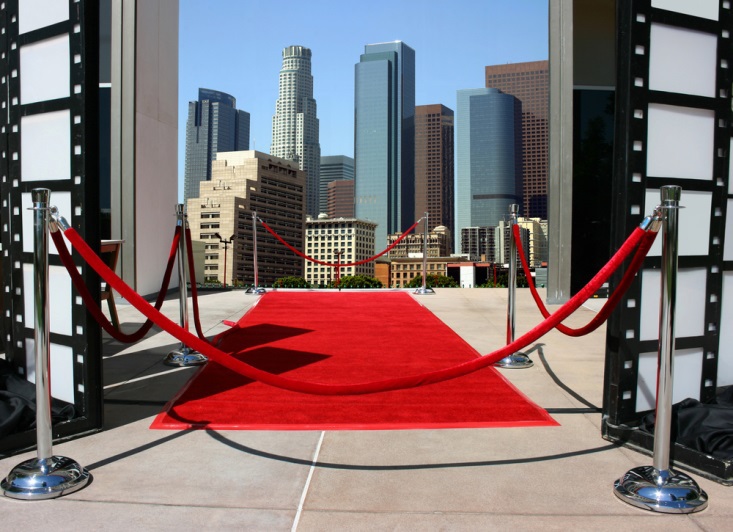 Los Angeles is known as the movie capital of the world. Visitors flock here every year to tour movie star mansions or Universal Studios.

Once you find yourself situated in Hollywood, it’s time to get the movie exploration started. A really fun way to enjoy filmmaking is by actually dropping by movie locations worth visiting in Los Angeles. Like any Hollywood director would say, it’s all about location, location, location!

This seminal movie won three Oscars and for good reason, it spawned so many memorable lines and stuck in the American psyche.

Cole’s is a historical fixture, being the oldest bar and restaurant still in operation in Los Angeles. Visit the exterior and stand out front, where it served as Dick Cavett’s television studio, the very moment when Forrest (Tom Hanks) has an emotional reunion with Lieutenant Dan (Gary Sinise). The interior then doubled as the New Year’s Eve scene when Forrest reveals to Dan that he plans on becoming a shrimp boat captain in honor of his friend Bubba.

Eat the famous French Dip sandwich while you remember Forrest’s most famous line, “Life is like a box of chocolates; you never know which one you’re gonna get.”

So an actual movie studio has slipped into this guide, but “Casablanca” is such a film classic that it deserves to be on this list.

Who could forget the most romantic line of this movie, uttered by the eternally cool Humphrey Bogart: “We’ll always have Paris.” Ilsa Lund (Ingrid Bergman) melts in his arms at that moment, but it wasn’t really Paris where they said good-bye. In fact, it was the backlot of Warner Bros. Studios in Burbank.

Ironically, filming took place on the studio’s aptly named French Street and Bogart fans can stroll among the charming storefronts by partaking in a Warner Bros. Studio tour. After the tour you can go back to your Los Angeles hotel you found on Expedia.com and pretend you’re in a high-class France chateau, too.

3. The McFly House — Back to the Future

The enduring quality of Marty McFly (Michael J. Fox) is that he’s an underdog. The saying that “nice guys finish last” doesn’t apply to him. You want him to win over and over again.

This film franchise is beloved by so many that you might want to see where Marty lived. The McFly House is located in the Pacoima/Arleta area of the San Fernando Valley on Rosylndale Avenue, a working class street. Check out the Google Street View of it.

You can take photos of the house, but remember that it’s still a private residence, so don’t trespass!

This 1974 Best Picture winner was actually shot in sunny Los Angeles, even though the film was set in 1930s Chicago.

The Looff Hippodrome was originally constructed in 1916 by Charles I.D. Looff and his son, Arthur, and is a beautiful two-storey Moorish structure that’s housed three different merry-go-rounds.

“The Sting” used the hippodrome as the workplace of Henry Gondorff (Paul Newman) and his girlfriend, Billie (Eileen Brennan). In order to make it appear like gritty Chicago, a matte painting of the Chicago skyline was superimposed over the structure.

Ride with your child on the merry-go-round and soak in movie history at the same time. 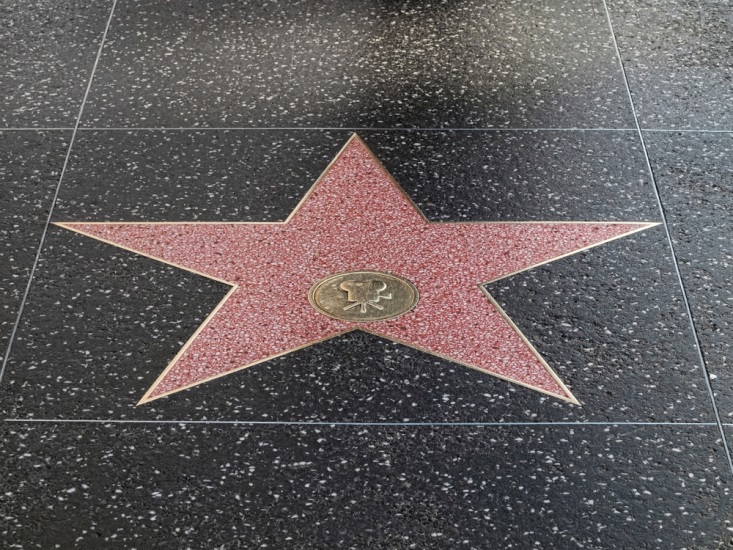 “The Godfather” symbolizes the height of 1970s filmmaking at its most artful and brave.

This 72,000 square foot mansion embodies glamour and wealth, which was the ripe setting for one of the most shocking scenes from this Best Picture winner. The awful moment when Jack Woltz (John Marley) makes the fatal mistake of denying Tom Hagen’s (Robert Duvall) pitch of “an offer he can’t refuse” is his undoing. Well, at least for his horse.

The house was used for exterior shots, not interior, so take a camera and capture some movie magic from outside.

Woody Allen films are kooky and his 1977 Oscar-winning film “Annie Hall” is no different.

Take for example the quirky façade of the Sunset Boulevard restaurant where Woody proposes to Diane Keaton over a plate of alfalfa sprouts and mashed yeast. The eatery at the time was named The Source, a popular vegetarian cafe owned by the founder of The Source Family cult, Father Yod.

When Yod began to fear the apocalypse, he sold The Source and ran off to Hawaii. Cabo Cantina Sunset Strip currently occupies the space, serving Mexican food and margaritas. But guaranteed, you’ll still recognize the restaurant as you bite into your taco.