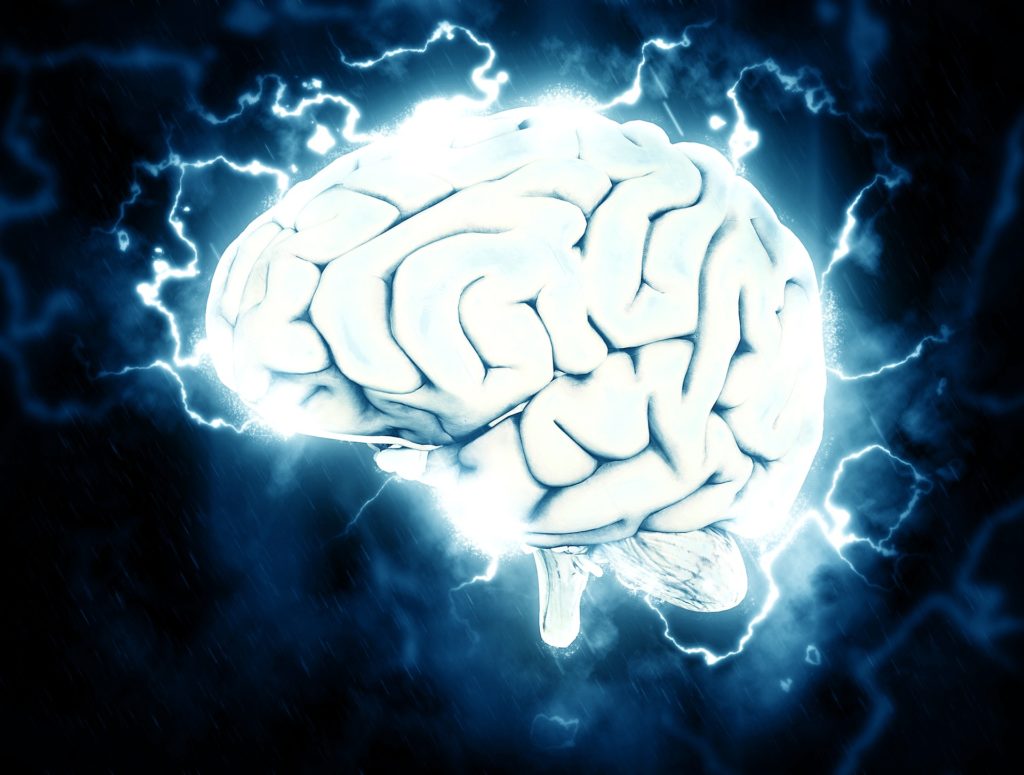 Life first appeared on earth about 3.8 billion years ago, but it wasn’t until about 200,000 years ago that the human species evolved. Human history was marked by nomadic, hunter-gatherer communities living until about 6000 years ago, when civilizations first started appearing. In this short historical time span, we’ve made tremendous progress as a species, even reaching outside earth into space! And yet, we haven’t evolved much physically and physiologically from our hunter-gatherer ancestors.

This strong technological progress has put us in a position where our human brains must perform tons of tasks simultaneously which, if assessed by our ancestors’ standards would be extremely complex and overwhelming. This complexity is reaching a point where our modern brain is no longer able to cope and keep pace, as evolutionarily our brains haven’t evolved that much. This is where the wonder of modern science, nootropics, the pharmaceutical drug that enhances brain function comes into play.

Nootropics are a category of chemicals, both naturally occurring and manmade, that improves the cognitive abilities of our brain. Some of the natural nootropics that we are familiar with and perhaps even use on an ongoing basis are caffeine and Omega-3 fatty acids. On the other hand, synthetically-produced nootropics, using precise scientific research, have now been in existence for well over 50 years.

These days, chemicals have developed to a point where they provide cognitive function that  target specific needs and areas and are not just generic cognitive improvement drugs. Whether it’s a need to increase the concentration and focus to excel in a task or to improve alertness, response time, and energy levels to tackle a high intensity situation, or even simply to lower stress before a public speaking setting – there are nootropics that will not only help achieve these objectives in the short-term but also on a more permanent basis. All you need to do is to get some of the best-in-class nootropics.

How is Nootropic different from Smart Drugs?

A very close yet distinct chemical compound category is the “smart drug”, a term that is often used interchangeably for nootropics. However, the two have some very clear differences between them. For a product to be considered a nootropic, it must be totally safe, be neuroprotective and should pose very little risk of side effects if any at all. While it’s true that none of the brain function improvement chemicals are a replacement for good nutrition and leading a healthy lifestyle, nootropics do a great job in complimenting them, whereas the “smart drugs” leave a lot to be desired, especially with their side effects.

For instance, if a particular drug dose doesn’t give the desired uplift but increasing the dose does, and likewise if a heavy dose gives a high for a long time, then both these are indications of the drug being a smart drug and not a nootropic. The key with nootropics is that they act in the background and the effects are witnessed after a while—there are no instant magic results.

What nootropics help achieve in the long run is increased production and transmission of signal carrying neurotransmitters. This increase results in brain signals being processed more efficiently. This permanent change and enrichment of the brain architecture leads to the enhancement of brain functions. With these wonder supplements, today as human beings we are now capable of managing some of the most complex cognitive challenges that face us in our daily lives, and have permanent and healthy solutions for them.