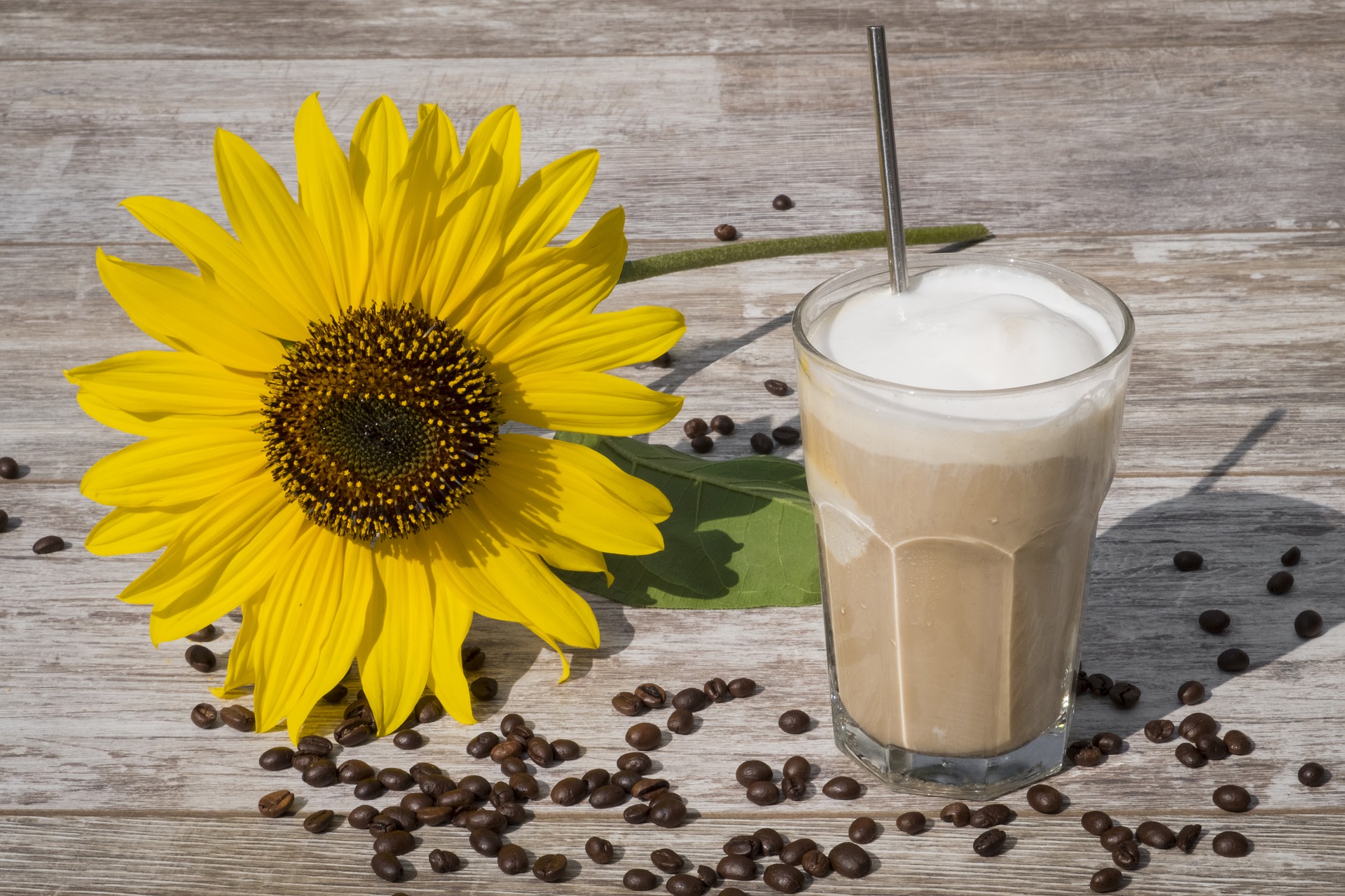 Have you heard of nitro coffee? If you haven’t, you’re a little behind. This popular drink has taken the coffee world by storm over the last couple years and has many people wondering whether it’s a gimmick, or if it’s actually here to stay.

When nitrogen comes to mind, you probably don’t immediately associate it with coffee. If you’re like most people, you revert back to high school science class or the summer you spent working at an industrial plant. However, nitrogen is everywhere.

“Nitrogen gas is one of the most abundant resources on the planet. It makes up around 70 percent of the air around us,” explains NiGen, a leading manufacturer of on-site nitrogen systems. “What makes it so special is that it is a nearly inert gas that doesn’t react with other compounds in the air. Various industries take advantage of purified nitrogen’s inert characteristics and use the gas to their advantage.”

Nitrogen is typically used in pharmaceuticals, food packaging, metals manufacturing, construction, and petroleum storage, but it’s developed an unlikely relationship with coffee over the past few years.

What is Nitro Coffee?

Nitro coffee is, in the simplest form, cold coffee that’s served on a tap that’s infused with tiny nitrogen bubbles. These bubbles give the coffee a creamy, foamy texture that’s reminiscent of beer.

If the idea of infusing nitrogen into your coffee seems strange, don’t be alarmed. Many drinks have used this colorless, odorless gas for years – including beer, soda, and sparkling water. It’s simply for texture.

While the nitrogen provides the unique beer-like texture, the cold brew coffee contributes the flavor. As food blogger Emily Laurence writes, “Cold brew in general is less acidic than hot coffee because the beans are steeped for hours (or even days), whereas the drip variety is ground up and served more quickly. This results in a richer, less sour taste—and one that’s not as harsh on the gut.”

Because of the cold brew method, nitro coffee doesn’t need any added milk or sugar. The combination of the coffee and the nitrogen foam – which yields a perception of sweetness – makes the drink naturally sweeter than a cup of black coffee.

While you may have to look around a bit to find nitro coffee in your area, it’s becoming increasingly popular. In fact, Starbucks now offers its own “Nitro Cold Brew” in more than 1,500 locations around the country. Just look for a tap and you’ll know you’re in the right place.

The Pros and Cons of Nitro Coffee

Most people like the flavor of nitro coffee, but is it a healthy choice? As with any coffee drink, there are some pros and cons. Some of the pros include:

Some of the cons of nitro coffee include:

If you’ve never tried nitro coffee, give it a shot. Thanks to large chains like Starbucks creating their own brews, it’s much more accessible than it was just a few years ago.

If nitro coffee doesn’t sound like something you’d be interested in, try exploring some other alternatives to black coffee. There’s a whole industry of niche coffee drinks out there – including the espresso old fashioned, coffee julep, and sparkling coffee.

Why not try them all?