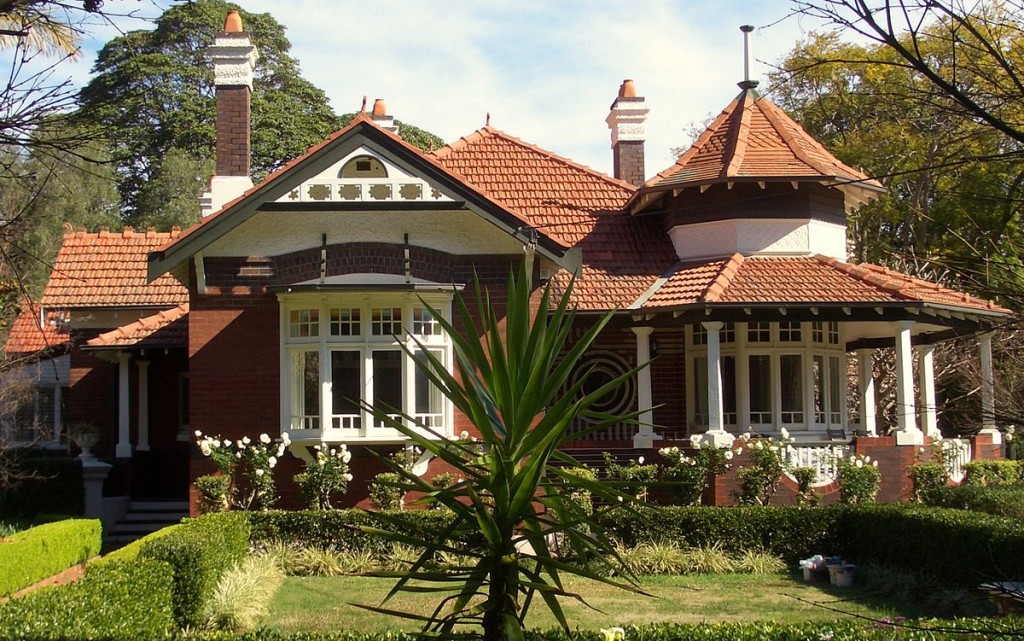 For the longest time, mortgages had been associated with the banks, and the mortgage brokers that controlled access to them. When the doors were swung open to private operators in recent years though, a new option known as a non bank mortgage became available. What are they, and what advantages do they hold over a mortgage provided by the Big 4? This article will clear the air regarding this confusing subject…

They frequently offer lower interest rates than the banks

Prior to mortgage reform in Australia, only the Big 4 banks lend money to aspiring home and property owners. This complete lack of competition gave them no incentive to offer lower interest rates to their customers, which acted as an anchor to economic growth across the nation.

When private non-bank lenders were permitted to enter the marketplace, the lower mortgage rates that they offered made them an excellent alternative to the old guard. While the latter camp has been forced to adjust to this new reality, the agility of small non-bank lenders like State Custodians allow them to offer rates that are lower on average than the big guys, a fact which can save you thousands of dollars over the life of your home loan.

Less than perfect credit? No problem!

Banks have long been conservative lenders, a reputation that has only been solidified after the recent global financial disaster spooked them into only offering loans to those who had squeaky clean records. A non bank mortgage provider realizes that humans are, well … human.

They make mistakes from time to time, meaning that the vast majority of them are willing and able to take on the responsibility of a significant loan without the massive risk that the more cautious banks attribute to those that have experienced a financial hiccup or two in the past. Simply put, if the banks say no, there are plenty of non bank mortgage lenders out there willing to say yes!

Unlike a normal mortgage with a bank, you get to sit down directly with the lender. You don’t have to pay someone who is acting like a gatekeeper, which is an advantage if you know your stuff regarding the housing industry.

Why pay for someone to introduce you to a lender when you can find them yourself, which is a task that is easy these days with the rise of consumer rating sites like Yelp. In a market like this, you’ll want to save the money you’d pay a mortgage broker for your down payment, or as a financial buffer when making the huge upfront investment that is necessary when purchasing your first home.