Online gaming is an intriguing form of entertainment, especially when you consider just how popular it is. There are games for just about any kind of person, including genres and themes. Without question, games that cater to men and women, respectively, also create distinguishing niches within the gaming world. Although men have been often associated to online gaming, games tailored for a female audience are growing in popularity. We have compiled a list of the top 4 online games for women on the market today, featuring some titles we’re sure you’ve seen, heard or even played before. 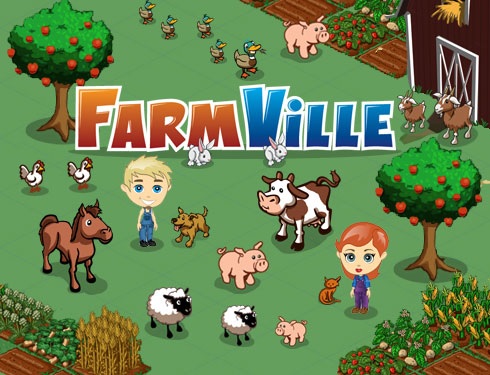 Farmville has become one of the most popular and easily recognized online games. Although the game has a considerable male and female following, it seems to cater more significantly to a female audience. Farmville became popular due to its presence on social media, particularly, Facebook. The game enforces a collaborative effort with your social network to grow the farm of which you are in control of managing within the game. By receiving and giving gifts, you can grow your farm and increase your ranks within the Farmville virtual world. Known for its addicting nature, Farmville keeps droves of women playing and reaping the benefits of what they sow. 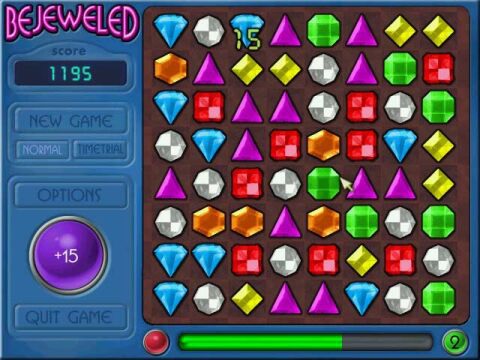 We’re not sure if it’s the astonishing collection of jewels or simply the fun, but Bejeweled has become a clear-cut classic among female online gamers. Some compare Bejeweled to the likes of well-established games, like slots on online casinos for example, which not only have huge followings of fans, but have been around for ages. The gameplay for Bejeweled is fairly simple; your goal is to make one row of gems disappear by lining up those of the same kind in a row. Although simple, there is definitely loads of strategy behind it in how you choose to line up your jewels. Whatever the case, Bejeweled has quickly become a classic and is sure to be around for years to come. 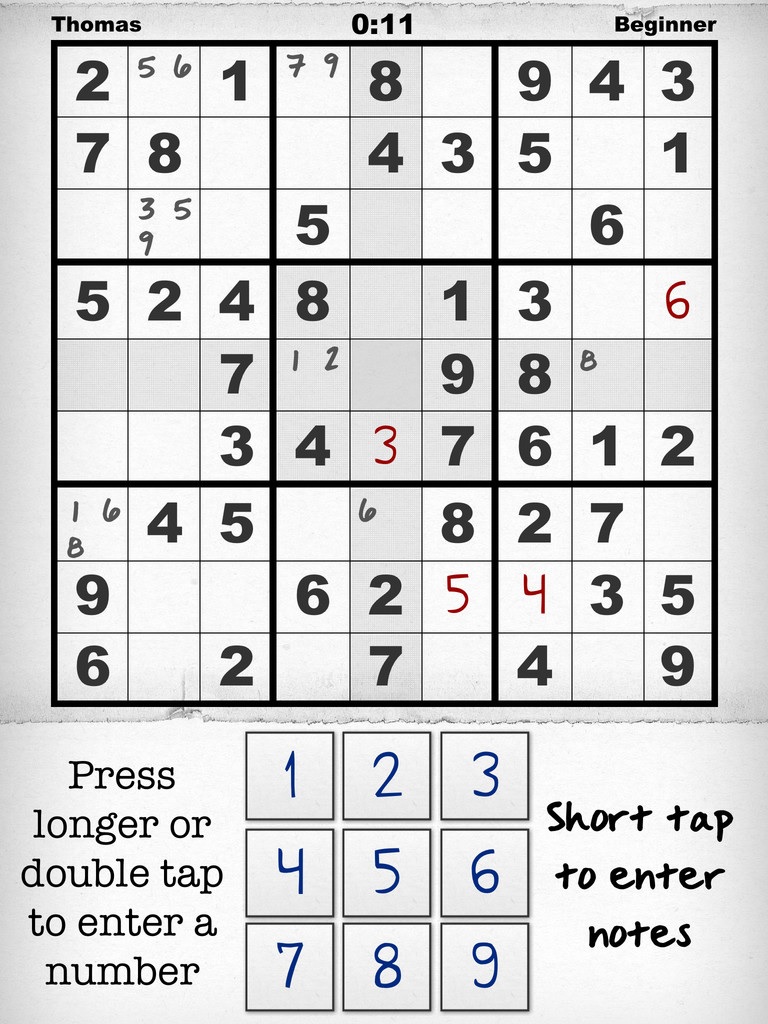 Truthfully, who doesn’t love a game of Sudoku? This cerebral game keeps you thinking, strategizing and scratching your head for answers, and that’s exactly why women gravitate towards it. Although women do enjoy simulation games as well, stats point to them being more apt to playing games that require more of a cerebral and analytical facet to them. Using quick deduction and logic, Sudoku is an enjoyable game with many free online options. It’s also easy to play just about anywhere and on your mobile, which makes for a convenient option when you’re travelling and on the go.

This one might be a little surprising or, at the very least, different from the others in this list of games, but it certainly stands as one of the most popular among women. This renowned multiplayer game has women comprising close to 20% of its player base, and this seems to be increasing on a yearly basis. The vast majority of these are also older women, within the range of 25 to 54, which is slightly higher than the age of men who play War of Warcraft. The game is popular due to its intricate fantasy world and ability to fight monsters and other fantastical creatures. It’s easy to delve into the War of Warcraft world, as there’s always something to do.

Interestingly, women vary greatly in their preferences for online games. Like the game themselves, that come in a variety of genres and themes, women are just as broad when it comes to liking a certain type of game. We look forward to seeing what more is in store for female gamers and how the industry tackles their needs in the coming years.