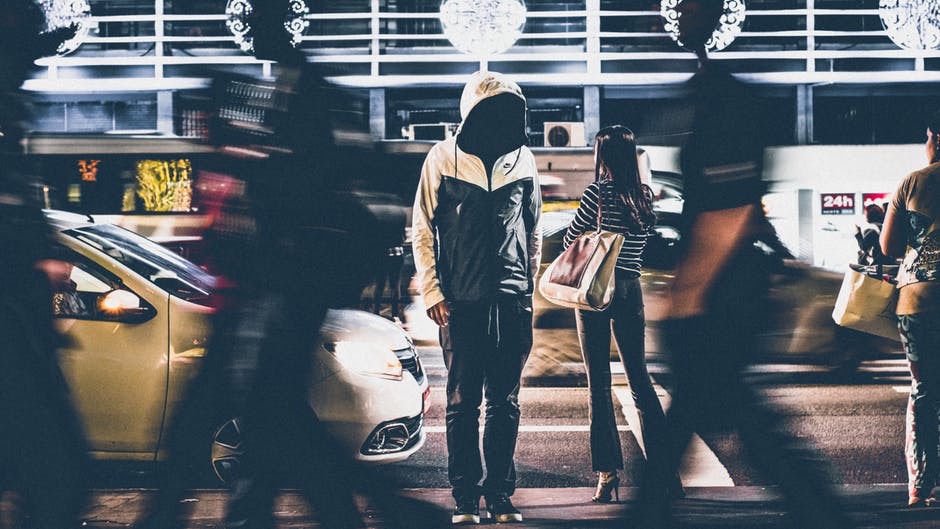 One of the traits of the most successful people is that they set higher standards than the rest of the world and they only work on raising the bar every time. Don’t you wish you were that good? Don’t you wish you had that X factor too? If you wish to be and feel like those guys, then you are on the best page reading this. This is because those admirable successful people like Diamond and Diamond set personal standards which reverberate wherever they go.

Here are some of the reasons why those people set such high standards:

These individuals realized the importance and the value of high standards. As a result, they were honest with themselves. Writing down the standards means that they took pen and paper and created a list of the time they go to bed and wake, the number of hours they worked, foods they ate, and they listed their closest colleagues and friends.

After writing all this information down, honestly, they spent a lot more time rewriting the above, but with higher standards. By rewriting your standards, it means that you are changing your list of friends, getting new friends, going to bed early, and even waking up early.

Why this? Well, raising standards is simply wanting to be better than you were yesterday. So, that means making adjustments in the areas of your life where you know that you need to be better at.

They stopped acting like and thinking of themselves as victims

Anyone whose standards you admire will tell you one thing – you need to stop being the victim. This means you should stop thinking that your government or parents should give you freebies. As a victim, you expect everyone else to take action for your misactions. While everyone has a human element for playing the victim, you just have to stop making excusing and complaining.

Anyone with high standards realized that playing victim does nothing but make you miserable. What you need to know is that they have control over their future by making changes now. You cannot find a successful person with low standards or worse, one who thinks that the world owes them something.

They went after the uncomfortable

Everyone who demands high standards regarding their work and the treatment they wish to receive did not get to where they are by sitting on the couch. They know that they have earned the right to those standards because they did the uncomfortable thing you are not ready or willing to do.

You only get to raise your standards if you are continually uncomfortable. You have to be willing and ready to go out and brace the cold. Doing the uncomfortable is as tough as working or reading through the weekend instead of partying.

They tracked their time and finances

Do you know someone who calls for a meeting and everyone shows up in time? That could be you, someday. All you have to do is have respect for your time and the time of others.  By knowing where you spent every minute of the day, you gradually set high standards for your life.

Finally, you have to keep your energy levels in check by eating healthy foods and working out. It is also important to note that the successful people around you are emotionally stable and mature. And, they have found their purpose. That could be you too, just start raising the bar.