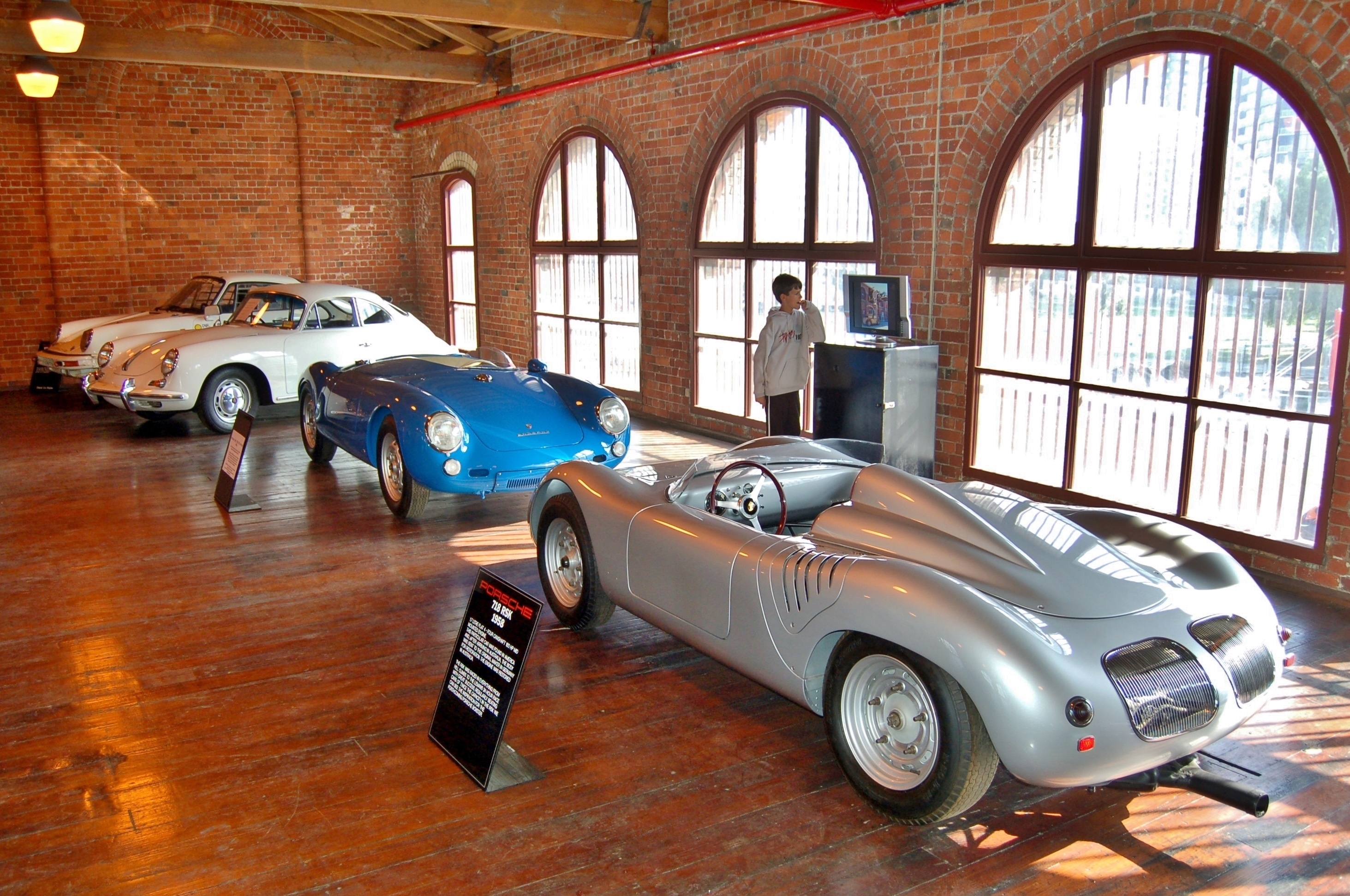 Amassing a personal collection of a particular type of item or object is a common trait among people. While there is always the potential for this behavior to spiral into a hoarding problem, a carefully organized and curated collection serves as a way for someone to demonstrate a passion for a particular subject as well as develop a strong connection with a community of fellow collectors.

Let’s take a look at some of the more popular types of personal collections:

The collecting of vinyl records was an immensely popular hobby for much of the late-20th century. Its popularity took a brief hit during the dawn of the digital age, but the vinyl revival is in full swing. This is owed in part to the reissuing of wooden record player models for sale and other turntables capable of playing vinyl records. These devices have led to a new generation of record collectors who may otherwise have never been able to appreciate the joy of listening to a lossless format of music recording.

While paintings and sculpture are what people think of most, art collecting can involve other types of media. Alternatives include photography, original comic book sketches, and animation cels. But ask any artist and they’ll tell you that art can be anything. With that in mind, an art collection can theoretically consist of just about anything.

When it comes to collecting books, most people are in pursuit of rare first editions. This is particularly true of books which were not immediately praised upon first publication but generated immense acclaim years later. However, book collecting can also include notable misprints as well as editions which feature iconic cover art. While some paperbacks are cherished, virtually all books sought by collectors are hardcover.

It all started with baseball cards. Soon it included jerseys, equipment, and just about anything else associated with a particular professional sport or pro athlete. The U.S. sports memorabilia industry alone is worth over five billion dollars by some estimates, but recent scandals involving fraud and forgeries have threatened the integrity of the market.

Similar to vinyl records, wrist watches have developed a cult following in the years following the development of more advanced technology. In the case of watches, an appreciation for finely designed makes and models has endured in the age of the smartphone, which serves as a mobile timepiece plus so much more. Why watches? Why not? They’re small in size compared to other collectibles, tend to have high value, and consist of world-class craftsmanship.

If you want to go in the complete opposite direction of a compact wristwatch collection, you can always opt to amass a series of automobiles. When factoring in the maintenance costs, storage space, and licensing on top of the price of the vehicles themselves, being a car collector is an expensive proposition. With that said, we have to assume those who start a car collection aren’t running on fumes financially.

Lots of people like to collect, and what they choose to collect says a lot about the person they are. When done carefully, respectfully, and responsibly, being a collector is a terrific hobby to have, no matter what sorts of items or objects you’re into.