If you’re reading this article, you’re probably wondering if it is a good idea to postpone having your babies until later in life. More and more women, like you, in today’s times, step out of college around the age of 25. They’re armed with an impressive bunch of degrees and qualifications, ready to take on the professional sphere. While expert doctors do recommend strongly that you have your babies before you turn 30, it is understandable that this is precisely the time when you find that you have to choose between having kids and professional success. 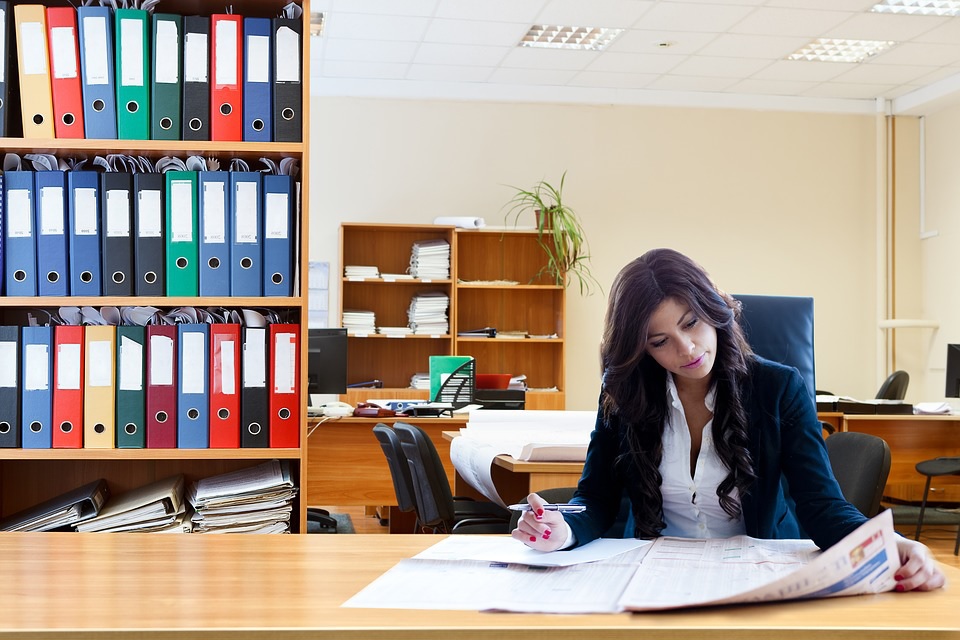 Statistics Show that More Women Opt for a Career

The modern world has no doubt evolved with women excelling in various careers, sometimes even outshining their male counterparts. But, the dilemma remains. Family and kids or career! If you’ve chosen career, you wouldn’t be alone. According to the results of a survey conducted by CareerBuilder between November 16 and December 6, 2016, 83% of women now choose to build a career and prefer to postpone having kids. Here are some more interesting results. 63% of women would want to wait until they turn 30 while at least 15% intend to have babies only after they turn 35.

Choosing Professional Success may Not be a Bad Decision

While women’s goals and objectives have evolved over the years, unfortunately, nature has not. Women’s bodies are programmed to have healthy babies in their twenties which is just not the right time for them. So – women choose professional success.

However, newer studies are now pointing to the fact that this decision could actually benefit kids. Professor Dion Sommer is one of the members of the research team of the Aarhus University – School of Business and Social Sciences. She says, “When estimating the consequences of the rising maternal age it’s important to consider both the physical and psychosocial pros and cons.”

Medical and Biological Factors Should be an Important Consideration

Consult your doctor regarding your decision to delay having your babies and she’ll likely advise against it. You’ll learn about the various downsides such as difficulty in conceiving, risks of gestational diabetes and hypertension, fewer viable eggs, and chances of a C-section and premature birth, among others. The doctors at BHRC, the center for HRT treatments in Newport Beach also warn about hormone imbalances that typically occur once women cross the age of 35 and how they can make pregnancies challenging.

Having your kids at a young age is undoubtedly biologically beneficial, but here are some other factors that could influence your decision. Read ahead to understand what they are:

Having tasted success in their respective professional spheres, when women make the conscious decision to have a baby, they are more mentally and emotionally prepared. Older women have a positive outlook to the concept of becoming parents and are more confident about raising healthy, well-adjusted adults. They may also be more patient and are less likely to scold or discipline their kids in other ways as compared to younger women in similar situations. 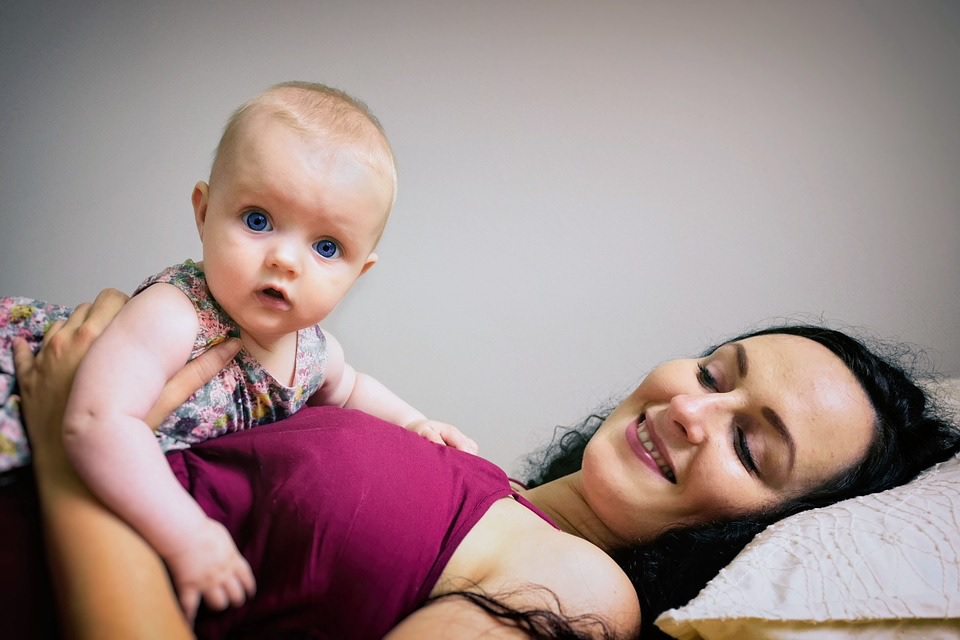 Financial security that comes from professional success is a major factor that leads women to delay having their kids. Bearing kids, raising them, and providing a decent standard of living with optimum opportunities for an education and personal development are important concerns that women have. Raul Santaeulalia-Llopis published the results of his findings in the open access journal PLOS One. He says, “Children do not kill careers, but the earlier children arrive, the more their mother’s income suffers. There is a clear incentive for delaying.”

3. Having Older Mothers may be Beneficial for Kids Too

Experts have always believed that kids born of older women are likely to have chromosomal and genetic issues along with a higher risk of Alzheimer’s Disease, Down’s Syndrome, and other diseases like hypertension and diabetes. However, doctors are now discovering various positives. For instance, these kids have superior emotional health and are better behaved and adjusted in the social structure. Here’s another startling factor. Kids with older, professionally successful mothers are likely to attend college for higher education with better intelligence and performance levels in tests as compared to their peers. They are also likely to be taller and physically healthier. 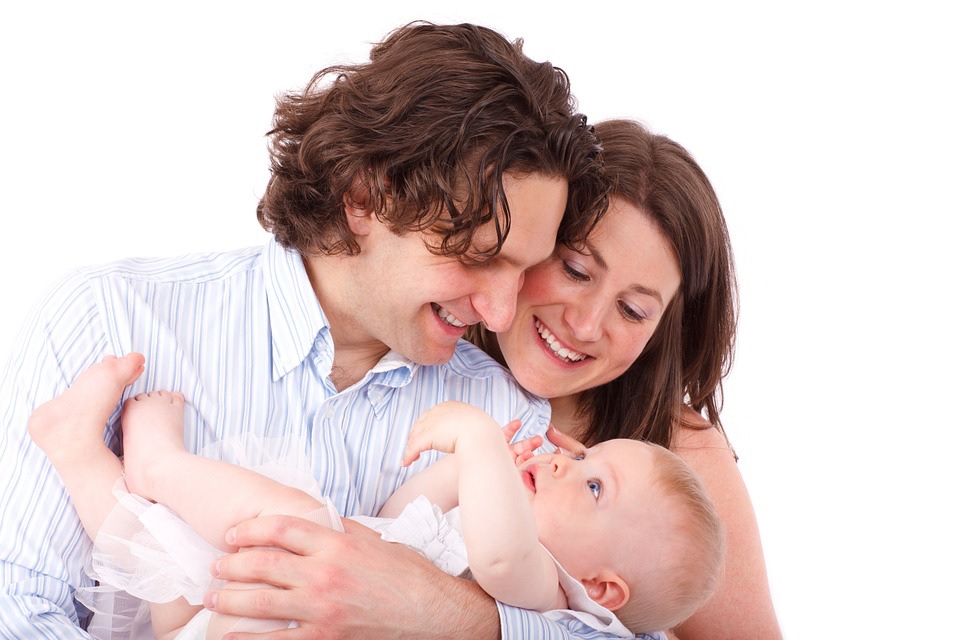 Couples choosing to marry later in life are more likely to have stable marriages being more mature and committed to each other. Kids born to older parents thrive in this stable environment since they have a better chance of having both parents present to raise them. Such kids also benefit from the presence of extended family members that can help their parents with child-rearing tips and babysitting duties.

Aside from being more appreciative of their kids when they are born, older mothers spend more time with their children since they have already attained professional success. Higher education levels and age contribute to having a wider bank of experiences to share with their offspring. Older parents are also likely to be more focused on their kids’ needs since they are over the age when their interests in partying, traveling, and socializing supersede family time.

Professional success or kids! The question will remain unanswered since there are various pros and cons that go into your decision. Perhaps, the wisest move is to go with your instincts. Have your babies when you feel that you’re physically, mentally, emotionally, and financially ready for them. Parenthood is an amazing experience – whatever may be the age you enter into it!