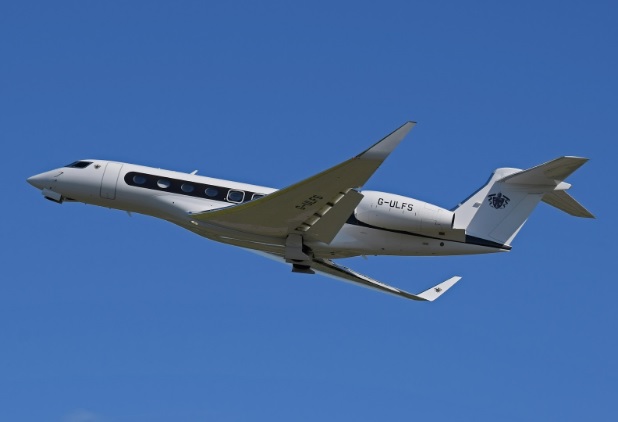 When your jet requires some maintenance and you only need one part, you can pursue several options. Which is the right option between OEM and PMA? The former means Original Equipment Manufacturers while the latter stands for Parts Manufacturing Approval. We do not hear much about OEM and this creates doubt about the safety of PMA.

Operators and owners are fully responsible for the airworthiness of their aircrafts regardless of the origin of the parts. Aviation is usually a complicated regulatory world and the sheer amount of acronyms is enough to confuse anyone.

What is the difference between OEM and PMA?

What makes some parts OEM, approved, or PMA?

Approved: this is a relatively simple element. A part that is approved has received some type of approval from the FAA. Parts in avionics, engines, and airplanes must meet FAA standards, which are specific to their role.

OEM: the OEM is the holder of a Type Certificate for an aircraft. Only this person can produce parts under the Type Certificate and the parts must be labeled, documented, and shown to meet the standards of original approval. By holding the TC, the OEM already shows that the parts in question work safely in the product that they are designed for.

PMA: parts that are made under PMA are usually made by anyone that chooses to take on the process of designing, documenting, or making the parts’ equivalence with the Original Equipment Manufacturer’s part that it duplicates. Any person that wishes to pursue PMA approval for aircraft hardware must undergo a significant process.

First, you have to submit the design of the part to the FAA for review – this assures that it is safe and meets FAA regulation requirements. The part can be better than the original but should be no less than equal in terms of function. The PMA supplier must also pass his/her FAA review of the quality assurance system that it uses in the production of the component or part.

Although a certified aircraft must be maintained with approved parts, there are some exceptions under three narrow conditions:

For some parts, the skills and materials necessary to use one of these three exceptions tend to be commonplace. However, for other parts, only a few shops own the blend of machinery, skill, and knowledge necessary to make parts under any of the exceptions. This is when a dedicated PMA manufacturer will offer OEM suppliers some alternatives.

With similar rigorous approvals and standards for PMA and OEM parts, your decision as an operator will go beyond convenience or cost. You should not expect airplane engine parts to be cheaper than OEM parts especially when they offer longer life instead of lower cost. Whether you choose an OEM part or its PMA alternative, safety needs to be your top priority. 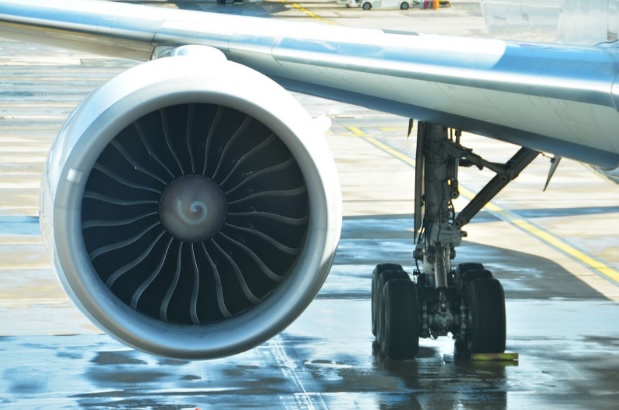 Moreover, safety should be a top priority for the FAA personnel in charge of approving and reviewing the PMA application, the producer, as well as the end-user who operates the plane in the airline industry.