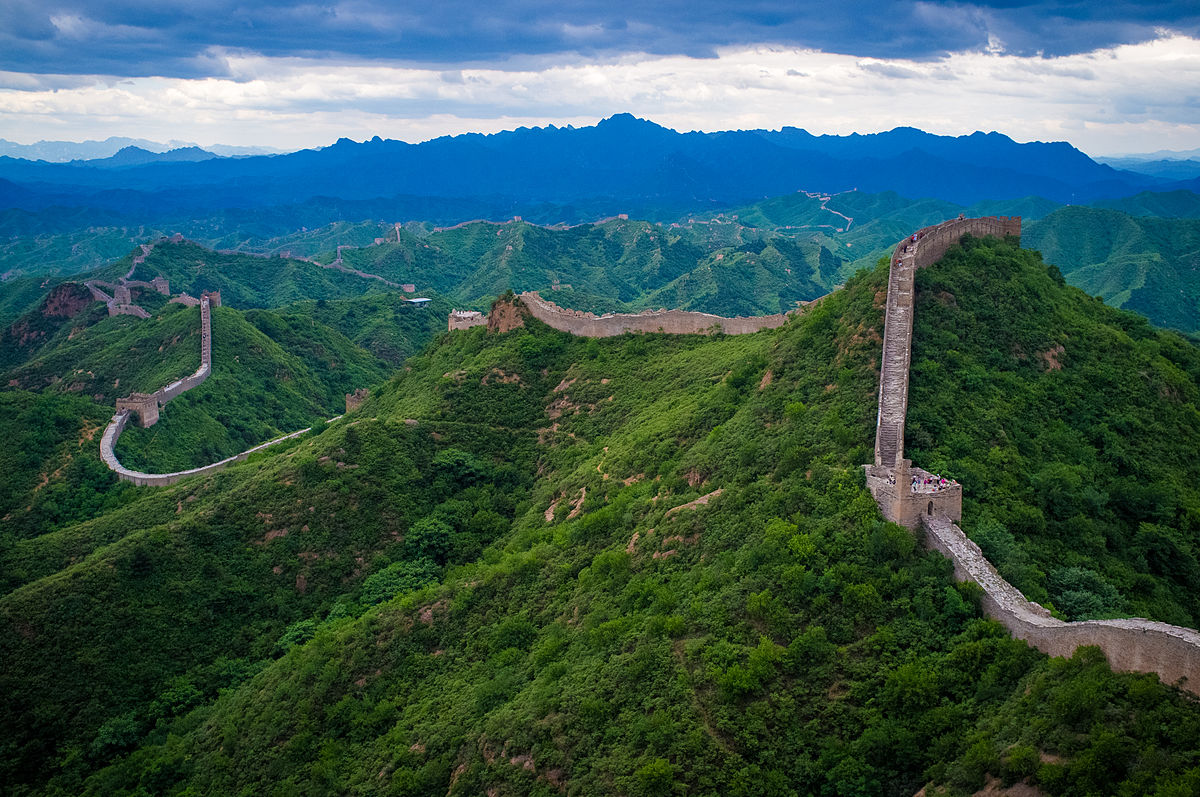 Pushing 25? Maybe you’re a mere few years from the big 3-0. Here at Get a First Life we say don’t sweat it. Instead, your focus should be on combating the chance of the dreaded ‘quarter-life crisis’ by ensuring you tick a few things – namely places – off your bucket list.

Always wanted to go to Vegas? Do it. Maybe you’ve vowed to head to New York for a weekend’s sightseeing and shopping, spending all the money you’ve earned this summer in your temp job? Why ever not? While ever you have the time (and more importantly, the disposable income) there’s really nothing at all holding you back.

To help you on your way to kicking that quarter life crisis right where it hurts, we’re bringing you some destinations you might want to add to that list…

1. Trek the Great Wall of China – Winding up and down across grasslands, deserts, plateaus and mountains, the Great Wall of China was built over 2,000 years ago. A UNESCO World Heritage site, it welcomes thousands of visitors each year and stretches more than 20,000km from east to west China. For an experience like no other, you’ve got to check it out. Make sure you pack some great walking boots and you’ll definitely want to take a selfie or two here, as well.

2. Go to Vegas, Baby! – Everyone should head to Las Vegas at least once in their life, if only to experience one of the Wonders of the World, the Grand Canyon, in nearby Arizona. But you’ll also want to get yourself to Sin City for so much more than a great day’s sightseeing. Take in the huge hotels, which can be seen from miles around, try your luck on one of the many casinos or head to one of the city’s famous pool parties.

3. See the Bright Lights of NYC – The perfect spot for a long weekend, New York is a mere five hours away from the UK by plane. See the sparkling lights of Broadway and check out the skyline from the top of the Empire State Building. Flex your credit or debit card in some of the world’s biggest department stores, or enjoy an afternoon stroll around Central Park. Trust us; you won’t want to come home!

4. Ride down America’s Route 66 – Grab your very best headscarf and sunnies and make like Thelma and Louise on your own road trip. Route 66 is one of the world’s most popular road trip journeys – and with good reason. It’s inspired everyone from film makers to novelists and it stretches for a staggering 2,400 miles and eight states.

5. Discover the Northern Lights – One of nature’s phenomenons, the Northern Lights are a simply jaw-dropping sight. Spot the Aurora Borealis from Finnish Lapland and catch a rare glimpse of reindeer and beautiful, picture-worthy wilderness. You can even take in the wonderful lights from your own heated igloo – it doesn’t get much more spectacular than that.

Which destinations are on your bucket list? Let us know here at Get a First Life.