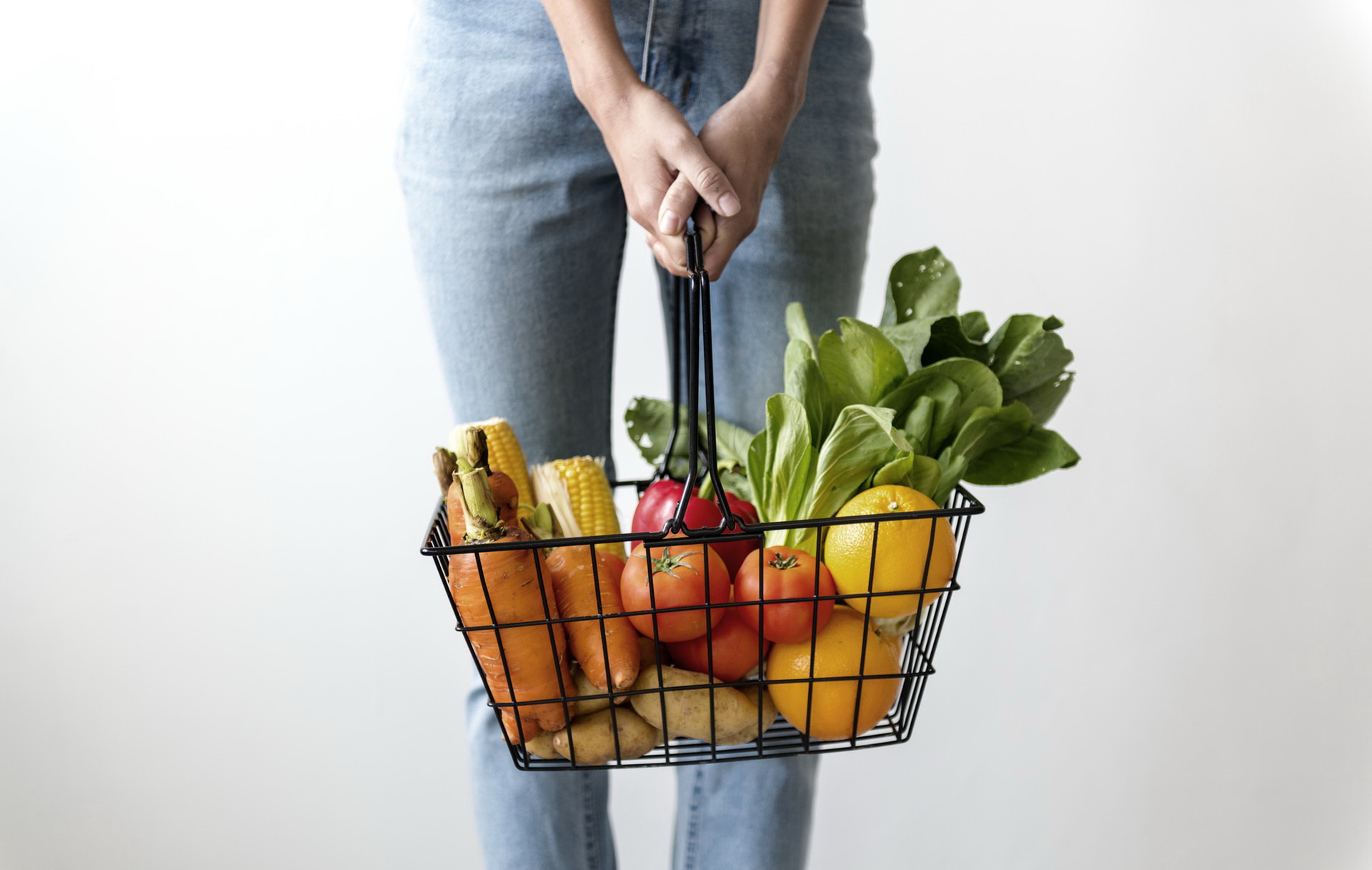 More and more people across the world are turning to a vegan lifestyle. At one point veganism was surrounded by negativity, stereotypes, and misconceptions. All vegans were thought to be hippies, self-righteous animal-lovers, attention-seeking tree huggers, or a combination of all three. Now veganism is looked at with more respect and has become mainstream.

The reason for this shift in perspectives isn’t a single cause but rather a combination of factors. Between hard-hitting documentaries on animal farms, the rise of Tumblr, and the increase in celebrities and social media influencers being vegans, a perfect vegan storm formed, and veganism was now in. This rise in veganism popularity is evidenced by the increase in vegan food options available in supermarkets and grocery stores.

From vegan CBD gummies to tofu and Milkless chocolate bars, vegan options are now wide-ranging and growing. As the benefits of the vegan diet are becoming more known, an ever-increasing number of people are trying veganism and changing their lifestyles to a more animal-friendly one. The benefits of being vegan are well documented and researched as are the drawbacks.

The Benefits of the Vegan Diet

The benefits of being a vegan are numerous. Since the vegan diet is plant-based and does not include animal fats, the diet has been shown to decrease the risk of animal-fat linked illness and conditions such as diabetes, heart disease, hypertension, and rheumatoid arthritis. Veganism also decreases cholesterol-related problems.

Another benefit of the vegan diet is that it decreases one’s chances of having colorectal or prostate cancer. Additionally, since vegans on average eat fewer calories than meat eaters, their risk of obesity is much lower. However, too much of anything can still be a problem, and it is possible to overeat and still be vegan.

Some Considerations About the Vegan Diet

Some things to consider if you are a vegan or are interested in switching to the lifestyle is that the vegan diet can lead to deficiencies in some vital vitamins or nutrients. Iron, for example, is a common deficiency many vegans face. This deficiency can be easily avoided however by eating a sizeable serving of dried beans or dark leafy greens. You can also cook your meals on cast-iron skillets so that your food can absorb more iron. Lastly, you can take vegan iron supplements to combat an iron deficiency.

Something else to consider if you’re on a vegan diet or are thinking about trying it is to eat calcium-rich vegan foods such as tofu, leafy green vegetables, or tahini. Walnuts, soy products, and canola oil are excellent sources of omega-3 fatty acids present in fish, and whole grains, soy products, and legumes are great sources of zinc which is crucial in preventing hair loss, issues in the immune system, and dermatitis. Vegan vitamins such as Deva Vitamins or Garden of Life brand vitamins that contain vitamin B-can help evade the problems related to a B-12 deficiency.

The Rise of the Vegan Diet

The rise of the vegan diet and lifestyle isn’t stopping anytime soon. Many celebrities, athletes, and everyday people have shown that the vegan lifestyle is a viable one. While the negative stereotypes, misconceptions, and connotations of veganism haven’t entirely disappeared, the vegan lifestyle is gaining in popularity and garnering respect from those who may have once laughed at it.

If you are interested in trying veganism, now is the time.