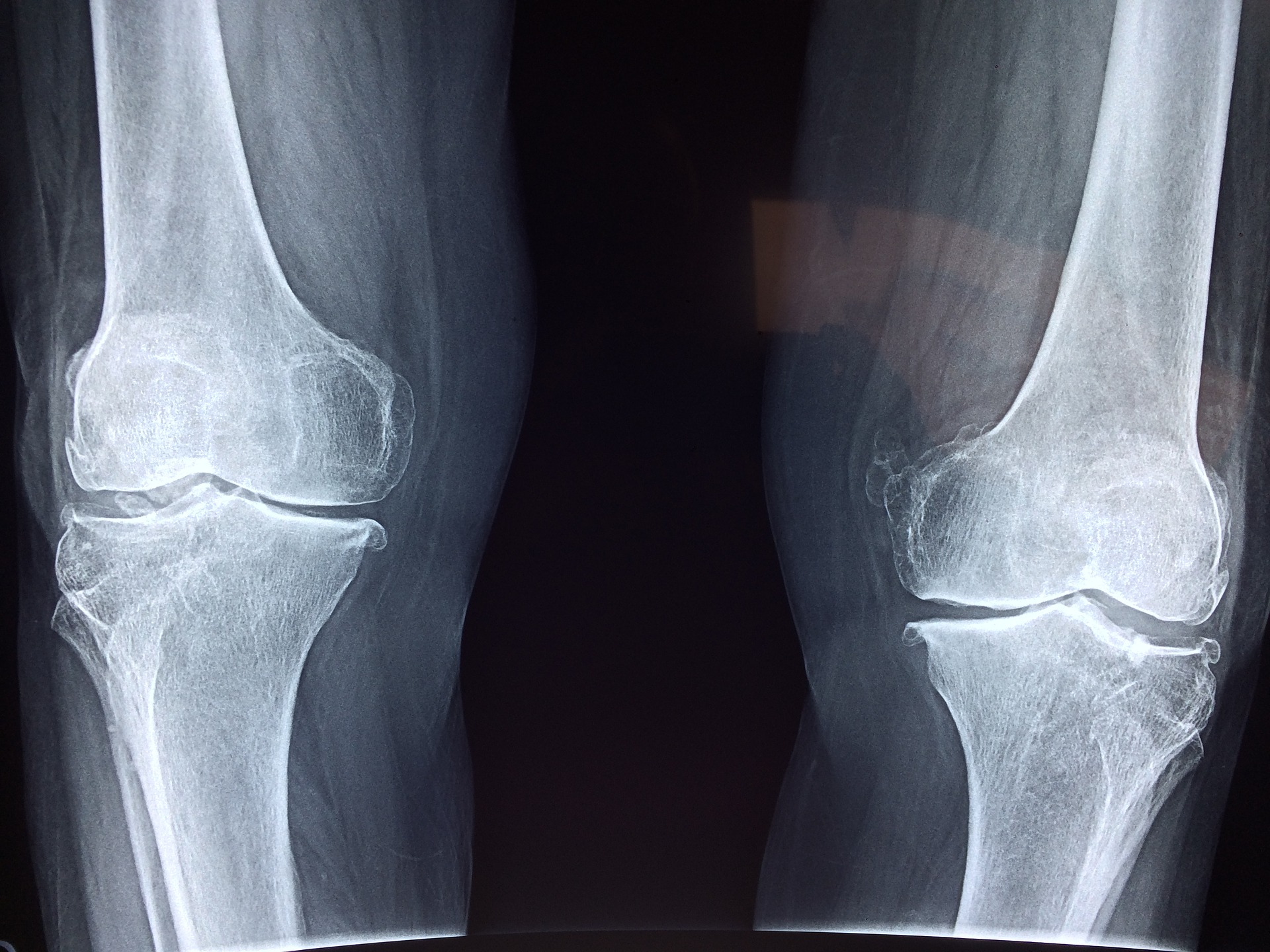 I spend a great deal of time in schools and colleges speaking about a wide variety of careers with the students. Something which I always try to get for the students is some information directly from a professional which I can share with them and so that they can learn straight from the horse’s mouth as it were. This is the reason why I spent some time last week with the excellent Ryan Shephard, an orthopedic surgeon who works out of Gaylord, Michigan. Doctor Shepherd offers a wide range of services for his patience and prides himself in excellence, but I wanted to know a little more about what life is like for an orthopedic surgeon, here’s what he shared.

Dealing With The Pressures

Dr. Shephard often carries out some surgeries which are easier than others but nonetheless he still feels the pressure that the job comes with. He tells me that the best way to deal with this pressures and to ensure that he is constantly on top of his game is to give sufficient time to relaxation. Dr. Shephard’s best way to relax is not meditation or a spa day but rather heading to the gym for a workout and to unleash the stress on the punchbag.

Contrary to what many may think, Dr Ryan Shephard speaks about the huge amount of communication which is required in his job above all else. For example he tells me that a single consult for a patient results in conversations with nurses, with chiefs of the hospital and with his other colleagues who may need to weigh in with their opinion on the case.

Despite having over 15 years in the profession Dr. Shephard speaks at length about how often he needs to study and tells me that this is one of his favorite parts of the job. Shephard is highly engaging wen discussion new techniques and strategies which he can use in his day-to-day job and how if he doesn’t study sufficiently then he will consider himself behind the times, something which he is very scared of.

You may think that saving someone when they have arrested, or performing a life saving treatment may be the favorite moment of a doctor like Ryan Shephard but he actually tells me that his best moment was when he helped a three year old overcome a birth defect which many said couldn’t be reversed, which resulted in the toddler being able to walk again. In fact Ryan tells me that working in pediatrics is his favorite area of medicine and it is one which charges him up and puts a smile on his face. He tells me that of course you are always on the lookout for more good moments than bad, and he says that he is very thankful to have had more success than failure throughout his career.