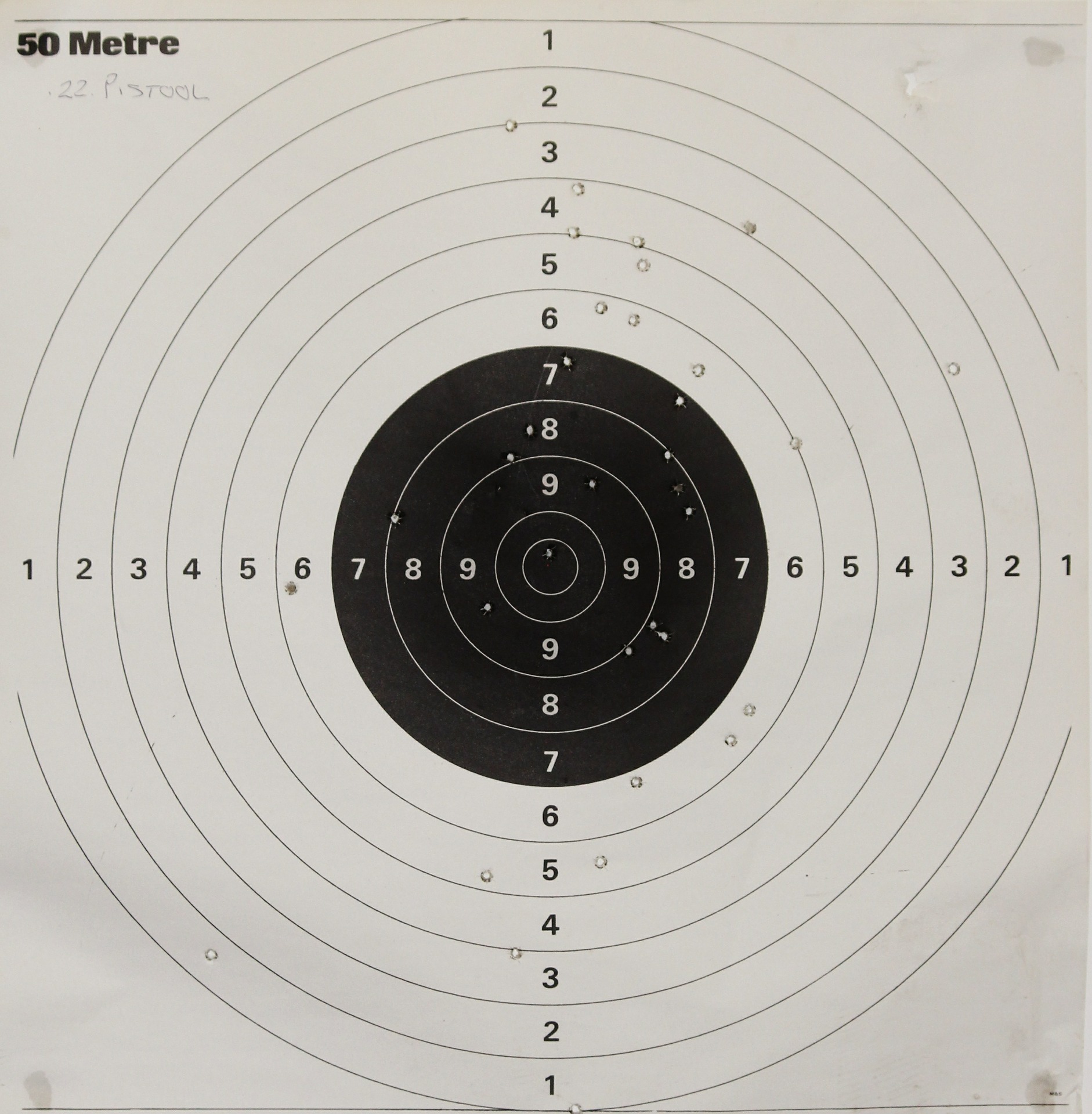 Air guns are guns that shoot ammunition without the aid of chemical reactions. Although these kind of guns have been used during wars, they’re mostly meant for hunting and other shooting sports. Air gun shooting, one of the most popular shooting sports in Europe, gained more enthusiasts during the pandemic-induced lockdowns of the past several months. Here are a few helpful tips for those just getting acquainted with this activity.

There are quite a few target shooting tips for air guns and pistols but the most important one has to do with stance. While all the elements of good air rifle shooting are connected, adopting the wrong stance will result in missing the target even if all other aspects are correctly applied. Your shooting stance should be natural, stable, and comfortable enough to maintain over a long period. The feet should be shoulder width apart, with your weight evenly distributed on each foot. Relax your legs and shoulders as much as possible and keep your back and neck straight. Fix your free hand to keep it from swinging and lock the elbow and wrist of your shooting arm to reduce movement. Developing a good stance is the first step to hitting the target.

This is another important aspect of air pistol shooting. It will be impossible to hit the bullseye if you’re unable to aim properly. The eyes cannot focus on two things at the same time if they’re a distance apart. The trick, when shooting, is never to look directly at the target but to center your attention on the position of the foresight and rear sight relative to the target. Make sure the tops of the front and rear sights are even to each other so as to get a good sight picture. Center-of-mass, 6 o’clock, and sub-6 are the most widely used points of aim on a target. One sights the tip of the front blade directly in the center of the target, another places the top of the front sight below the bullseye, while the last leaves some space between the bottom of the target and the top of the foresight. Experiment with all three styles to determine which works best for you.

Whether on a shooting range or in the backyard, safety should be a primary consideration when handling the air gun. The gun should be loaded only when you’re prepared to shoot, and even then it should not be pointed toward anything other than the target. If shooting in the yard, it will be necessary to either construct or purchase a device capable of stopping any pellets from going past the target point. Sandbags, concrete slabs, or Kevlar panels are suitable for this purpose.

Air rifle target shooting is a fun activity that everyone can enjoy. As the guns are chosen according to each person’s build, physical stature is not an obstacle to partaking in this pastime. All that is required is good muscle coordination and a commitment to safety and you can fire away, either at a shooting range or in your back garden.