Ever since the 1980s, companies in the sales industry have been utilizing what is known as a sales personality test to help them determine the best candidates for a given position. These tests have provided transparency and direction to an elusive hiring process that has failed many sales enterprises in the past, leaving them with ill-suited employees – causing wasted time and lost revenue.  However, many managers who haven’t used these tools before are not sure they want to trust a ten-minute test over their own judgement during an interview. While the test can be implemented in addition to an interview, or in tandem with other methods, there are reasons why it works. 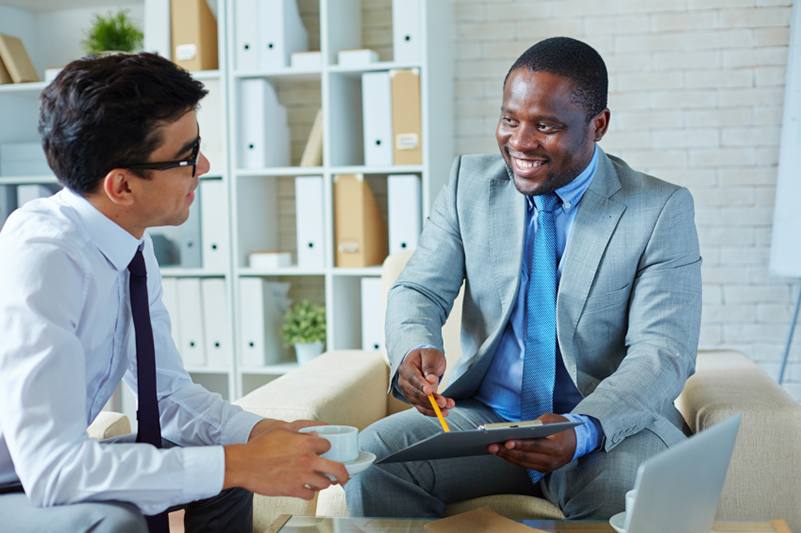 A sales test evaluates the prospective candidate(s)’ personality traits, temperament and motivational style, then compares their results against target profiles created for the organization. These benchmark reports are developed for the sales company by test providers like SalesTestOnline who perform a complete analysis of the positions that need to be filled. They can even create a mock test for existing employees that illustrate the qualities their clients are looking for. As a result, candidates who perform similarly can stand out among the other applications and capture the hiring company’s attention.

Rather than measuring skills, or aptitude for a job, an online sales assessment test gives insight into aspects that are challenging to observe after meeting with someone once or twice. For example, they show employers how agreeable an applicant would be when interacting with customers and how adept they would be at building a relationship with a customer from the ground up, or strengthening an existing one. They’ll also show which candidates are best for prospecting or closing. This way when hiring for multiple roles, companies can recognize that while a candidate may be ill-suited for the job they applied for initially, they may do well in a different position on their team. While the test remains the same, the results do change from role to role as the target profiles are unique to each, meaning a candidate’s results can be compared to multiple benchmarks without requiring them to take multiple tests.

Many wonder how a test so seemingly unrelated to specific sales topics will simplify the process. Success in the industry however has a lot do with how assertive someone is, how well they empathize, whether they have the ability to be persuasive, and whether they can respond favourably to incentives. These are core attributes that cannot be learned but must already be present the moment someone sits at their desk and picks up a phone.

There is a reason these tests have a 90% accuracy rate, and 97% reorder rate; companies have realized there is something missing in how they hire for sales positions given the high employee turnover rate that plagues the industry. Because the test is offered at an affordable price, many have chosen to implement it at some point when hiring to fill roles and have found from experience how useful it can be.