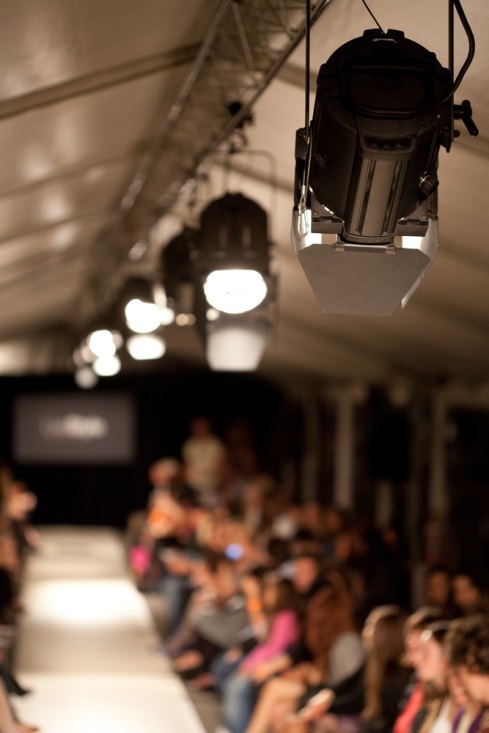 Summer is ending fast, and as the temperatures cool, fashion is only heating up. We love the cooler weather of autumn and winter, when we can add layers and accessorize without feeling hot and heavy under the harsh summer sun. Plus, the Mercedes Benz Fashion Weeks in New York, London, Milan, and more are taking place throughout the season, which means fall is the most important time to be ahead of the seasonal accessory trends.

If you aren’t ready to commit to a new wardrobe until you see what all the designers throw down the runway, that’s fine! Here are the 2015 fall accessories you can confidently splurge on while the leaves turn brown.

Black is back. For a few years now, natural leathers, camels, and nudes have dominated the footwear palette, but finally, fall 2015 is bringing us back to the chicest color of all. You can strut with nearly any style of black shoe, from knee-high boots to ballerina flats, and keep your feet fine and fashionable. The material seems to matter little as well, though velvets seem to be making a subtle come-back across articles of clothing.

Of course, there is one style that most designers have gravitated toward: the ankle bootie. With narrow, moderately tall heels and an unblemished, black exterior that stops cleanly at the low ankle, these booties go just as well with jeans as they do with a cocktail dress, making them excellently versatile. Most style experts agree that black ankle booties should remain trendy through fall and winter, only to be replaced by lighter shoes in spring 2016. This footwear style is so timeless you probably already own a pair — but that doesn’t mean you don’t deserve another one.

The days of the slouchy, unstructured handbag are dwindling fast as this season’s designers roll out purses with sharp corners. Unlike the bucket bags of yesteryear, most of the purses we will see on store shelves this autumn will be modish and boxy. Even genuine hard cases are making an appearance in haute couture, but most street style–setters can compromise with bags boasting four soft corners.

This style lends itself well to the items women wish to carry around. With the dramatic increase in portable tech, most women wish for bags with more support and security to protect their precious devices. Undoubtedly, you want to keep your laptop and tablet computer separated from more urgent tech like your smartphone and e-cigarettes, but you want all of them to be safe from bumps and falls.

Other bag styles popular on fall runways include all-over fur, which seems impractical for the girl on the go, and oversize chain straps, which look unbearably uncomfortable. Additionally, as is true every year, fringe bags appeared on the runway a handful of times — but most woman are smart enough to avoid purchasing a trimmed accessory. 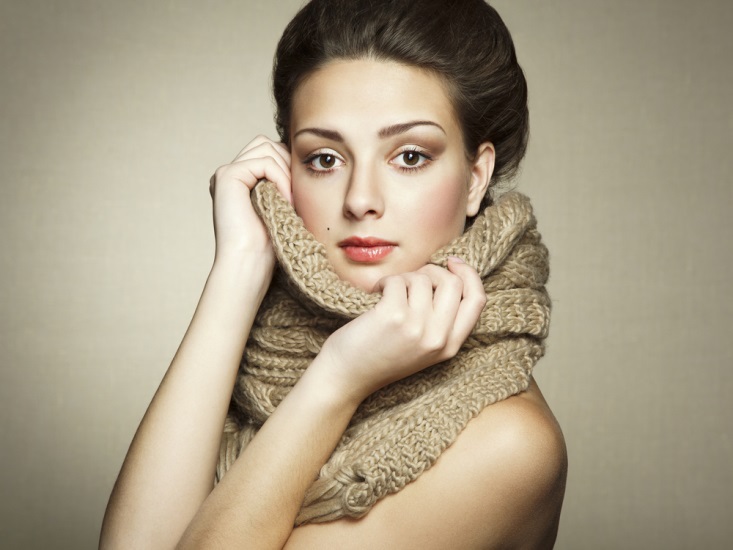 In the cold-weather seasons of fall and winter, scarves are equal parts fashion and function. That is especially true this year, considering that this season’s runways were filled with massive, chunky scarves. The thicker, longer, and wider your scarf is the better. While loose-knit styles seem to be more numerous, scarf fashion for the coming months is not limited by color or pattern — just by outrageous size.

Style experts notice that oversized accessories in general seem to be sweeping the runways, with enormous coats and bags swallowing models whole. Perhaps we should be thankful that this year’s fashion allows us to hide our holiday weight.

The French have always been years ahead of Americans when it comes to fashion — but few expected the quintessential French stereotype to be so fashionably on point. Berets are back in a big way this fall, appearing in shows from Gucci to Fay, Paul & Joe to MXMJ. Unlike brimmed hats, berets are simple and chic, adding sophistication to any outfit, casual or formal.

Most designers this year opted for solid-colored berets in somewhat neutral hues, like blacks, blues, and whites, though the occasional burst of bright red did add needed color to some ensembles. Your beret can have rigid structure or slouch comfortably and still be chic. Just make sure to leave your striped shirt and baguettes at home.