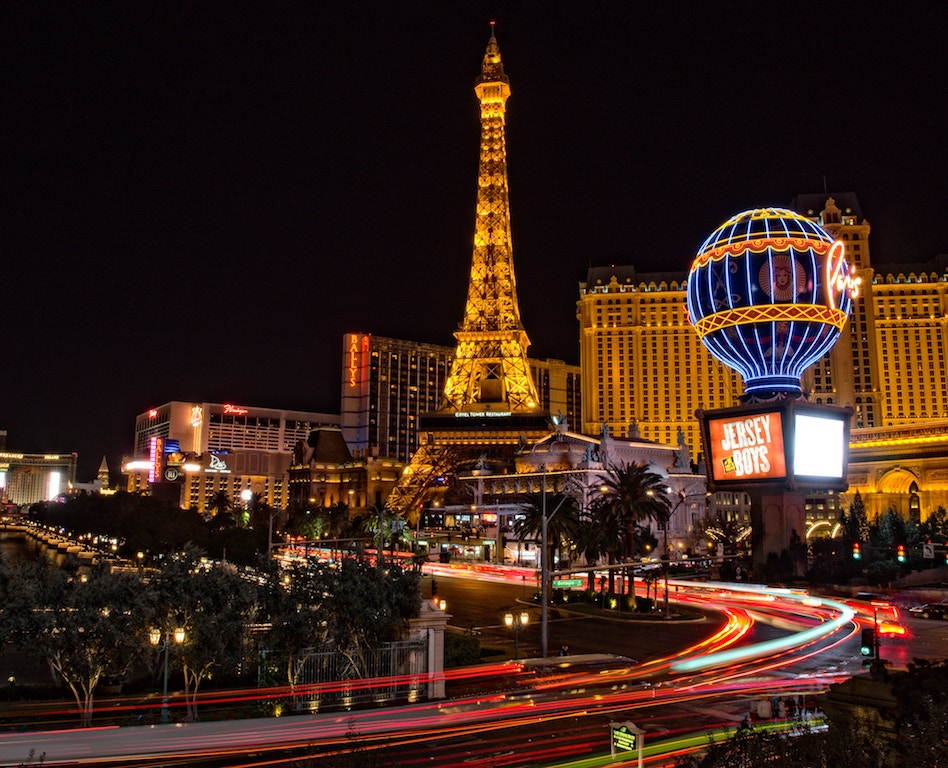 Almost no one actively seeks to get injured, but injuries are an inevitable part of human life. This means anything as minor as a cut while chopping vegetables to a broken leg after falling down some stairs. In a city like Las Vegas with all its activity, there are countless ways injury can happen, from car accidents to motorcycle accidents to even medical malpractice. Needless to say, ‘accidents happen’ isn’t an empty phrase. However, what happens after the accident has occurred is often more important than the accident itself. There are several options: ignore the injury or see a medical professional. A lot of people choose the former option, especially if they deem the injury too ‘minor’. This also happens if they fear the cost or possibly complicated process of seeing a professional.

At first, it might seem like a reasonable choice to take. After all, who wants to spend hours in the doctor’s office for what is probably a minor inconvenience that will sort itself out. It might cost too much money even. It can be likened to children who would rather conceal a playground wound from their parents out of fear of iodine. They might avoid having the applied to the wound, but they then run the risk of the wound becoming infected. It might provide some short-term convenience but could potentially harm your health on the long-term. Many people have come into the hospital in serious pain or experiencing strange health symptoms only to find out that what they are going through started out as a ‘minor’ medical issue left ignored for too long. Sometimes it is then too late and they might be left with medical issues for the rest of their lives.

Another common reason for avoiding seeking medical attention when injured is when the injury was caused due to another persons’ negligence. Maybe a store didn’t indicate that the floor was wet due to cleaning and the person slipped. Maybe another driver broke traffic rules and now another person has a peculiar pain whenever they stand for too long. People often avoid seeking medical attention for various reasons. Some might do so due to fear of the cost of treatment, sometimes unaware that with an experienced personal injury law firm like Ladah Law behind them, they can claim not only compensation but offsetting of their medical fees. Some might be aware but might fear a potential court battle that will cost them a lot of money only for them to lose the case in the end (even though a competent law firm like Ladah Law not only have proven track record by will not charge unless if they are able to secure compensation).

Sometimes the reason a person might decide to forego potential life-saving medical attention due to misinformation about the law. This need not be so. Health and life a paramount in the case of injury, particularly personal injury. With a good personal injury law firm behind you, you can be on your way to a well-deserved recovery and also to receiving adequate compensation.