A lot of threats faced by kids these days revolve around text messages. They can succumb to cyberbullying, insults, sexting, abusive language, and other problems. However, as a parent you may not be able to do anything about it due to a couple of reasons. First, you may not have access to your kids’ phones so you can’t really know what kind of stuff they’re talking about. Secondly, you can’t take away your kids’ cell phone because it has become a necessity, plus they’re like to put up an extremely determined fight to defend their cell phone privileges. So the question arises, ‘what should a parent do to ensure safety of their kids from the aforementioned issues?’. Well, there are a lot of possible ways in which you can tackle these problems, but using SMS monitoring tools like the Mobistealth text spy app is probably your best bet. 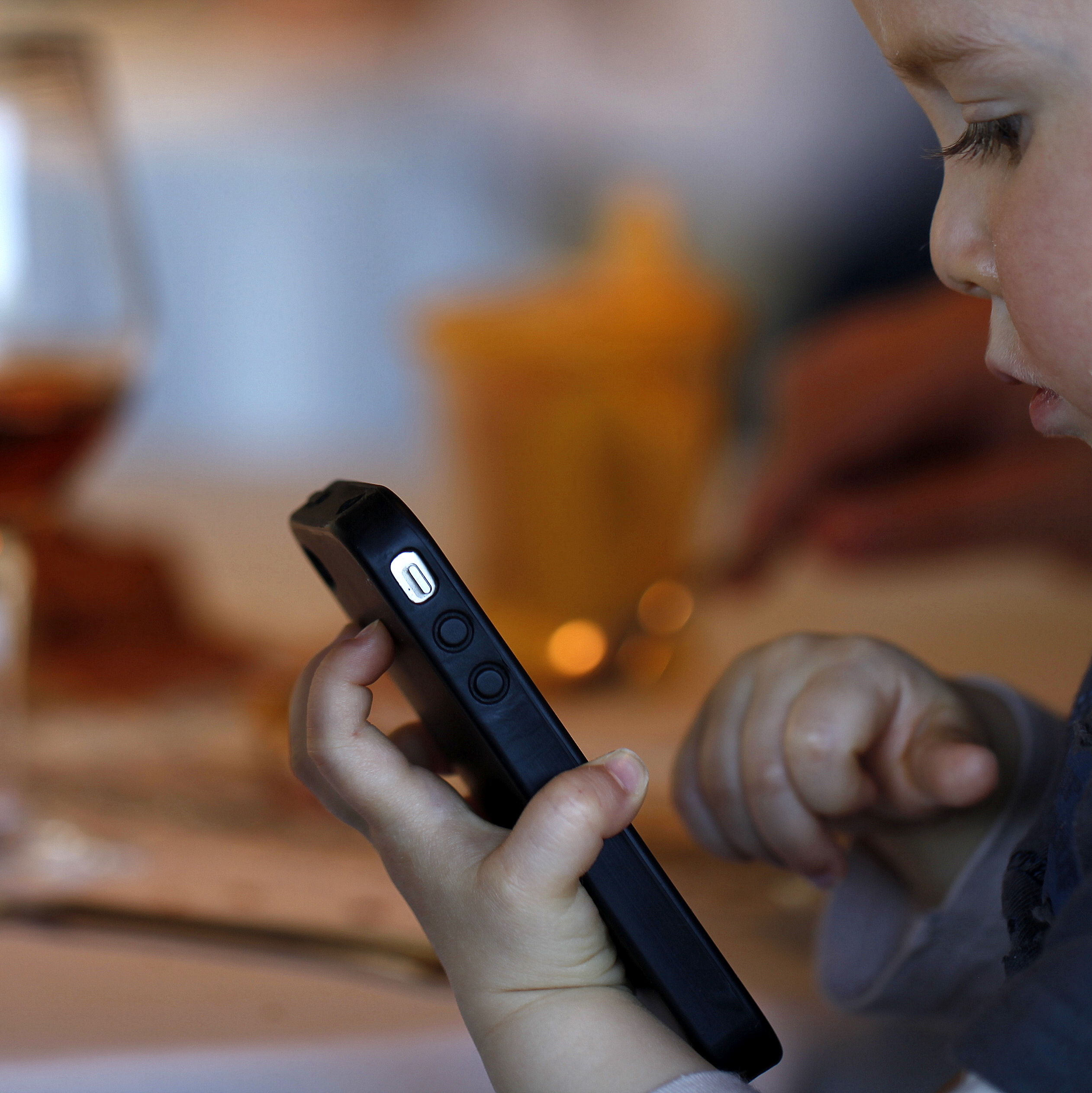 Cyberbullying is a major threat faced by kids these days. Through text messages, perpetrators of cyberbullying can constantly insult, abuse, threaten, and make fun of their targets. As a parent, you don’t want your kids to be on the receiving end of any of it, but as mentioned earlier, you can’t really do anything about it because you don’t even know what’s happening in your kids’ digital lives. This is why it is recommended that you seek help from a text messaging spy app. We do understand that spy apps carry a negative connotation, but you really need to change your perspective and understand what’s at stake here. You have to realize that keeping tabs on your kids’ text messages is the easiest way to know if they’re caught up in a cyberbullying situation and then pull them out of it. Other option is of course to inquire about their troubles from them directly, but the way kids are nowadays, you’re unlikely to get anything out of them because confiding their troubles in you would make them feel weak. So save yourself the trouble and protect your youngsters from cyberbullying by taking help from spying tech. You may feel a bit skeptical about your decision at first, but when you save your kids from a threat like cyberbullying, you’ll realize you’ve made the right choice.

Kids usually learn abusive language from their friends. It starts as friendly banter, but soon develops into a habit which is hard to break. If you have ever come across an abusive child, then you’ll know how obnoxious they look when they’re casually cursing and swearing like it’s no big deal. This kind of attitude can get them in trouble later in life if not addressed at the right moment. Knowing that, you should seriously consider giving text message spy apps a shot because it’s the only way for you to know if your child is abusing or being abused by someone. If they’re learning it from their friends, then they would surely talk like that in their SMS conversations. By keeping an eye on it, you’ll be able to nip it in the bud before it can develop into a full-fledged habit.

Sexting is a troublesome trend that seems to be growing more popular among the cell phone generation with every passing day. They exchange sexually explicit messages and photos, thinking it’s harmless fun, although it’s the contrary. The best way to discourage this act is to keep an eye on their text messages, and for that, you’ll again need to put your faith in spy apps. We know that we have started to sound like a broken record, but you have to realize that the reputation and safety of your kids is at stake here. You will only be able to stop it if you really know it is happening. Getting help from a spy app will do the trick though as it gives you details about each and every SMS being sent and received. If you see your kid sexting someone, intervene right away and explain to them how dangerous this act of theirs can be. Hopefully they’ll understand.