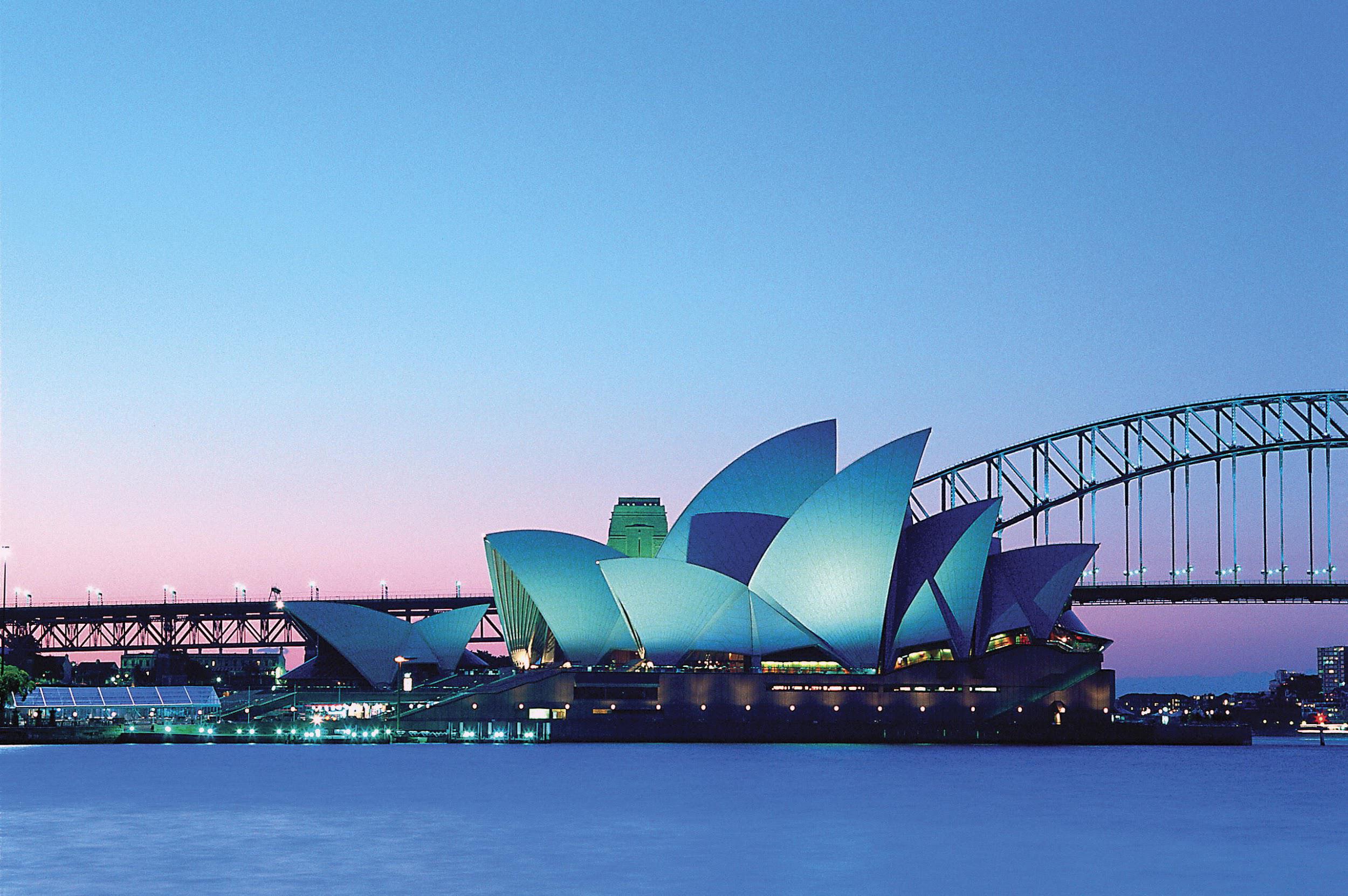 Sydney is known for its staggering natural beauty and iconic landmarks, but it is also becoming known for another colossal undertaking. Many homeowners in the Sydney area are looking into and purchasing solar panels and inverters for their homes to take a step towards a cleaner energy future for generations to come.

Renewable energy is a hot topic right now and it’s important for homeowners to be aware of the environmental benefits as well as the financial advantages of utilising this powerful resource. With solar panels becoming increasingly popular and more affordable, it’s no wonder more and more Sydney homeowners are making the switch to solar.

Let’s take a look at some of the top reasons Sydney solar panels are being adopted by the masses and how they can benefit you as a homeowner.

Solar has multiple benefits to homeowners in the Sydney area. Not only is Sydney one of the warmest and sunniest places on the planet with temperatures reaching upwards on 117 degrees, but Sydney is also an expensive place to live when paying electric bills for such extreme temperatures. Australians in Sydney also want to take advantage of the financial benefits of switching from the electric grid to solar panels.

A solar system can be expensive when first installing the package, but you will reap the benefits later on down the line. By purchasing a solar kit, you will get a discount at the time of purchase, which helps with the cost. You will also notice much smaller electric bills once the solar is installed and capturing energy. Lastly, if you are looking at selling your house after the solar install has occurred, you can get top dollar for your solar package, at least what you paid for it, if not more.

One of the most significant reasons that solar packages are being adopted by Australians, particularly people from Sydney, is because of the recent soaring energy prices. Electric bills have increased exponentially over the last decade, and there is no sign of the prices slowing down or decreasing. With prices continuing to climb and the temperatures in Sydney reaching all-time highs, homeowners are looking for ways to save on air conditioning costs.

They are also trying to plan to avoid blackouts on the hottest days. This all points towards installing a solar package including the panels, an inverter, mounting brackets, cables, and batteries to store the excess energy from the sun.

Australia is one of the sunniest places on Earth and Sydney has more sunny days than its counterparts in Brisbane, Adelaide, or Melbourne. All this sun is an excellent reason to capture its energy and use it for Australian homes. With such a surplus of an item, you would be foolish to ignore it, especially since solar and wind power are renewable sources that will be powering our homes in the near future when fossil fuels dry up.

The last great reason why solar panels are being adopted by the masses in Sydney is that Australians are environmentalists. They enjoy the outback, and they want to keep it healthy and preserved for future generations. With activities such as rock climbing, hiking and camping, water sports, and other outdoor fun, Aussies want to enjoy nature and all the peace and happiness it brings to people. When the planet is drilled into repeatedly and bled dry of its elements, life dies and becomes a wasteland. The people of Australia, and especially that of Sydney, want to continue to have natural resources and beautiful preserved parks to use for many years to come.

Why Should I Switch My Energy Needs Over To Solar?

This is a great question, and a lot of it depends on how much energy you consume. If you have multiple appliances in your home, including a washer and dryer, a dishwasher, a fridge, and a microwave, that has a lot of consumption in the kitchen alone.

Now multiply that by all of the people in Sydney and in Australia. If you could save the grid all of that fossil fuel by using the energy from the sun that you captured and stored into your batteries, you could be not only saving money but also helping the environment. Investigate solar packages today and switch to solar for your energy needs!