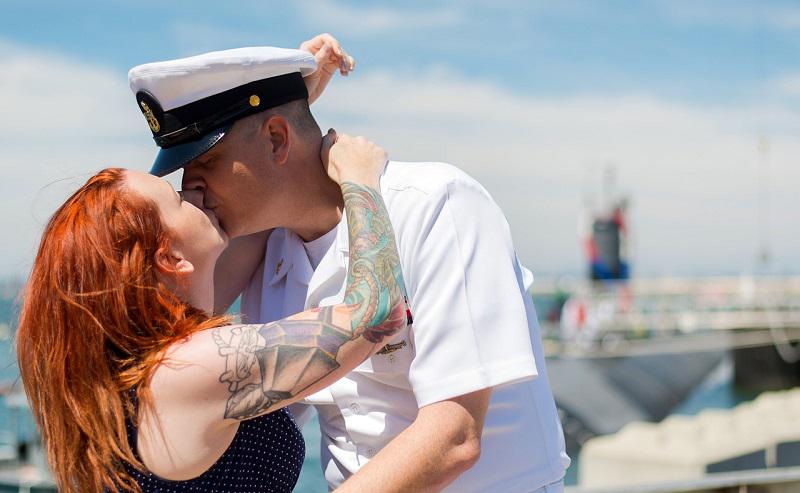 Finding romance and true love in today’s world is difficult. Many people have found that it is easier for them to connect with someone through the Internet, get to know the person, and then finally meet. While there are certainly some wonderful relationships that have evolved in this manner, there also happen to be an unfortunate number of scams and cons that have caused heartbreak and financial ruin.

One of the cons that has been causing problems lately according to the Army Criminal Investigation Command is a military romance scam. With this scam, a person meets who they believe to be someone who is an active duty member of the Armed Forces through a legitimate dating site. This person, however, is not a part of the military. Instead, they are running a scam and trying to get money out of those who are romantically interested in them.

Military.com provides a series of letters that have telltale signs of someone who is being scammed in this manner, including their insistence for money. For those who are in these faux relationships, it can be difficult to believe that they are actually being conned. No one wants to go through a situation like this, as it can be financially draining and embarrassing.

While there are many great dating sites out there, you never really know who you are meeting. People can and do lie on those sites, and they will even go so far as creating fraudulent military IDs to look legitimate. They utilize fake names and photographs to make you believe they are real, and they tell you the sorts of things that you want to hear, at least at first. Then, they start asking for money. They might tell you that they can’t access their bank account because they are serving overseas or that they need to have money to come home to visit you.

These are lies, plain and simple. Just because someone is overseas does not mean they will not have access to their account. They can, and do, pay their bills online, buy online, and more, just as you can do. If they tell you that they need to have money to come home from “down range”, they are also lying. The government takes care of all of the travel for those who are in the military. If they are asking for money, they are lying.

During communications, these con artists will often say they are a member of special forces, or that they have been deployed for three years or more. Again, these are all lies. In some instances, the soldier or sailor’s “commanding officer” then calls to request money on behalf of the supposed military member or to verify their story. These are also lies, as commanding officers never do this in the real world.

Whenever you run into these situations with an online relationship with someone who says they are in the military, or when you feel that something just isn’t right, listen to your instinct.