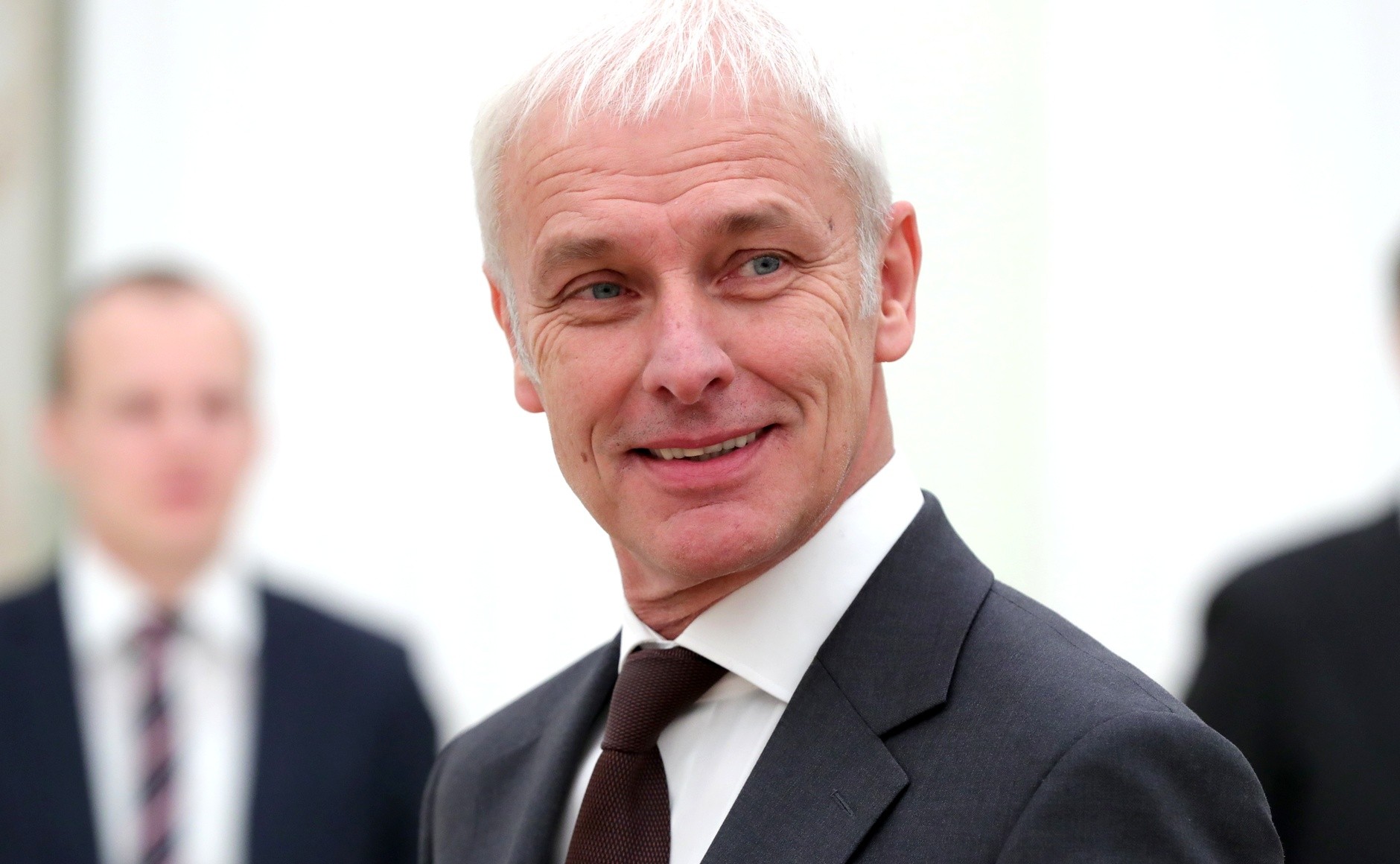 If you asked most young men and women in universities across the world, what their most desired job position would be, you’ll find that a very large percentage of them would say that being a CEO of a large company would be top of their list. Chief Executive Officers hold high desirable positions for a number of reasons and today we are going to take a look into just some of the benefits of having this kind of job position.

I spend a lot of time dealing with successful CEOs, people like the inspirational Marc Leder, CEO of the successful Sun Capital Partners, who don’t often like to talk about the additional benefits of being a CEO, but will occasionally mention some of the factors which they like about having such a role. Let’s take a look then at what benefits CEOs can count on.

The role of a CEO demands a great deal of time, high levels of stress, daily challenges which means making decisions that affect a huge number of people and constant pressure to find success. It is because soft these many factors that CEOs are very well rewarded for their jobs and have some of the highest salaries in the world. Just check out the Forbes rich list every year and you will see that the large percentage of men and women in that list, are CEOs of some of the planet’s most important companies.

Chief execs will usually be the head of the board of directors rather than autonomous leaders, but that is not to say that they don’t have an incredible mount of power and influence. Indeed these men and women make decisions on a daily basis which influence world markets, thousands of staff or millions of consumers, and they rarely do so with ay guarantee of success.

In whichever field you work in, the role of a CEO os one with should be, and usually is, very highly respected. It is not just the money that these people make but also the decision which they take and the influence which they have over multimillion dollar corporations that gain them the respect which they have. It should also be noted that in order to become a CEO , one must work extremely hard, be highly intelligent and deliver consistently strong results, these are yet more reason why they can command such respect from those around them.

CEOs are often invited to chair charity and educational boards where they can have a solid influence on these institutions. This is a great benefit for any CEO that wants to have a positive impact on the community, or use their power for philanthropy. Because of the level of leadership that CEOs show, they are widely respected in their positions and this respect leads to many invitations from other organizations.