To many, the oil industry is regarded as one which is riddled with profits. We’re not going to argue this – it’s one of the most lucrative around and if an investor is able to get involved, the chances of high profits are much higher when compared to other industries. 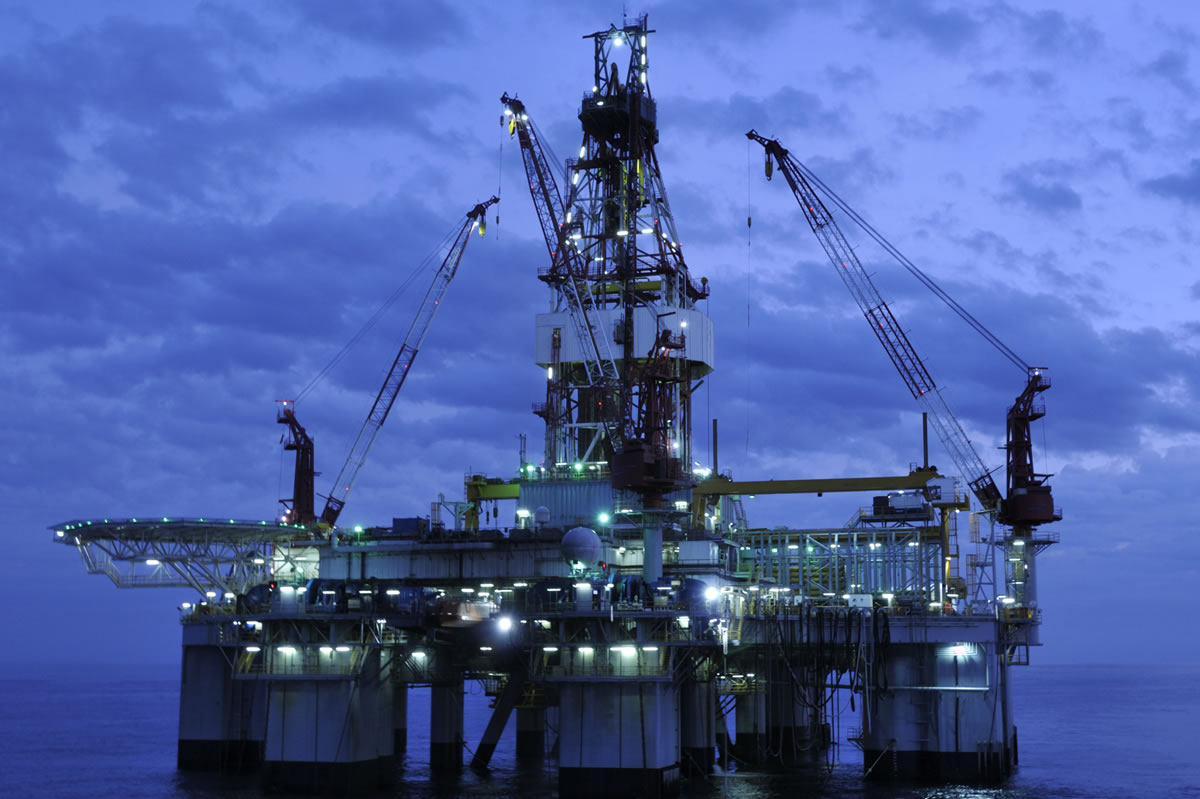 However, forgetting the high profits for a minute, there’s another reason why the oil industry is providing so tempting for investors around the country.

This is one of the few industries which offers umpteen tax benefits to the investor. In fact, it almost feels as though the authorities are attempting to do everything in their power to encourage investors to sway towards this sector.

According to JBH Consulting Group, who provides advice on oil investment tactics, there are several ways in which an investor can save on taxes in this industry and improve their bottom line substantially. Let’s take a look at some of them in detail.

The first tax deduction that can be claimed comes in the form of IDCs. These cover everything ranging from labor, fuel, chemicals to hauling – the only thing which isn’t included is the drilling equipment itself.

To put this into context, intangible drilling costs can contribute as much as 85% of the cost of the well, with this including both initial and ongoing costs. In the first year, these can be 100% deductible.

However, there are slight differences. On the positive side they are 100% deductible. Unfortunately, this cannot be declared in one year, it must be deprecated over seven years to be valid.

This is another powerful allowance that is open to those that invest in the industry. As soon as the well has been drilled it becomes possible to recover some of the oil equipment costs that have been incurred.

This is done via depletion deductions and while it probably isn’t going to make as much of a difference as some of the other deductions we have mentioned, it can still add up to sizeable amounts for investors.

We’ll save the best until last, with small producer tax exemptions being hugely enticing for anybody who has invested small amounts into the industry. It’s worth mentioning that the term “small” has a set definition here; to be classed in this group, your investments cannot generate more than 50,000 barrels per day.

If your investment falls into said category, 15% of your gross income from gas and oil well is given a tax break immediately. It’s one of the most lucrative tax breaks around for investors and when this is combined with the previous three deductions, it goes without saying that the tax laws themselves make this industry one of the easiest to invest in.