We all have those old photographs of either ourselves or family members looking slightly ridiculous in what we thought at that time was ‘fashionable’ clothing. Many of us look back at the trends we used to sport, only wishing that we could have had a personal fashion stylist to show us the way. Below is a list of 6 of what we consider to be fashion’s worst faux pas. 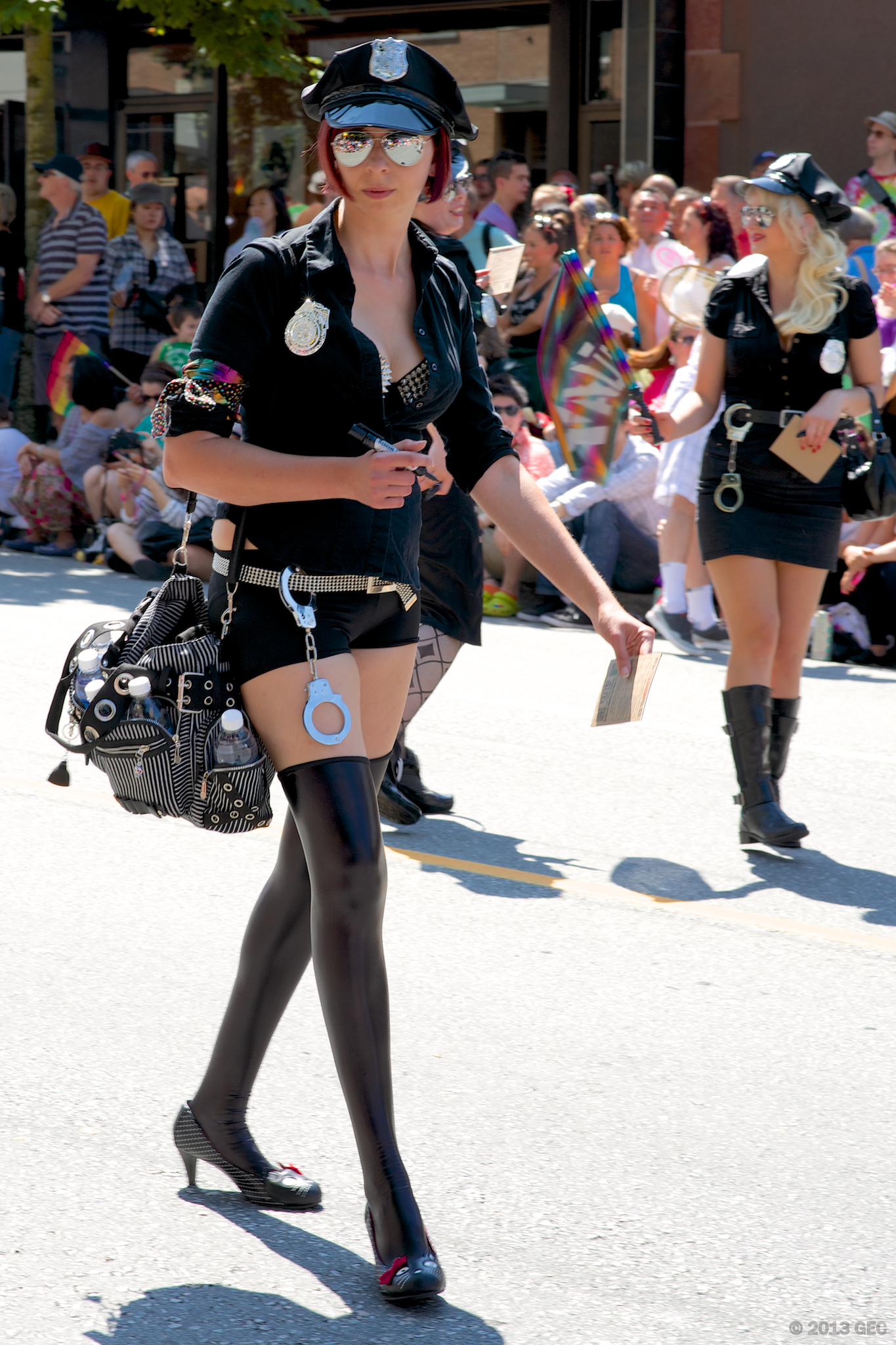 Although the sports luxe trend can look chic and stylish, wearing actual tracksuits is completely unfashionable and this style has been dead since the early 90’s. What’s even worse is the tracksuits descendant ‘the shell suit’, these matching suits made up of flashy neon colours and funky designs used to be all the rage. Unless you’re going to the gym or jogging in the rain, please leave the tracksuit in the past along with your oversized boom box.

Corsets are used to make a woman’s waist look smaller and would constrict the body so much that many women would often have trouble breathing. We are so thankful that this unnatural body shape now seems completely outrageous and that corsets are a thing of the past! Corsets came in a variety of materials that were chosen due to their strength, even materials such as iron were used throughout the 16th century.

Similar to corsets, bustles were used in victorian times to make your butt look bigger and your waist look considerably smaller. In these times, a larger derriere was a sign that you were rich, wealthy and came from a high class background. If you think that this trend only took place in the 19th and early 20th century, think again! Thanks to current celebrities such as Kim Kardashian and Nicki Minaj, having more junk in your trunk is becoming more and more popular. Take a look on the internet, women today are still trying to make their butts look bigger in inhuman proportions by buying padded pants and undergarments online.

Many of us would like to think we can rock a bare belly like Britney, but the reality is that this trend is just too outrageous for day-to-day life. Not only is ‘baring all’ totally impractical, but it’s also completely unsuitable for most occasions.

Although this trend has recently made a recent comeback we’re still not completely sold on this easy one-piece dressing idea. Back in the 80’s and 90’s, they were considered to be fashionable, but they are more of practical item worn to protect your clothing from harsh conditions and dirt when undergoing farm work. Overalls also tend to to make people look a lot larger than what they actually are. Yes it may be practical and easy to wear, but who wants to walk around looking like Old MacDonald! If you’ve recently given into this trend, be sure to stay clear of wearing your overalls on just one shoulder (unless you’re going for that fresh prince of bel-air look).

Parachute pants are basically a hybrid of harem pants, with an extremely dropped crotch which sits almost half way down the leg. This style of pant became icon during 1992, all thanks to MC Hammer who sported parachute pants in the music video for “U can’t touch this”.

Each of the examples above were once considered to be highly fashionable and we can’t promise that these trends will never return. We are thankful however that most of the trends we see today seem a lot more wearable than those mentioned above. So the next time you think about expressing your inner fashionista, just take a second to think about how you may feel looking back on what you wear today in years to come.