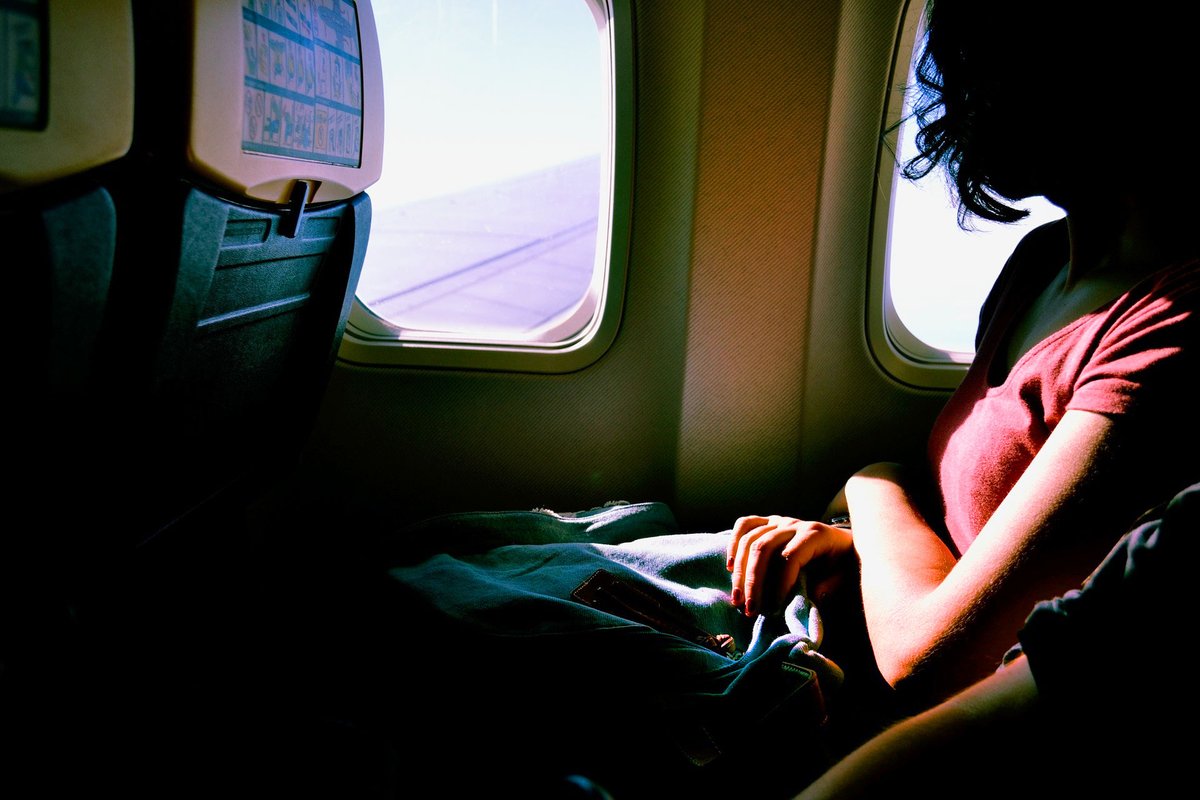 Business travel is on the rise right now, which tends to be a natural trend when the economy is showing strength.

There are also advanced expense reimbursement tools available to businesses and their employees which are leading to increases in travel, and employees tend to view traveling for work more favorably than in the past, which also helps.

According to a report from the Global Business Travel Association, business travel spending is expected to rise by more than six percent this year.

There have been increases in global trade, manufacturing and emerging markets which have fueled business travel spending as well, even in the face of things such as increasing airfare and terrorism threats which can in some cases dampen spending on business travel.

Regardless of any headwinds, it will likely be a strong year for spending on travel for businesses, and the following are some of the top destinations.

When we think about business travel, we frequently think about overseas destinations, but the U.S. is shaping up to be one of the places where a lot of workers travel domestically, and also where overseas travelers come.

Some of the main cities that will see growth in business travel this year according to analysts expectations include Chicago, San Francisco and of course, New York.

Chicago and New York are well-known for their financial industries, while San Francisco is where many of the globe’s tech giants have headquarters, or at least they do in the surrounding Silicon Valley area.

Also making the domestic list is Philadelphia. Philadelphia is a hub of industries including financial services and bio-sciences.

London is one of the most popular destinations in the world not just for business travelers, but all types of travelers.

There are numerous multinational corporations and organizations in London, and along with New York City, it’s one of the world’s top financial cities.

Hong Kong ranks right up there with New York and London as one of the top business destinations in the world.

Asia is a huge marketplace for industries, and Hong Kong tends to be a favorable place for Asian companies to do business, thanks to its government which ranks low regarding corruption, as well as its free-market economic policies and concepts.

Toronto is a large urban area in Canada, and it has a strong economy that’s home to many industries.

For example, aerospace is a prevalent industry in Toronto, with the city being one of the largest aircraft integration centers in the world. Toronto is also known for its design industry, film and entertainment, and financial services.

It also boasts one of the broadest green sectors in all of North America.

Finally, with one of the top ten largest economies in the world, Mexico City is also a big destination for business travelers and will likely continue to be in 2018.

The U.S. is one of the main trading partners of Mexico, and the country also produces a significant amount of oil, in addition to industries like agriculture and manufacturing.