While many bemoan the rich these days, many of them use their accumulated wealth to do a great deal of good in their communities. Take Larry Polhill for example – he is more than just a successful investor and executive in the financial industry. 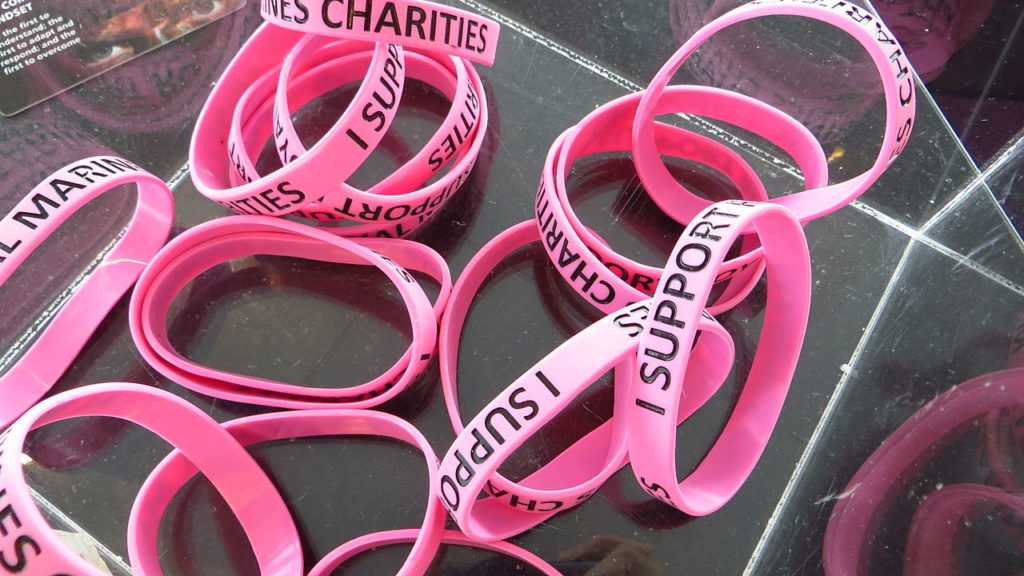 He has taken much of the gains he has made through the markets and put them to good use in a variety of charities locally, across America, and around the world.

Looking to match his good deeds in 2017? The charities listed in this article could really use your help as this year continues to unfold.

While the election of the current administration has raised the profile of this non-profit organization, it has been functioning for years as defender of civil liberties on both sides of the political spectrum.

Involved in court cases where civil rights are believed to be in peril, their lawyers have been assisting American citizens for almost 100 years.

While we don’t mean to take sides, it is apparent that Trump White House has taken measures that could very easily be seen as discriminatory.

If the plight of these folks troubles you, supporting the work of the ACLU is a great way to counter the actions that the Executive Branch have taken.

As this moment in history, the world’s climate sits at a crossroads. The world has already warmed by a few degrees over the past century, throwing its weather patterns into chaos.

Scientists are now saying that if we don’t take immediate action to limit further temperature increases to below two degrees Celsius over the course of this century, we risk the mass melting of permafrost in the most northern reaches of the Northern Hemisphere.

This would release vast quantities of methane into the atmosphere, which could drive global warming to catastrophic heights.

While there are many things you can do in your daily life to reduce carbon emissions, you can also help the cause with your spare cash.

By donating to the Natural Resources Defense Council, you’ll be bankrolling awareness campaigns, lobbying efforts in state legislatures and on Capitol Hill, and to keep the lights on at one of the strongest environmental voices in the United States.

If you are concerned with the plight of the poor in third world nations, UNICEF is one of the best NGO’s you can support.

Dedicated to alleviating the misery of children languishing in abject poverty, it is a cause that has done more than its share to reduce the worst effects of inequality around the world.

In addition to this, they also provide programs designed to improve the outcomes of the children they aid through access to proper education and health care.

However, some of their most important work centers around their emergency response capabilities. Founded in the aftermath of World War II, they land on the ground after major disasters and set up emergency shelters and distribute health supplies designed to fend off infections like cholera.

If you are looking for an international charity dedicated to helping some of the most vulnerable people out there, UNICEF is one of the best choices you can make when it comes to making charitable contributions.