Humans have been hunting since prehistory to collect food and other materials used for clothing and building a house. With the development of fire and other tools made of stone, hunting became easier. With the dawn of agriculture and the domestication of animals, hunting as a practice dwindled, and people started to build cities and focus on growing their food. Few hunters remained, especially in far-flung areas where agriculture could not be practiced. When humans started exploring the planet, they started to hunt the local fauna when no food is available. In the 1600s, explorers who landed in Mauritius drove the dodo bird to extinction due to excessive hunting. The same thing happened to other land animals like the tigers, rhinoceros, blue whale, lions, and elephants – all of their population suffered due to excessive hunting. Governments around the world have already stepped up to stop the illegal poaching of these animals to preserve their population. 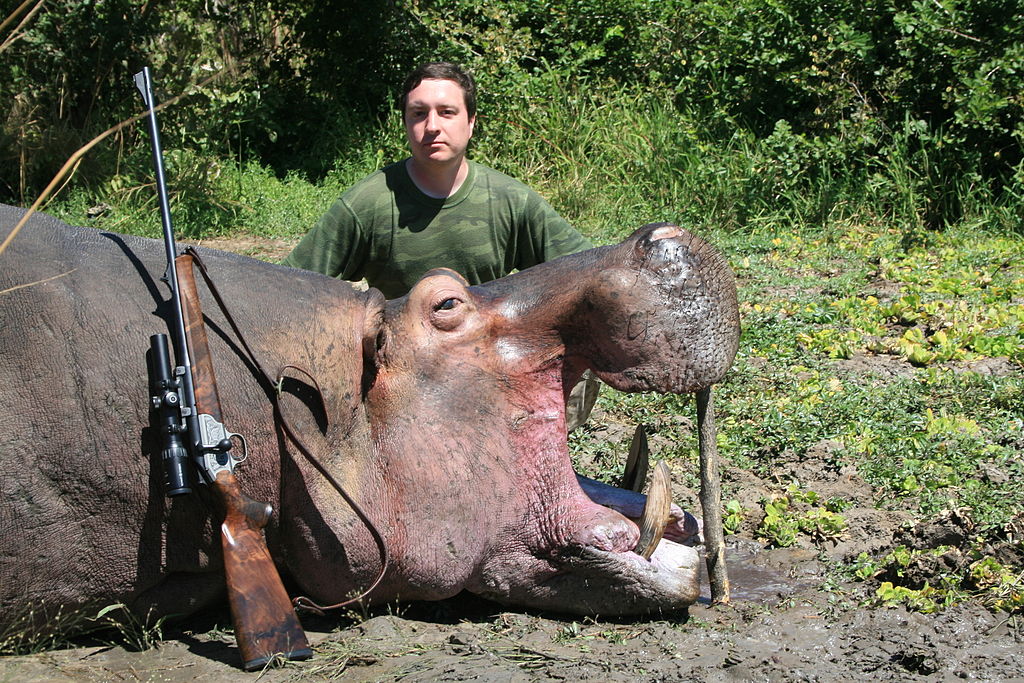 On the other hand, some hunters are hunting animals for the sake of recreation, and not for collecting food and materials from their bodies. This kind of hunting is called trophy hunting, and many people in the United States are partaking in this activity. According to those who are supporting this activity, trophy hunting is beneficial to the environment because it curbs the number of predators, while at the same time, increasing the funding for their protection. Certain trophy hunting organizations in the United States have raised millions of dollars for the protection of wild animals in Africa and other areas where trophy hunting is prevalent. Contrary to the belief that trophy hunting decreases the population of the animals, trophy hunters are saying that the money received by governments from hunting activities are being used to protect the animals and increases the chances for them to reproduce. Several countries in Africa are reporting an increase in the number of lions in their areas after they regulated trophy hunting. There is also an increase in the number of antelopes, zebras, and other land mammals in the continent after the trophy hunting regulation was introduced. Africa has been a favorite place for trophy hunters because of the huge number of animals that can be hunted in the continent, but it is only possible if one has a lot of money, because the registration and the permits cost thousands of dollars.

Trophy hunters who do not have the means to hunt in Africa can go to the Canadian territories instead. In Canada, ducks and bears are the most hunted. Because of the proximity of the Canadian territories to the United States, thousands of trophy hunters cross the border every hunting season to search for the animals that they wanted to collect. The Canadian government permits trophy hunting to control the population of certain animals, and they are also funding the activities used for the protection of several animals that are being hunted so that they could repopulate once the hunting season ends.

Trophy hunters need to use a lot of devices when they are hunting in the wild to ensure that they would never get lost. There are instances wherein hunters employ the use of dogs to cover their tracks. They use the Garmin DriveTrack 71 GPS dog tracker to ensure that the dogs would never get lost and they will be guided throughout the wild. Hunters should also invest in a good gun that would allow them to aim and shoot perfectly. Many gun stores across the United States specialize in trophy hunting. Depending on someone’s budget, they could find a store that offers the best price for the gun that they wanted. Aside from the guns and the GPS, trophy hunters should also invest in gear. If they are bound for Canada and its Arctic territories, the hunters should spend money on heavy, warm clothing that would protect them from the environment. Hunters bound for Africa, on the other hand, should invest in light clothes that provide a cool feel. Trophy hunters should continue doing what they love and ignore the critics who are putting the industry in the bad light. They should also work with organizations to ensure that they will be protected if someone tries to threaten them for their recreation interests.