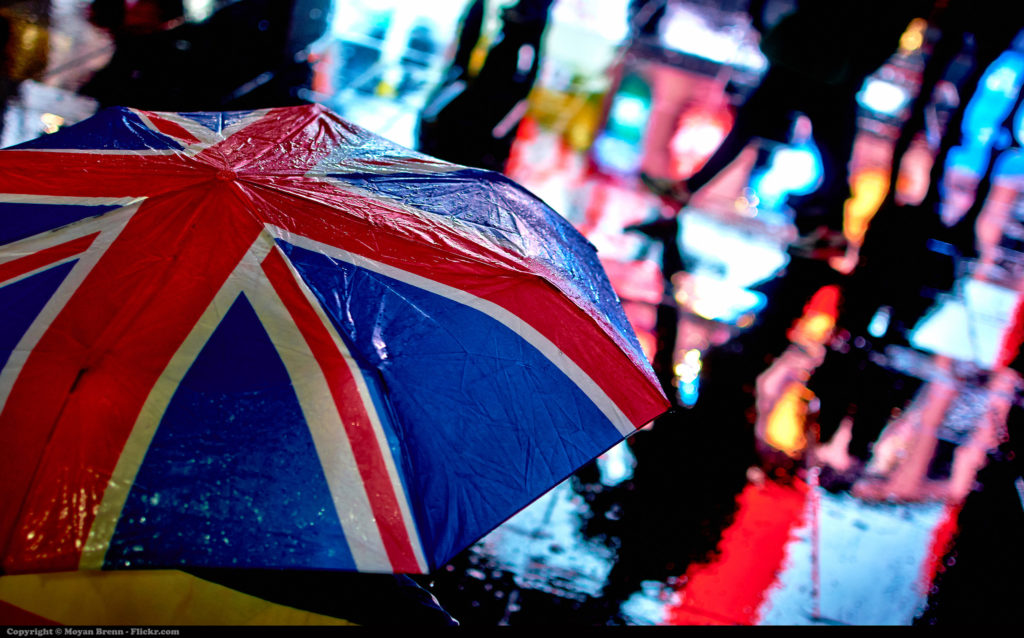 In many ways, there’s no better time to visit the UK than in the spring and early summer. Often, this is when the weather is at its “cleanest” feeling – and fresh, sunny spring and summer days are surely the best of the entire weather calendar. Of course, rain is also an ever-present possibility, but you can guarantee that there’s always a good dollop of great weather at some point during the April-early July quarter.

And what you can also absolutely guarantee, without any doubt whatsoever, is the fine array of sports and sporting fixtures the UK has on offer at this time of year – which makes a trip worth it in itself.

This magical sporting season kicks off at Aintree racecourse near Liverpool with the world’s most famous steeplechase, the Grand National: a handicap run over four and a half miles of the world’s best-known fences, including Becher’s Brook, the Canal Turn and The Chair. 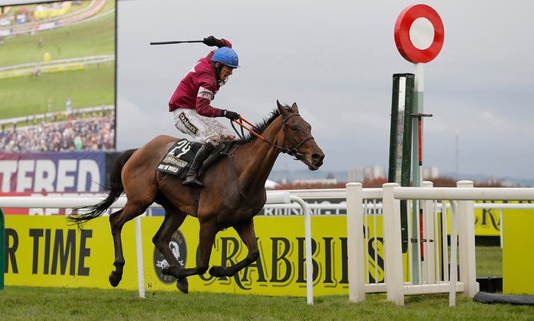 The great race has generated some of the most exciting moments in British sports over the years – and every Grand National is a truly grand spectacle as 40 runners and riders line up bidding for the legendary status that comes with winning the race.

The runners and riders and odds for this year’s Grand National currently show Vieux Lion Rouge as the clear 10-1 ante-post favourite. But last year’s winner Rule The World romped home at 33-1, so maybe it’s worth going for an outsider if you fancy a punt.

The Snooker World Championships, due to be held this year from April 15 until May 1 when the final will be played, are a quintessentially British event. That isn’t to say that the sport isn’t popular around the world; players from many different countries take part each year. But the winners are almost exclusively drawn from one of the UK home countries.

A trip up to Sheffield is certainly worth it if you love snooker – and it’s a particularly good choice if rain is forecast!

The London Marathon – May 23

Slightly more energetic, but a lot easier to watch as you don’t need a ticket, is the London Marathon on May 23, which is one of the world’s most famous marathons. This race brings out the best in the UK’s capital and always has a real party atmosphere. Simply put, it’s unmissable for anyone anywhere near the vicinity on the day.

If running, horse racing or snooker aren’t your thing, but the world’s most popular sport is, then why not go and see its oldest professional competition final: the FA Cup at Wembley Stadium? This year’s final will be played on May 27 and will feature two of England’s top teams – we just don’t know which two exactly, just yet. That’s because the semi-finals will be contested between Arsenal and Manchester City on the one hand, Chelsea and Tottenham Hotspur on the other. So regardless of who makes their way down the famous Wembley Way on the day, it will be a huge event contested by two of the world’s most iconic clubs.

Back to horse racing now, but this time without the jumps. The Epsom Derby is the most famous of the five English Classic races of the year for the season’s three-year-olds, so if you only see one, this is the most iconic.

Perhaps the single most quintessential of all British sporting events, however, is held at Wimbledon or, to give it its full title, The All England Lawn Tennis and Croquet Club. Of all the tennis Grand Slam events, this is the one that most players say they want above all others.

Wimbledon is held just a couple of weeks after the French Open (traditionally the last week in June and first week in July). But over the last three years, it has been has been moved back a week to give the world’s top tennis players more time to recuperate after following the French Open at Roland Garros in Paris.

Wimbledon is always hugely popular with tourists seeking strawberries and cream and a glass of Pimms in the sunshine. But of course, the British weather is always unpredictable and it’s certainly not an uncommon sight to see the covers going on and the brollies going up. But even this is part of Wimbledon’s unique charm; it is truly a matchless sporting event and a must-see for visitors to the UK in the early summer.

You might also enjoy: World’s most prominent racing events