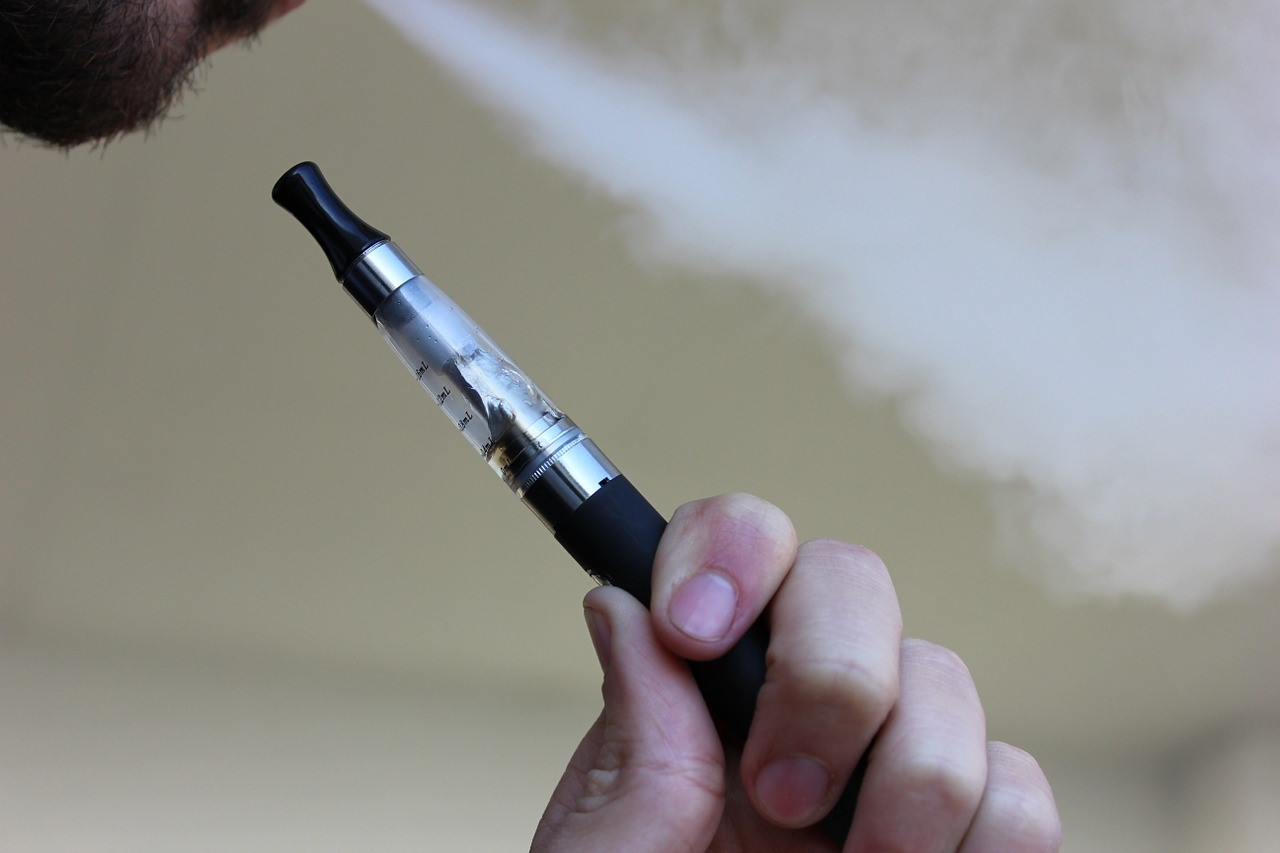 While vaping and cigarette smoking may at a glance look to be the same, they are two rather different things. The biggest and possibly game-changing difference is the smell. Cigarette smokers, and those around them, are forced to endure the endless stench of stale tobacco. Vapers, on the other hand, are practically mobile air fresheners making the world a more fragrant, healthier place.

The mysteries of vaping and eliquids are just beginning to unfold. Here are interesting facts and trivia to get you started in the wonderful world of vapedom.

Ever heard of ComicCon or NekoCon? Believe it or not, there are Vape conventions too! Electronic Cigarette Convention in the US and Vapefest are popular shows held in cities all over. Here, consumers and manufacturers come together for all things vape. Cloud chasing has become a sport. Competitions are a thing too with the biggest meets being held in California and Vegas. Vaping is a big deal! At the 2016 Academy Awards, vaporizers were among the gifts given out to the stars!

Who invented vaping? Where and when did it all begin? Or, is vaping a modern luxury that dates back thousands of years? The truth is, vaping goes back as far as 500 BC.

In his writings about the Scythians, Greek historian Herodotus tells of this clan from what is now Southern Russia. The Scythians, in one of their many ritual ceremonies, would throw cannabis on red hot stones turning it into vapor. They were in effect vaporizing the weed, not burning it. Way back then, they knew the benefits of vaporizing. The Scythians would bathe and inhale weed from the primitive original vaporizer.

Back to the present, we have Hon Lik to thank for our modern vaporizers. While not as ritualistic or exciting, they are a whole lot more convenient and do get the job done.

Hon named his prototype “Ruyan.” Which loosely translated means, “like smoke.” The device was a hit from the start and gained fame internationally in the mid-2000s.

Let’s bust a myth here. While nicotine as a drug can be extremely addictive, nicotine itself does not cause cancer nor is it a carcinogen. Studies by independent groups and government agencies aim to find a link between cancer and nicotine. None have succeeded.

Your average e-liquid is made from vegetable glycerin. Most manufacturers use certified organic vegetable glycerin. The glycerin is responsible for the glorious clouds of smoke and vapor, though it does not carry flavor very well. The next ingredient is propylene glycol—which is perfectly safe to vaporize. Propylene glycol is thinner than glycerin and carries flavor like a charm. Next comes the flavorings, which can be natural or artificial, but are all food grade. The only real limit to flavorings is the imagination. Last comes the pharmaceutical-grade nicotine. All juice manufactures add this ingredient to varying degrees with some leaving it out entirely. Levels range from zero to the ridiculous 36 grams per milliliter!

When it comes to e-liquid flavor, the less nicotine the better. Most manufacturers offer e-liquids that are nicotine free. There are even brands that make only non-nicotine e-liquids. Most cigarette smokers start out with high nicotine content e-liquids. But they soon find these levels of nicotine are not necessary. They don’t need all that nicotine to be satisfied. The switch is made from analog cigarettes to their friendly electronic cousin, and users are satisfied with less nicotine.