Use of iPads and other types of tablets is linked with certain benefits. They are easy to carry around, and certain apps can help kids improve their vocabulary and math skills. But, it’s not all fun and games! As much as iPads are entertaining and have certain educational characteristics, excessive usage has a variety of negative consequences. 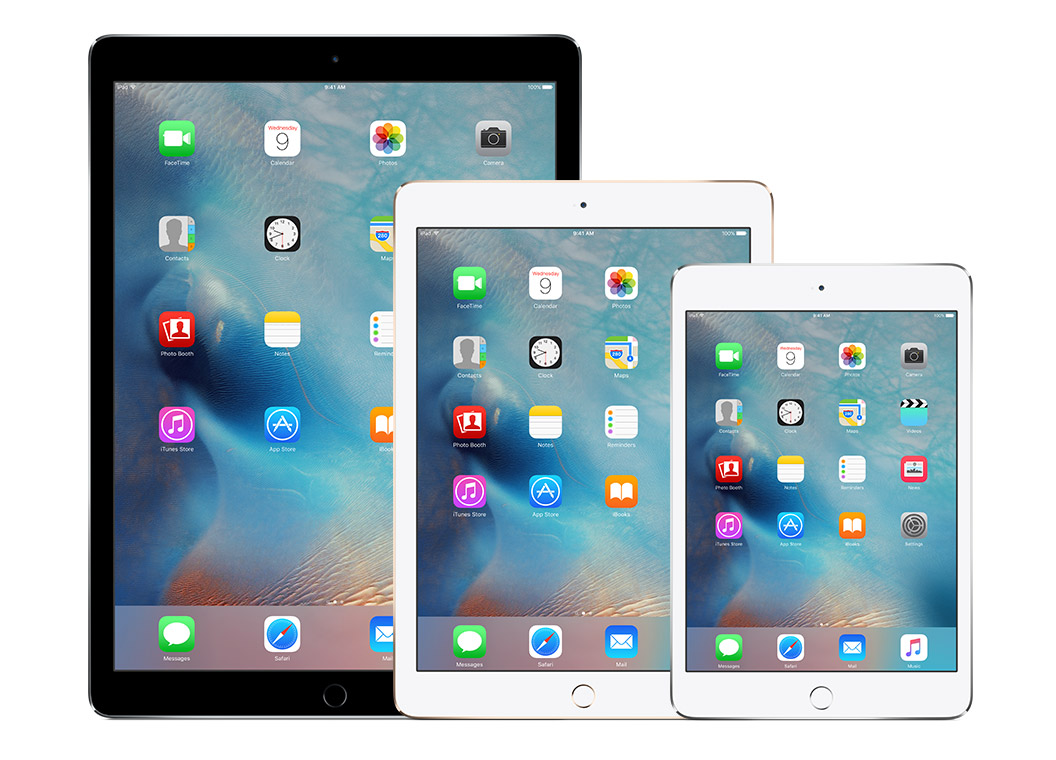 Why excessive use of iPad isn’t a good idea

The Australian Spinal Research Foundation published an interesting insight into the relationship between screen time and children’s health. There is a direct link between screen time and obesity due to the fact that gadgets and devices take place of physical activity and real-life entertainment. Other negative consequences of increased screen time include injuries to the thumbs, wrists, and elbows as well as poor:

Scientists at the Boston University School of Medicine conducted a study which revealed that using iPads to pacify children may harm their development. Results of the study, published in the journal Pediatrics, show that giving your child an iPad to calm down and avoid a tantrum can stunt his or her emotional development. Children have to find their own way to self-regulate their feelings, and allowing them to use iPad whenever they feel sad, angry, or disappointed prevents them from doing so.

As mentioned above, problems associated with excessive use of iPad go beyond kids’ inability to process and understand their emotions. The child’s posture can suffer as well!

It is a well-known fact that children are increasingly using tablets at home and school. They watch videos, chat with their friends, or play games. This means they are constantly hunched over their tablet. When used in moderation, no serious problems can occur. However, when this same scenario lasts for hours every day, then it’s not good news. Many chiropractic practices are seeing increased number of children who suffer from lower back pain and other issues associated with poor posture. These problems are a result of contortion of the spine and body.

Majority of children and teenagers today developed poor posture habits due to extensive use of computer, laptop, iPad and other devices. They didn’t exercise or build back muscles properly which is necessary for healthy, upright posture.

When using a tablet, children usually round the shoulders and bring wrists closer together which makes chest contract. Additionally, they crane the neck forward while typing messages. In turn, they are hunched over their device and experience multiple problems. These postural problems don’t stay in the childhood, but continue to “bother” an affected person later as well. For example, study conducted by Stephanie Cassidy, a Melbourne-based ergonomist and occupational therapist, showed that children who spend more than 30 minutes on their iPads in one sitting have a higher risk of developing chronic neck and back pain and other musculoskeletal issues later in life. Results of this research were presented at the International Ergonomics Association congress in Melbourne in August 2015.

There are many things that parents can do to help their children with posture correction. They include the following:

Excessive iPad use is linked to both emotional and physical problems. Child’s emotional development is slowed down while his/her posture suffers as well. In fact, too much time on iPad in childhood leads to increased risk for chronic neck and back pain and other musculoskeletal problems later in life, like if their paths led them to be sitting in front of a computer all day too like someone trading on https://www.valforex.com. In order to avoid the problems that come with being hunched over device for a prolonged period of time, it’s important to encourage child to sit properly in upright position. It’s also crucial to motivate children to spend more time being active and limit their use of iPad.