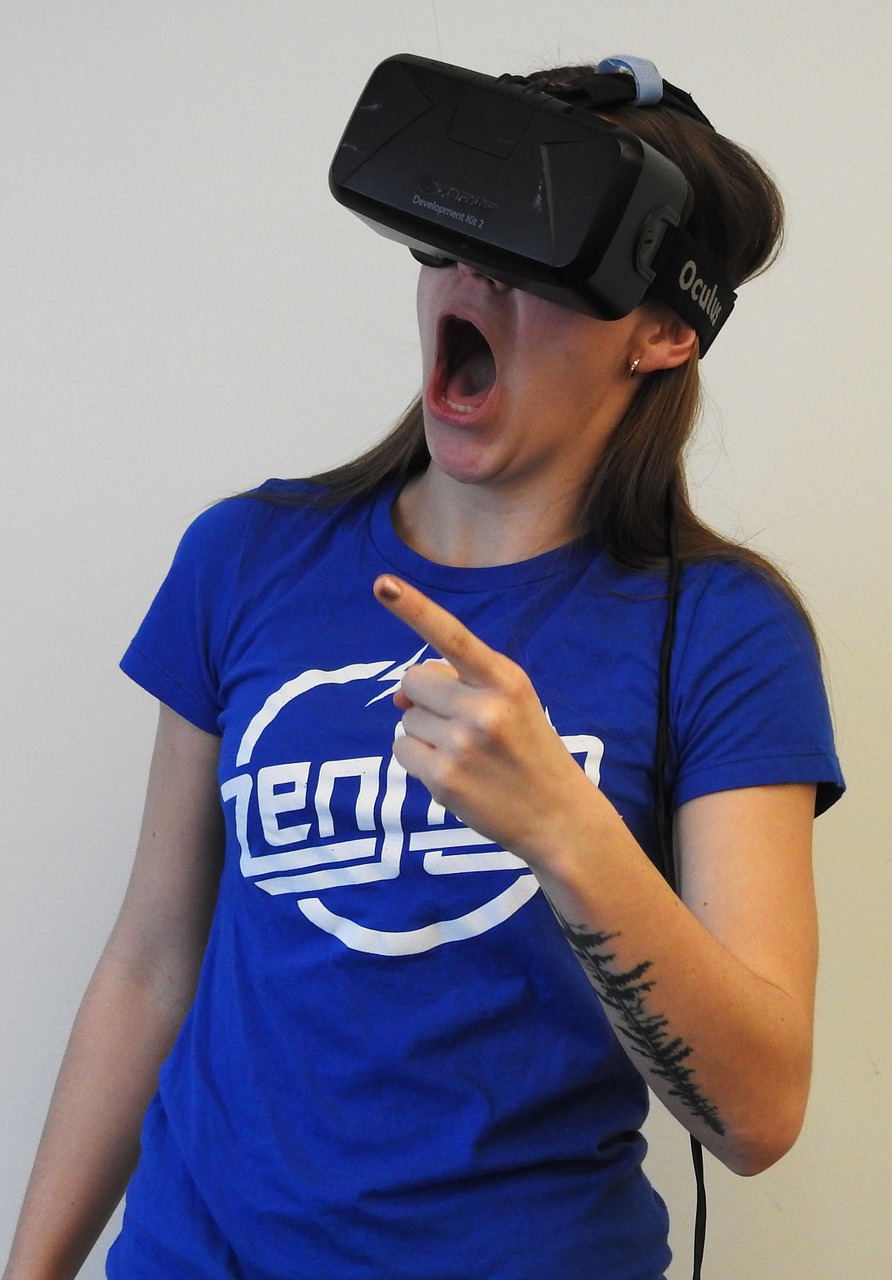 A few of the ambitious projects being explored by tech giant Google have come into question by major investors and shareholders. Self-driving cars and Google Fiber are two such projects that Google’s parent company Alphabet has been forced to move to the back burner in the spirit of financial discipline, but this does not seem to be the case for virtual reality (VR).

As a major Wall Street player, Alphabet is committed to listening to investors, many of whom would like to see the company saving money whenever possible; hence, expensive projects that will take a long time to convert into profits are being shelved in place of more nimble projects such as consumer VR.

Google Glass, Cardboard and Daydream View are the first three of many VR projects that Google plans to release in the next few years. Google Glass is the only VR project that has been temporarily shelved, but its underlying technology may soon be dusted off for the purpose of tracking eye movement.

A recent acquisition by Google indicates that the company is looking to incorporate eye movement into its VR strategy. In October 2016, Google announced that it had acquired the assets and staff of Eyefluence, a tech startup that specializes in detecting eye movement so that it can be used to control software applications.

One of the principals of Eyefluence has previously worked on LeapPad, a tablet specially designed for children and learning. Eyefluence has converted that experience into an application that will enhance storytelling on VR platforms by using sensors that can determine certain patterns of eye movement to determine what portions of a story users are really interested in.

Tech analysts believe that Google could presently develop VR headsets that could rival the ones currently being marketed by HTC and Oculus Rift, but the search engine giant needs something to set its VR gear apart, and Eyefluence could make the difference.

Competition on the Horizon

Google is hardly the only tech company that is planning to develop VR applications that feature eye tracking. A small startup recently funded through Kickstarter will soon start shipping an eye-tracking VR headset to those who backed the project; tech analysts believe that Google will pay close attention to this headset and may move towards acquisition.

One of the premises of eye tracking in VR applications is to reduce the amount of hardware and system resources used to recreate virtual environment. Through algorithms and code scripting, developers can track the eye movement of users to only recreate certain parts of the virtual world, thus making the immersive experience flow smoother.

Eye tracking technology can make simulations more realistic. For example, a flight simulator application could add visual depth to sequences that virtual pilots focus on. In general, software eye tracking decisions mimic our natural vision, which tends to switch between the foreground and the background by means of adding or reducing depth. This can be accomplished through VR algorithms, and it is something that Google and other tech companies are rushing to develop.