Sometimes you have to go back in time to find something great. These three exercises have been around for decades, lost their popularity and now with a recent surge in health and fitness consciousness and people looking for alternatives to the usual hardcore fitness regimens, they are more popular than ever. 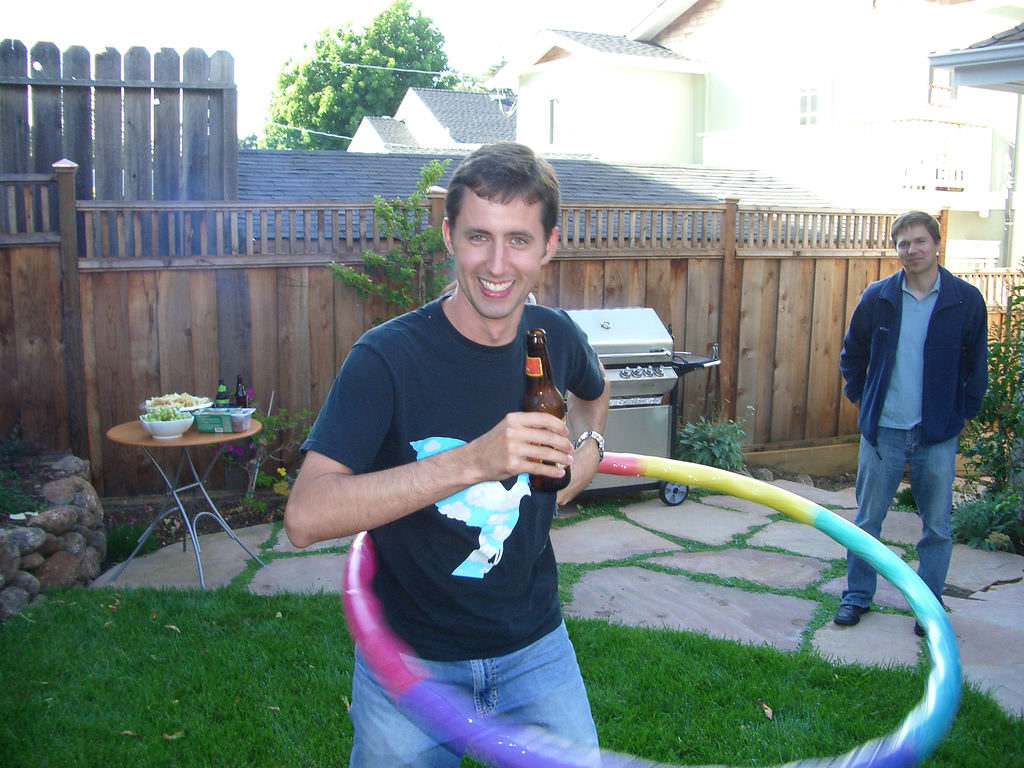 Hula-hooping consists of spinning a plastic hoop around your waist, while gyrating your hips to keep it in place.  This 1950s craze used to be but, is no longer just for kids. Hula-hooping, or “hooping,” has been recognized as a great cardio workout with an ability to slim your waist, hips, buttocks and thighs while toning your abdominals and even lower back muscles.

The exercise can be done almost anywhere, indoors or out, and hooping classes have gotten underway nationwide. Hula hooping burns 150-200 calories in 30 minutes and is great for improving your core stability, posture and even your mood. Hula hooping uses your lower abdominals – a lot. And for those in offices who find themselves sitting too much of the day, this fun and contagious exercise is perfect.

What was a fad in many major cities in the 1960s, is now new again. Yoga has made a huge resurgence after its health and well-being effects were confirmed recently by the traditional medical establishment. These benefits include:

Yoga is a practice that is part physical, mental and spiritual. It imbues the mind with focus and attention. It uses the breath based energy techniques and practices, that improve concentration and focus. And Yoga tones, strengthens and adds flexibility to the body through movement and various poses. These poses range from simple to perform poses like the corpse pose, to very difficult ones like the crow pose. Although the levels of physical difficulty in these poses differ, their positive effects can be just as pronounced to the Yoga practitioner. Yoga has been accepted by many hospitals and medical centers as a viable health therapy and many insurance plans include Yoga, so business is booming and Yoga classes are full.

In the 1970’s, it seemed like everyone had a pair of skates and was either on his way to, or coming back from the roller or ice skating rink. And then just like so many fads from that era, it died out. But today skating is back promising to provide even more benefits than running and is much easier on the joints. Skating is a good aerobic workout that tones your lower body and builds good leg strength. Both ice and inline skating are great calorie burners. One hour of skating will burn more than 300 calories on an average sized woman. New indoor rolling skating rinks (both ice skating and roller skating) are popping up and they all offer private or group lessons to get you on your feet and into your skates.