It would be fair to say that American rugby has come on leaps and bounds over recent times. Few would disagree that it’s always going to live in the shadow of football, but the US has experienced more and more success in rugby in the last few years and the fact that they have appeared in all but one of World Cup’s since 1987 speaks volumes about their reputation. 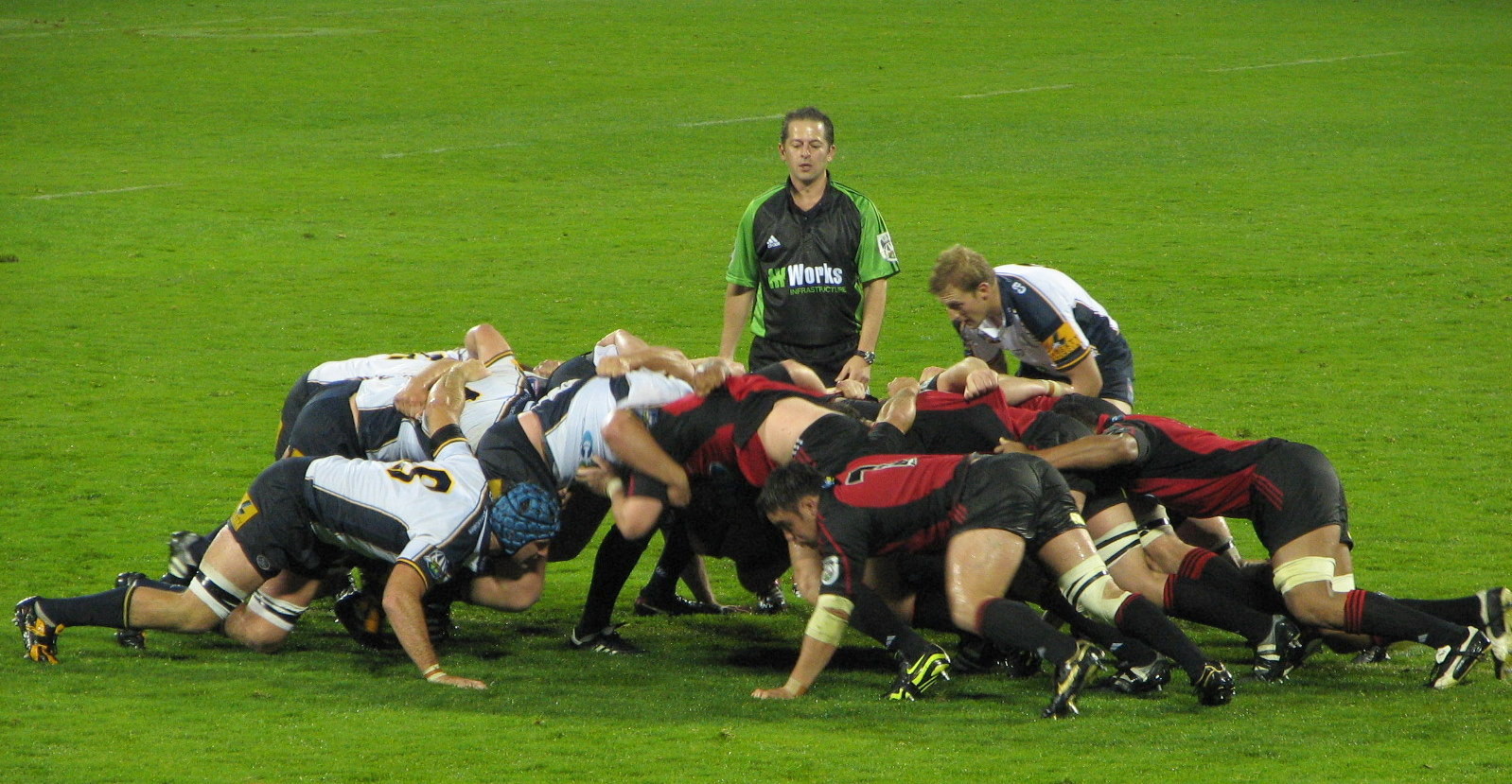 However, amongst this success lays the fact that a lot of players know that they will experience more success at club level by turning abroad. Again, it’s worth mentioning that the US is starting to make headway in regards to its domestic competitions, but there is most definitely a big pull to playing abroad and a lot of the national team players do ply their trade in other countries.

You only have to read some of the pieces from established columnists such as Brendan Triplett to realize that the US is losing a lot of its top players abroad. Here, we’ll take a look at some of the big names which are featuring in other leagues across the world.

We’ll start out list with Cam Dolan, a Number 8 who actually studied and played college rugby at Life University in Atlanta. It was here where Dolan experienced immense success, being a four-time All-American as well as winning the National Championship on one occasion.

However, Dolan never played rugby for a team outside of Life University. Upon leaving education, the Florida-born player made the move to Northampton Saints in the UK. He actually struggled to appear for the first team during this period and after a tricky couple of seasons, he made the switch to Cardiff Blues where he has become much more established.

Dolan has 22 caps to his name, scoring 15 points in the process.

This is probably one of the more interesting players to make our list. While most US-born players will eventually leave to the UK if they do decide to go abroad, the same cannot be said of Durutalo who now plays in Japan.

The main reason for this is because of his education. While Durutalo may have been born in New York City, he attended Hakuoh University in Japan. This has led to him featuring for Sunwolves, who are the only Japanese Super Rugby side. Such a move certainly doesn’t seem to have done his national prospects any harm anyway, with Durutalo boasting thirteen caps for the United States since his debut in 2012.

Last, but not certainly least, is one man who most readers will have heard of. Being the captain of the national team, Tom Clever is one of the most established American rugby players around and now plays for Newcastle Falcons in the UK.

At 33-years-old, he’s also hugely experienced and is another player who has played in Japan having represented Suntory in 2010. He made the move to England in 2015 and with 68 caps to his name, along with a points haul of 70, he’s one of the biggest rugby players to come out of the States.